Articles/10 must-visit museums in the Kingdom

10 must-visit museums in the Kingdom

The vast array of museums in Saudi Arabia is a great way to learn about the different civilizations to have inhabited what is now the Kingdom, don't miss the opportunity to visit Saudi museums after getting your visa from Visit Saudi. They continue to play an important role in protecting Saudi heritage and documenting the country’s history. Below we have highlighted 10 of the most important and popular museums across the Kingdom that you simply must visit. Visitors looking to understand the depth of the Kingdom’s ancient and modern history should pay a visit to the National Museum. Based in the King Abdulaziz Historical Center complex at the heart of the capital Riyadh, you can usually complete a tour through the numerous themed halls that chart the development of Arab culture in less than 90 minutes. The museum is characterized by its modern architecture and picturesque gardens, taking visitors on a charming interactive journey that will help them understand Saudi Arabia’s ancient and contemporary history.

If you are in Riyadh for a couple of days, also consider a visit to Al-Masmak Fort, a building of historical significance built in 1895. Subsequently converted into a museum in 1995, it charts the exploits of the Kingdom’s founder, King Abdulaziz, as he led the conquest of Riyadh and subsequent unification of Saudi Arabia. The museum features photographs, maps, official documents and weapons from this important era. 2. Exhibition Of The Two Holy Mosques

This is considered one of the most outstanding museums in the Kingdom as it covers the history of Islam’s two holiest mosques in depth. It is located in Makkah and features seven different exhibit halls. From the entrance, visitors can view two intricate glass models of the Grand Mosque and Prophet’s Mosque before walking through a hall dedicated solely to the former. Another hall features a wide range of exhibits related to Ka’aba, including the kiswa cloth used to cover the building, the machines used to manufacture the cloth and an old door. There is a hall dedicated to the Zamzam Well from which the eponymous holy water is drawn from, while another displays different photos and artifacts from the Prophet’s Mosque. Visitors can also view different rare photographs and manuscripts. This long-established museum in Madinah was founded in 1419AH and located in the historic Anbariyah district, about one kilometer away from the Prophet's Mosque. Entry is free and offers visitors a golden opportunity to explore the ancient history of Madinah and the Hijaz Railway. The railway station itself, a stop on the route from Damascus to Madinah, opened in 1908 until it was destroyed in 1916 during World War I. The Ottoman building contains exhibition halls and multimedia displays. Visitors can also view historical collections of coins, carved stone, pottery, and photographs documenting the history of the city since 1880 as well as inscriptions of the Holy Qur’an and messages of the Prophet (peace be upon him) inviting the kings of his era to embrace Islam. 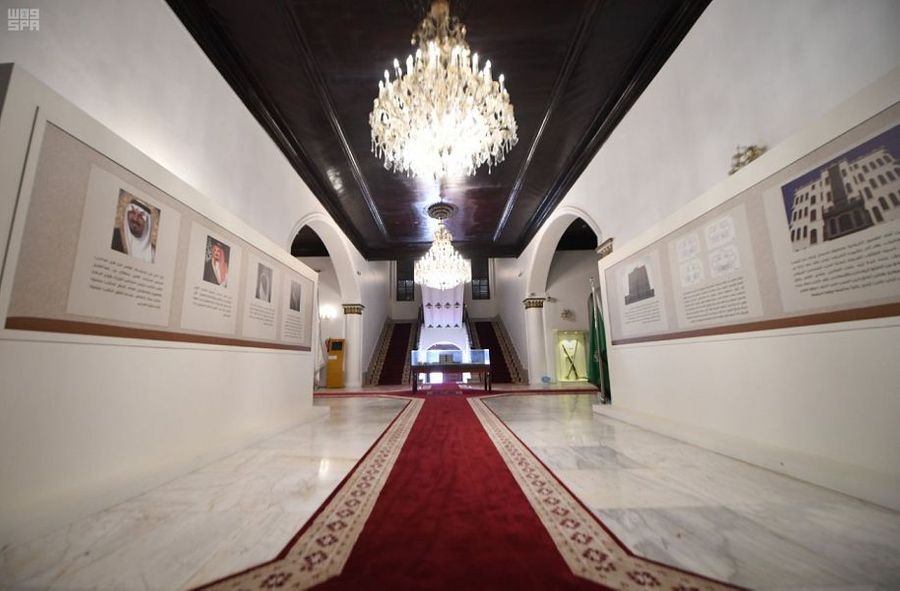 This original Taif palace was built in 1905 and combines Roman and Islamic architecture, originally serving as the office of the late King Faisal. Converted in 1995 into a museum, the entrance hall covers the history of the building. Visitors can also view exhibits from pre-Islamic periods, the rise of Islam and unification of Saudi Arabia. Different photos throughout the museum depict life in the Hijaz region in general and Taif in particular. 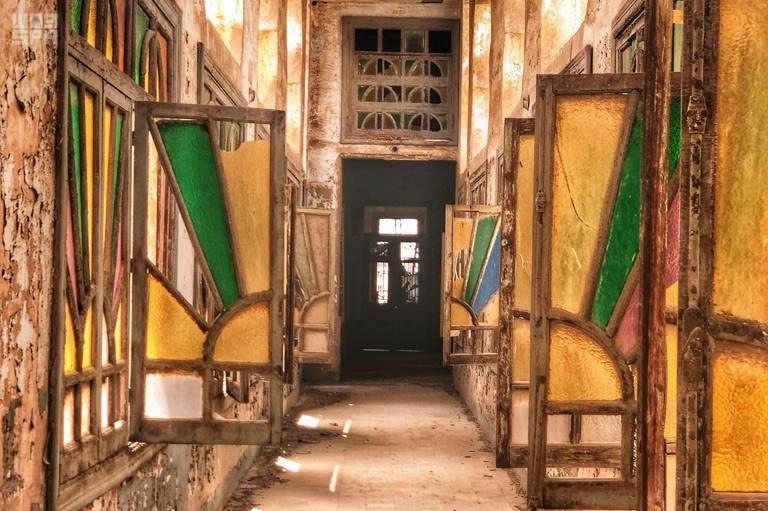 Housed in a palatial building also known as King Abdulaziz Palace, this museum displays different texts, maps and photos that chart the history of two holy mosques as well as life in Jeddah. A dedicated hall displays a number of personal items, photographs and important documents belonging to Saudi Arabia’s founder King Abdulaziz. Jeddah’s commercial and cultural past is also depicted in pictures. This key historic castle was first established many centuries ago in the Abbasid era and has subsequently undergone several renovations. It is now a museum that charts the history of Tabuk’s eponymous capital over the years. Different rooms display archaeological and heritage pieces dating back to various eras that have played key parts in the region’s development. The castle, which was built on established pilgrim routes, has a mosque, well and watchtower. This underrated museum examines different key periods before and after the rise of Islam. It features halls displaying detailed models of facades from Madain Saleh, a World Heritage Site. A selection of artifacts and rock inscriptions can also be viewed. The museum has four main halls dedicated to different historical periods in the Kingdom.

This museum gives visitors a special opportunity to travel back in time to the Stone Ages and learn about the region’s history from that key era until the present. It displays different antiquities and photos of archaeological landmarks in Saudi Arabia. The museum also has halls dedicated to Hail’s geology and culture. This museum in the Kingdom’s Eastern Province features various paintings of the region’s various archaeological sites. It also explores through pictures and documents the various key historical periods that have shaped the Arabian Peninsula’s eastern areas – before, during and after the rise of Islam. A dedicated hall in the museum tells the story of the Kingdom’s unification and offers visitors the chance to learn about life in historic Al-Ahsa. The museum was opened to public in 1987. Near the city of Al-Namas, 150 kilometers away from Abha you can visit this location. Once you’ve cut through the fog and clouds, you will reach Al-Meger Heritage Village, rising 2,400 meters above sea level. Meger originally a palace is distinguished by its impressive Islamic architecture and has developed a reputation as one of the most important tourist destinations in the Kingdom, attracting visitors from all over the world looking to witness the beauty of this historical village and magnificence of its design. The palace contain more than 18,000 heritage pieces drawn from various Islamic civilizations such as Andalusia and Abbasid. Visitors can also view historical Islamic manuscripts in medicine, astronomy, mathematics, Islamic sciences, Arabic language and Islamic schools of thought.