Articles/2020 is the year of Arabic Calligraphy

2020 is the year of Arabic Calligraphy

The Ministry of Culture has announced that 2020 will be designated a year of Arabic calligraphy. Arabic calligraphy is an art integral to Arab culture and closely associated with the Holy Qur’an. Calligraphers have excelled in terms of the composition and diversity of designs, with many types of script available such as Naskh, Roqa’, Kufi and Diwani. 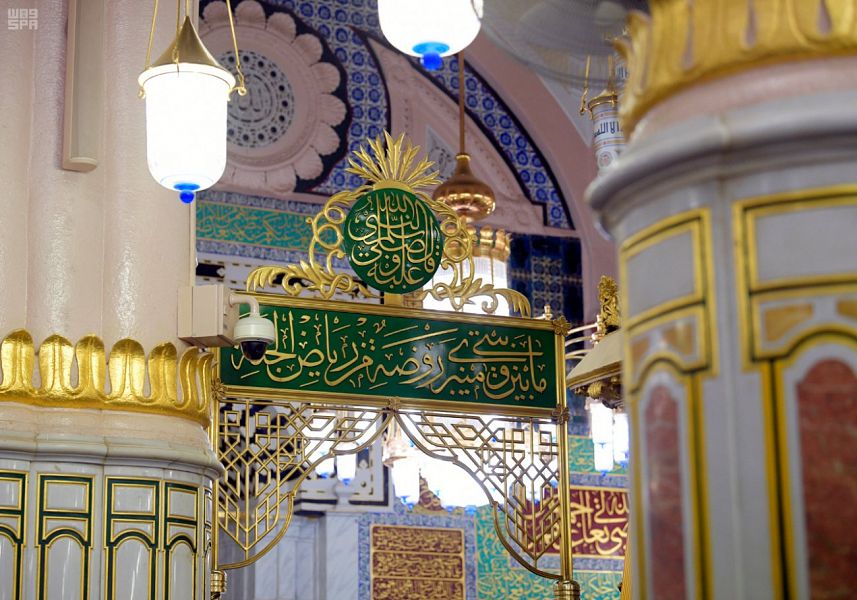 Muslims, particularly Arabs, are keen to use calligraphy to decorate mosques and palaces with Qur’anic verses, supplications and the name of the Prophet (peace be upon him) and his Companions. Therefore, it is not surprising that the Kingdom has chosen to celebrate Arabic calligraphy due to its importance in expressing the Arabic language, historical relevance, and aesthetics in terms of detail and form. The yearlong celebrations will coincide with the International Day of the Arabic Language. 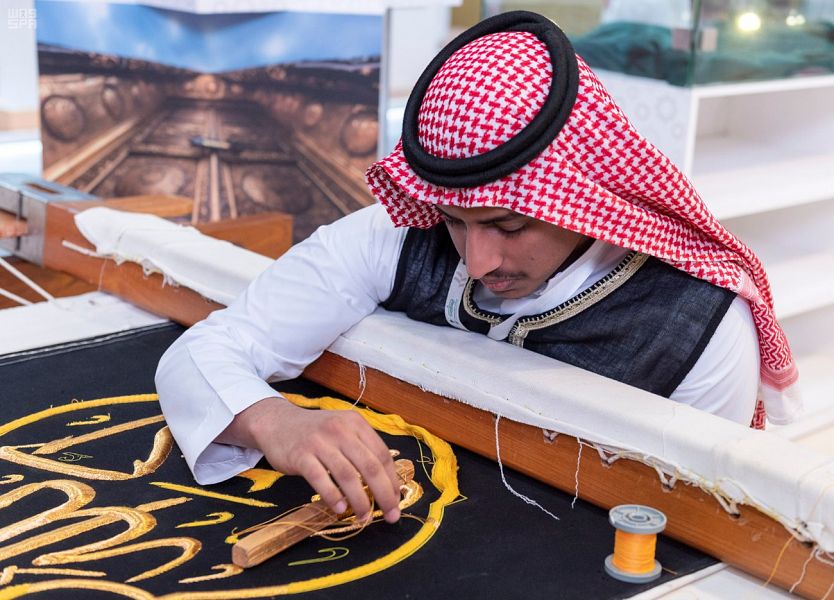 Arabic calligraphy is distinguished by its elegance, beauty, and font that calligraphers can use to develop a beautiful painting also known as Islamic art. There are 14 types of fonts that differ in style and form, with each having its own origins. Arabic calligraphy developed over several stages, the first of which was when Abu Al-Aswad Al-Dawali added the first dot markers in the Qur’an with the help of Syriac signs.

The second stage occurred when Al-Hajjaj Al-Thaqafi ordered Yahya bin Yumur and Nasab bin Asim to develop the Arabic dictionary and ensure similar letters were differentiated from each other. The third stage of development occurred during the Abbasid era when Al-Khalil Al-Farahidi, an expert in the Arabic language and its semantics and syntax, added eight syntactic marks that increased the script’s beauty and splendor.

The tools used in ancient Arabic calligraphy included pens made from wood, feathers, and porcupine spikes. They were used to inscribe on stone, bone, leather, and parchment.

The ministry will offer special activities that will promote the importance of Arabic calligraphy in society throughout the year and will also work with government agencies and private institutions as well as individual talents to participate. Celebrating Arabic calligraphy is part of the Ministry of Culture’s efforts to highlight Arab culture in general, since it is an original art with distinctive characteristics and methods and which has passed down from generation to generation.