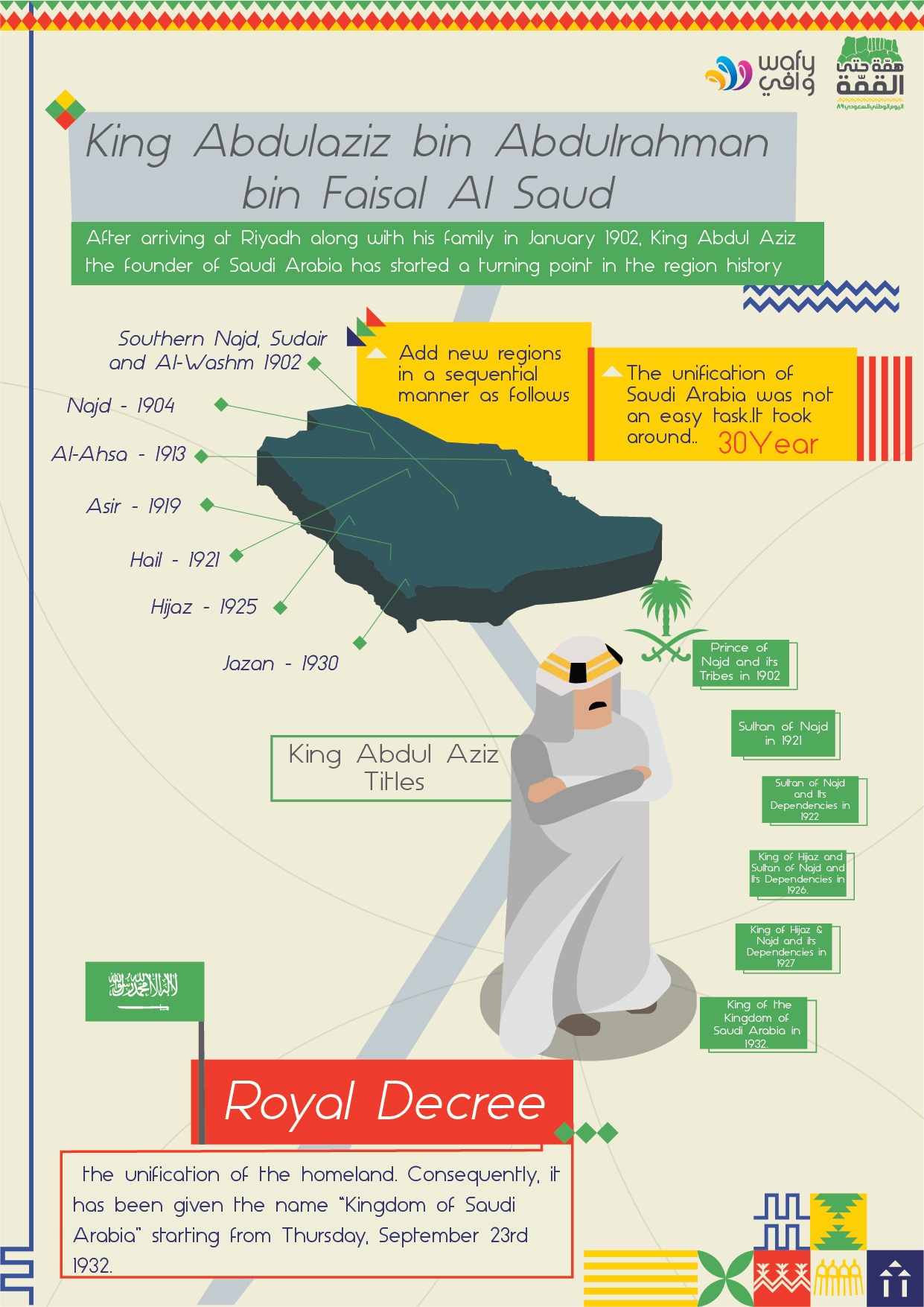 After arriving at Riyadh along with his family in January 1902, King Abdul Aziz the founder of Saudi Arabia has started a turning point in the region history. He was able to unify majority of the Arabian Peninsula. 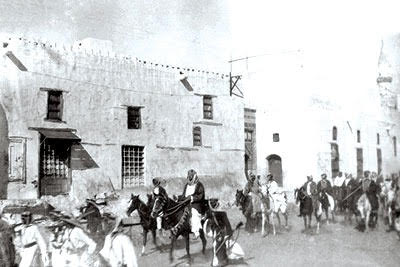 The unification of Saudi Arabia was not an easy task. It took around 30 years to add new regions in a sequential manner as follows:

King Abdul Aziz has been given different titles listed bellow:

In 1932 a royal decree has been issued announcing the unification of the homeland. Consequently, it has been given the name “Kingdom of Saudi Arabia” starting from Thursday, September 23rd 1932. 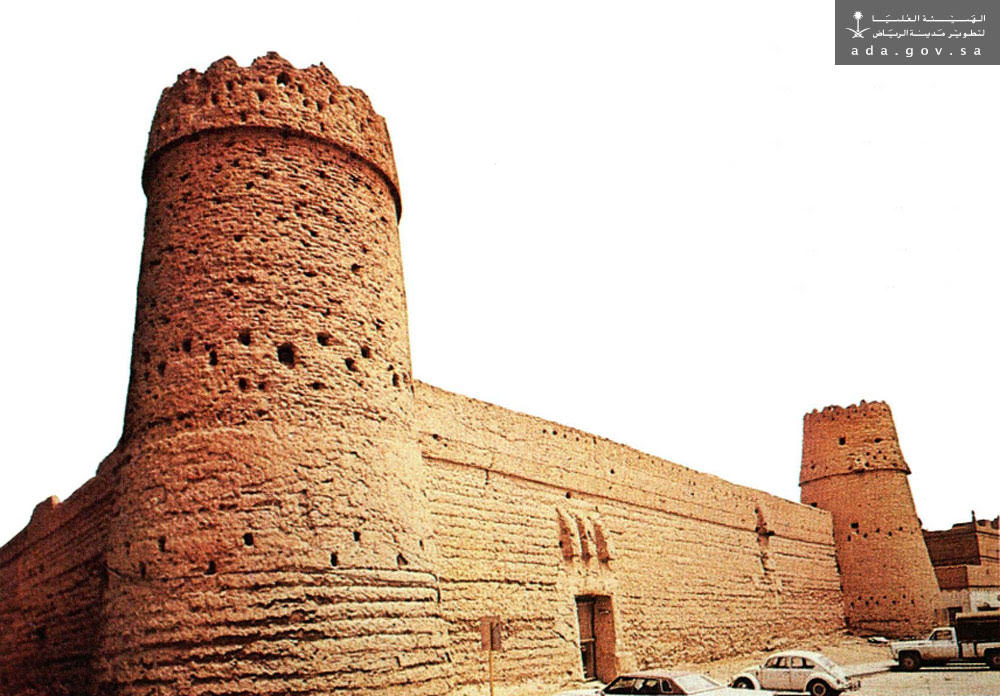 Following the death of the founding father of the current Saudi Arabia in November 1953 his sons followed his approach and continued to establish the Kingdom in line with the Saudi noble principles.