Articles/A link to a past: Madinah’s historical palaces and forts

A link to a past: Madinah’s historical palaces and forts

The famous historical palaces of Al-Madinah have been the subject of many poets’ work. Dating back to the Umayyad and Abbasid eras, they were constructed to provide defensive fortifications and are strategically located at oases, on the mountainous highlands, along trade and pilgrim roads and valleys. One important location was the Al-Aqiq valley that was inhabited by many of the Prophet’s (peace be upon him) companions and followers. Many of these palaces covered the banks of Al-Aqiq and were built around trees and wells.

Although most of them have disappeared with urban expansion, there are still many historical palaces and forts remaining that date back to the first century AH. The Saudi Commission for Tourism and National Heritage (SCTH) initiated the restoration of some of these palaces, ensuring they retained their cultural identity while transforming them into tourist attractions. We list some of the most famous of these historical palaces below: 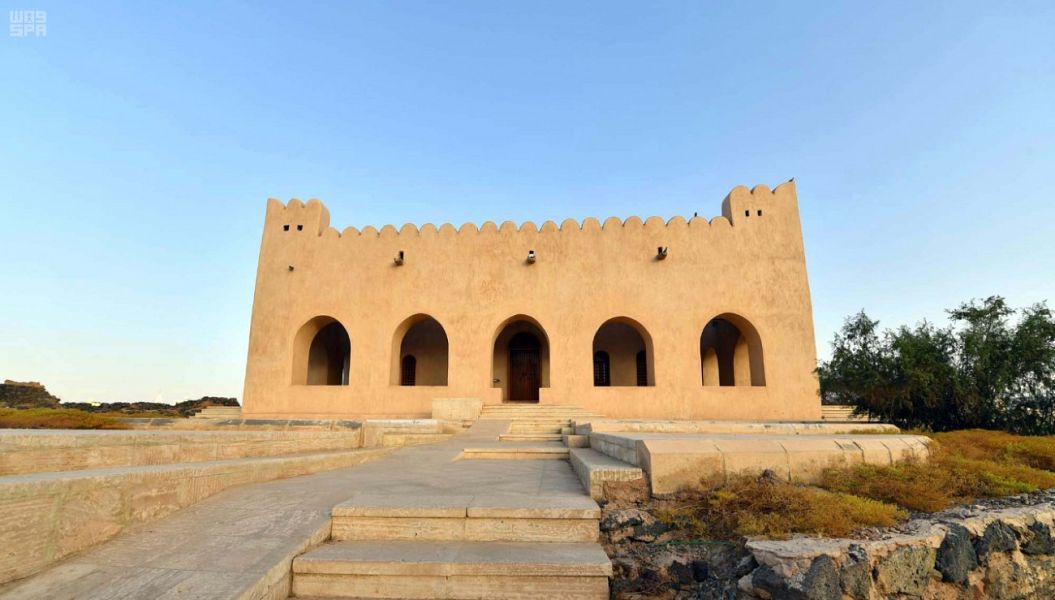 This is one of the most famous palaces built on the banks of Wadi Al-Aqiq and restored by SCTH. It is located west of Madinah and is about 3.5 kilometers from the Prophet’s Mosque along the road leading to the Dhul Halifa Mosque. The palace contains three yards of varying sizes. The Arwa Dam with its fresh water is considered to be one of the most famous dams in Madinah.

The ruins of this palace can be found inside the courtyard of the royal palace on the southeastern side. It was built by the city’s governor Saeed bin Al-Aas during the reign of Muawiyah bin Abi Sufyan in the year 48 AH. The remaining ruins are about 37 meters long, 27 meters wide, and nine meters high. The palace was built with granite, plaster and burnt bricks and its decorative elements indicate the development of architecture and arts during Madinah’s early history.

Marwan bin Al-Hakam was governor of the city during the reign of Muawiyah bin Abi Sufyan, and the fourth successor to the Umayyad state. He was also a writer for Othman bin Affan during his succession. Today, the ruins of his palace, built from stone and plaster, remain as a reminder of the Islamic caliphate.

Visitors to Madinah can also find the remains of the palace of Saad bin Abi Waqas, who isolated himself from the Fitnah during the succession of Othman bin Affan and lived in Wadi Al-Aqiq by the cattle wells. Its walls and foundations were built from stone sourced from the surrounding mountains. 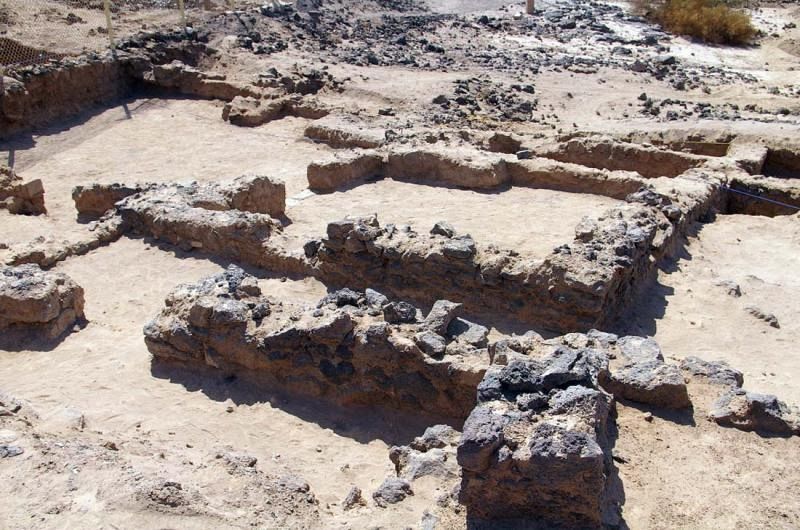 The ruins of other palaces from the Umayyad and Abbasid civilizations worthy of a visit include those of Ibrahim bin Hisham Palace, Al-Khal Palace, Safina Palace and Kaab Bin Al-Ashraf Palace. Forts that have been standing for 14 centuries include Watm Bani Waqif Fortress and Al-Fer’ Fortress. Visitors should also check out fortresses established on the Levant pilgrimage road, Egyptian pilgrimage road and the Hejaz railway road that dates back to the Ottomans.