The Al-Qassim province is home to numerous wonderful private museums showcasing fascinating collections of heritage pieces. One of the most recent – but no less fascinating – is the Al-Majhadi Museum, which was opened in 2017 by Al-Qassim Governor Prince Faisal bin Mishaal bin Saud. 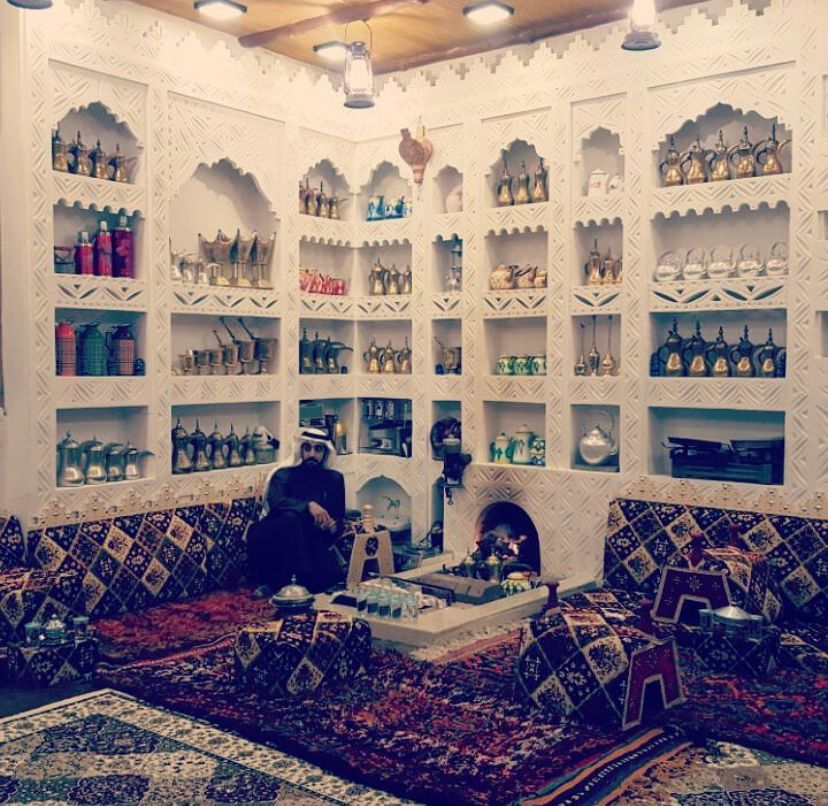 Located southwest of Buraidah and covering an area of 2,500 square meters, this institution was founded by Ibrahim Al-Majhadi, who collected valuable heritage assets, manuscripts, historical documents, and about 100 classic cars owned by kings Saud, Fahd, and Faisal as well as other important figures. 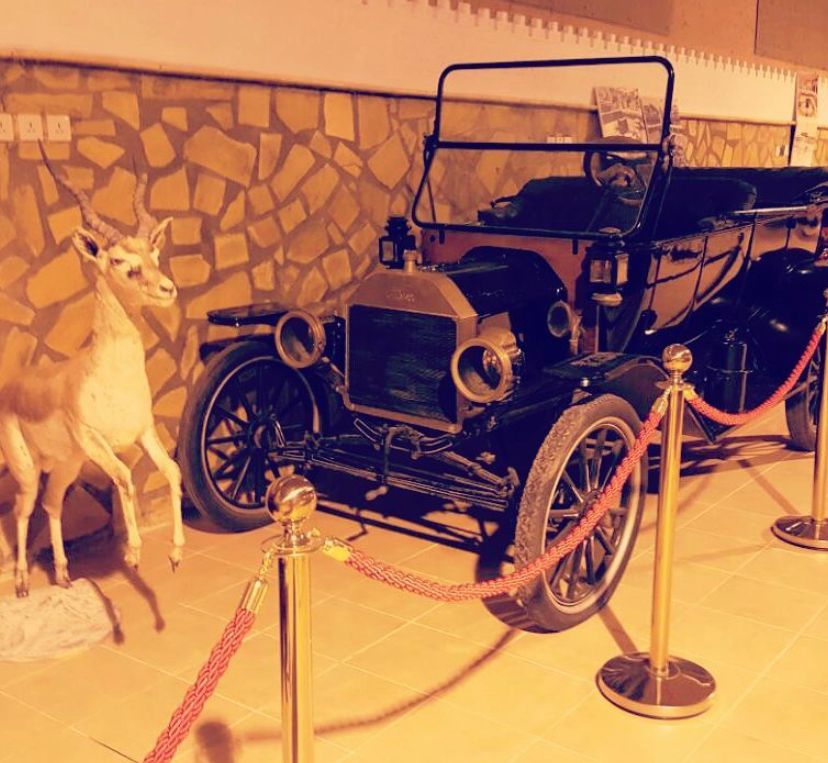 The museum walls are decorated with old rifles, swords, old photographs, and newspapers documenting various historical eras of the Qassim and Riyadh provinces. The museum also displays thousands of historical pieces from the daily lives of past residents such as agricultural and military tools. In the middle of the hall, there is a traditional living area with cushions and mirrors to sit and rest for museum guests. 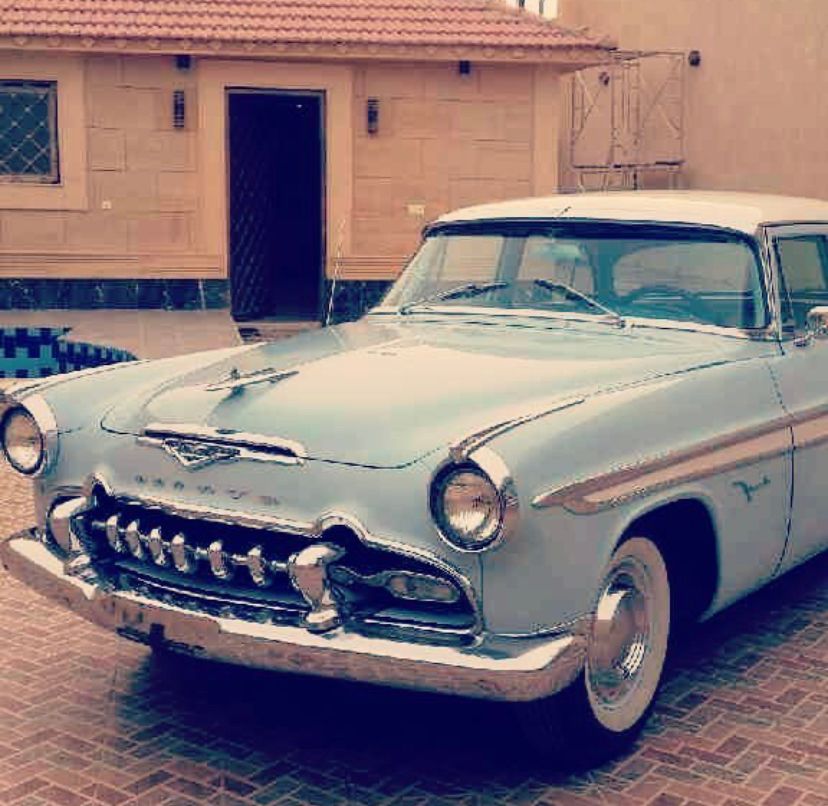 Visitors can view documentation from the first press meeting with the Kingdom’s founder King Abdulaziz in 1943, the region’s most prominent projects, as well as the visits of many high-profile figures to Al-Qassim, including King Saud, Khalid, Fahd, and Abdullah. 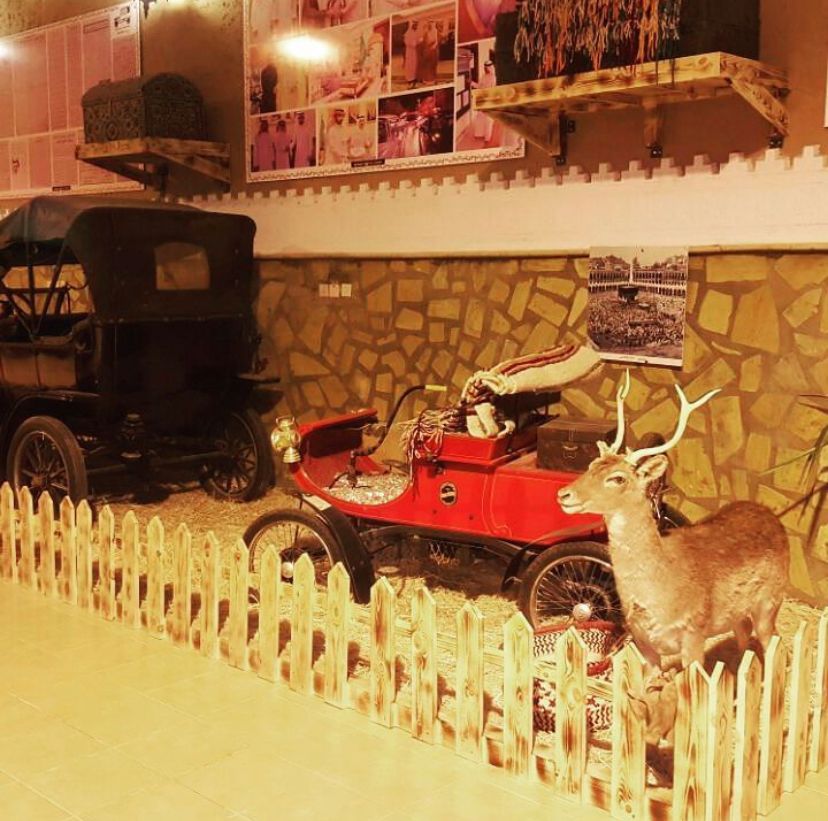 The museum attracts many visitors interested in Qassim’s rich history from inside and outside the region. The museum has won many international and local accolades and certificates. It has also participated in a number of events and competitions in the Gulf and Europe. The museum was honored for preserving Saudi and Gulf heritage at the Kuwait Expo.