The Al-Ahsa region is famous for its many natural streams and springs, of which there are more than 30. One in particular – Ain Najm – holds a special place in the hearts of Saudis because of its interesting history. It is rumored that Ain Najm received its name after a meteorite struck the area, from where a sulfurous water spring gushed forth. Others believe the spring was named after the person who discovered it while excavating the area – a man named Najm bin Obaidullah Al-Khalidi 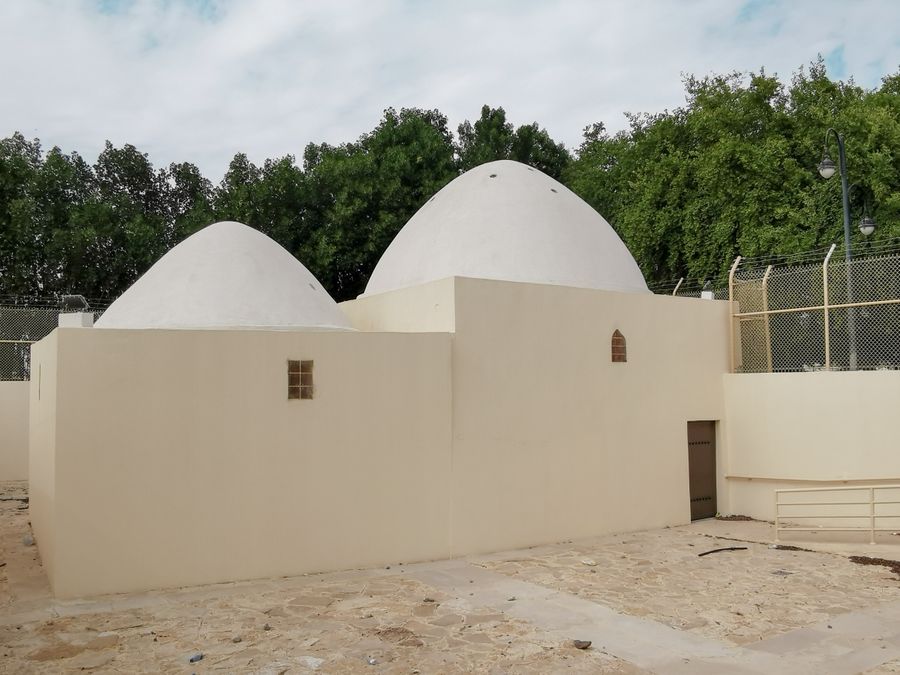 Historical sources indicate that the people of Al-Ahsa pledged allegiance to the rulers of the first Saudi state in 1212 AH at Ain Najm. At the age of 12, the Kingdom’s founder King Abdulaziz visited the beautiful spring with his father, Imam Abdulrahman Al-Faisal, just before the conquest of Al-Ahsa in 1331 AH. The spring was a resting station and market hub for pilgrims traveling to Makkah.

After it was restored, the surrounding area of the historic spring was transformed into a huge 38,000 square meter park that receives visitors locally and from outside. It features white gazebos, green spaces, palm trees, shaded areas, children's playground, beautiful lighting and pedestrian paths for walkers and picnickers.