Articles/Al-Aflaj and its connection to love

Al-Aflaj and its connection to love

The first things visitors notice when they set foot in Al-Aflaj are farms, palms and an abundance of water sources. In fact, “Falaj” is the singular form of “Aflaj”, which in turns means “running water” – which the region is famous for. Many poets have written about Al-Aflaj’s beautiful rivers.

Al-Aflaj contains many water sources, including springs situated in the middle of the desert. The latter is located 17 kilometers south of Layla and recognized as the most beautiful and largest converging springs in the Arabian Peninsula. There are 17 known springs, the largest of which is almost one kilometer long and 500 meters wide and is called Al-Ra’s. Al-Aflaj’s lands were watered from these springs through streams until they dried up, with barely anything remaining. 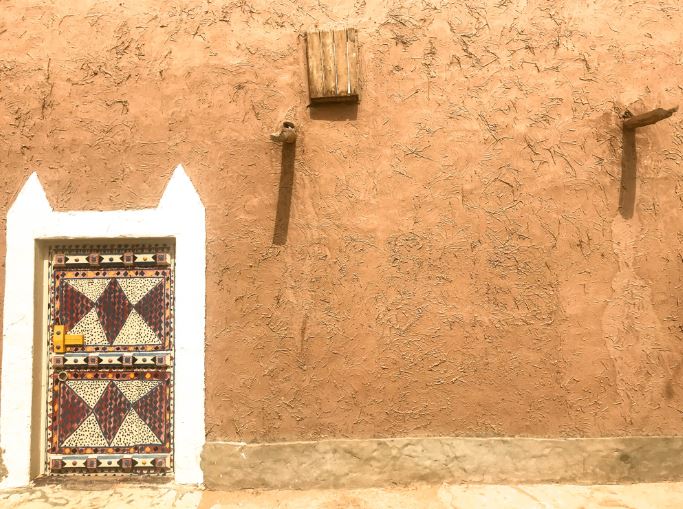 Al-Aflaj was one of the most important cities in the middle of the Arabian Peninsula and home to an important commercial market. The majority of its inhabitants were Bani Ka'b and the tribes of Ja’da and Harish; before them the region was dominated by the Bani Aqil. The region was prosperous until the fourth century AH, when poverty, internal rebellions and insecurity caused its people to migrate to other cities.

The area includes many historical villages and ancient palaces and there is hardly a valley or plain without these buildings, which can still be found and visited today. Some of these landmarks include: