Al-Ahsa is one of the largest regions in Saudi Arabia, covering a quarter of the Kingdom’s area, and is notable for being home to the historic cities of Al-Hofuf and Mubarraz. 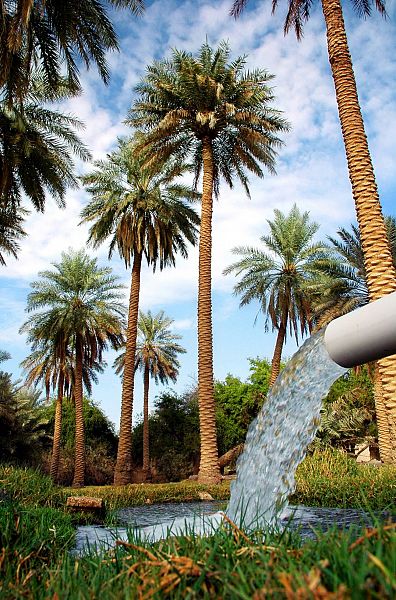 Al-Ahsa’s beautiful palm trees, mountains full of caves and distinctive archaeological buildings captivate visitors and it is little wonder that it was chosen as the capital of Arab tourism in 2019.

It is also characterized by its abundant pure bodies of waters, some of which are hot sulfur springs such as Ain Najem, while there are also cold springs such as Ain Ali and Bani Maan. It is commonplace to see streams flow to the farms in large quantities. Other notable water sources include Ain Al-Hara located in the center of Mubarraz and Ain Al-Huwairat situated in the village of Al-Mutairi.

The region’s notable tourist attractions are covered below: 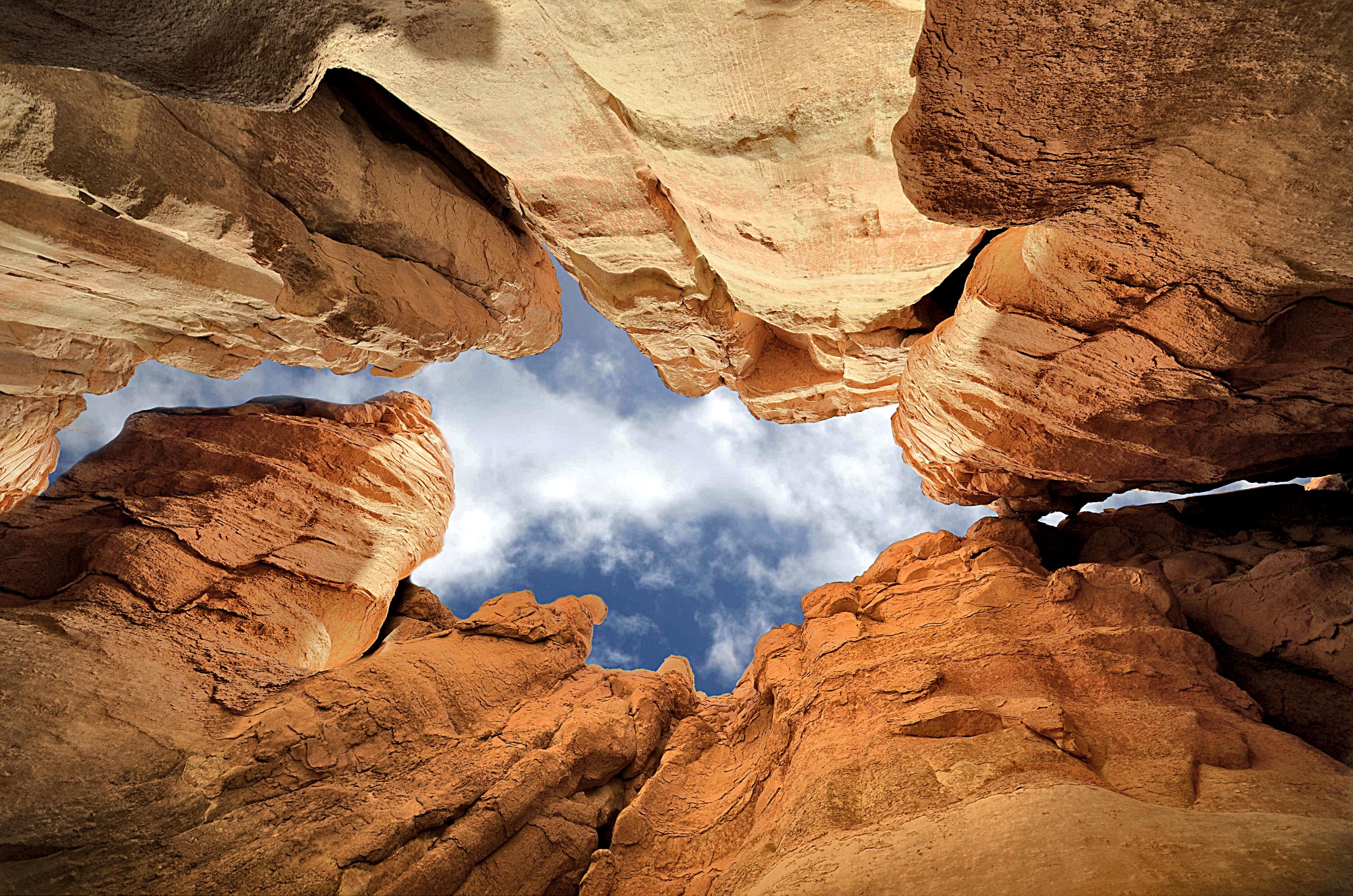 Al-Qarra Mount is perhaps the most distinguished natural feature in Al-Ahsa. The mountain has 12 caves where people in the past used to hide important documents. The mountain is surrounded by a number of villages, the most famous of which is Al-Qarah Village. 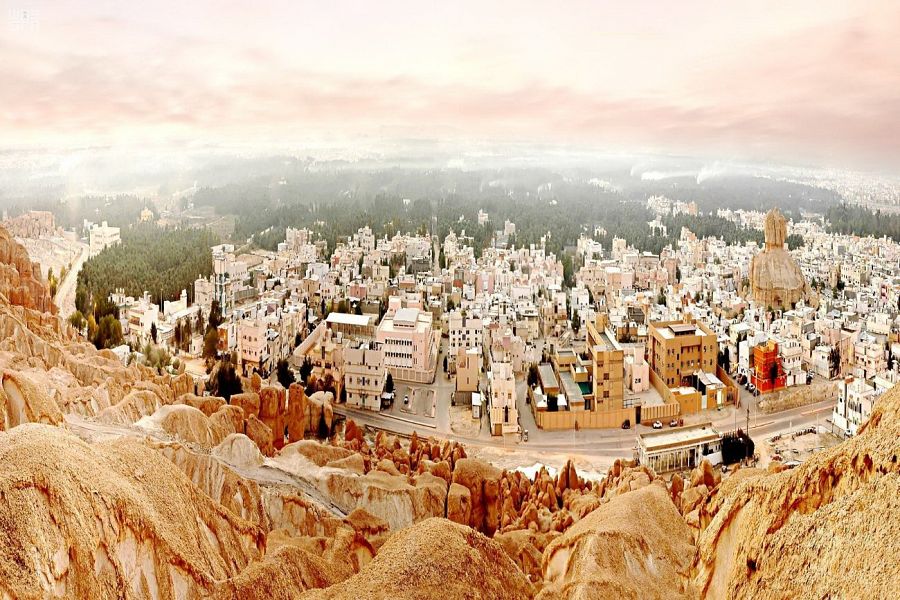 One of the largest natural oases in the world is home to more than 3 million palm trees that produce the finest dates, citrus fruits and vegetables. The oasis was an important geographical location, being the point of contact between ancient civilizations thousands of years ago. It is dubbed the Palm Sea because of its numerous trees. 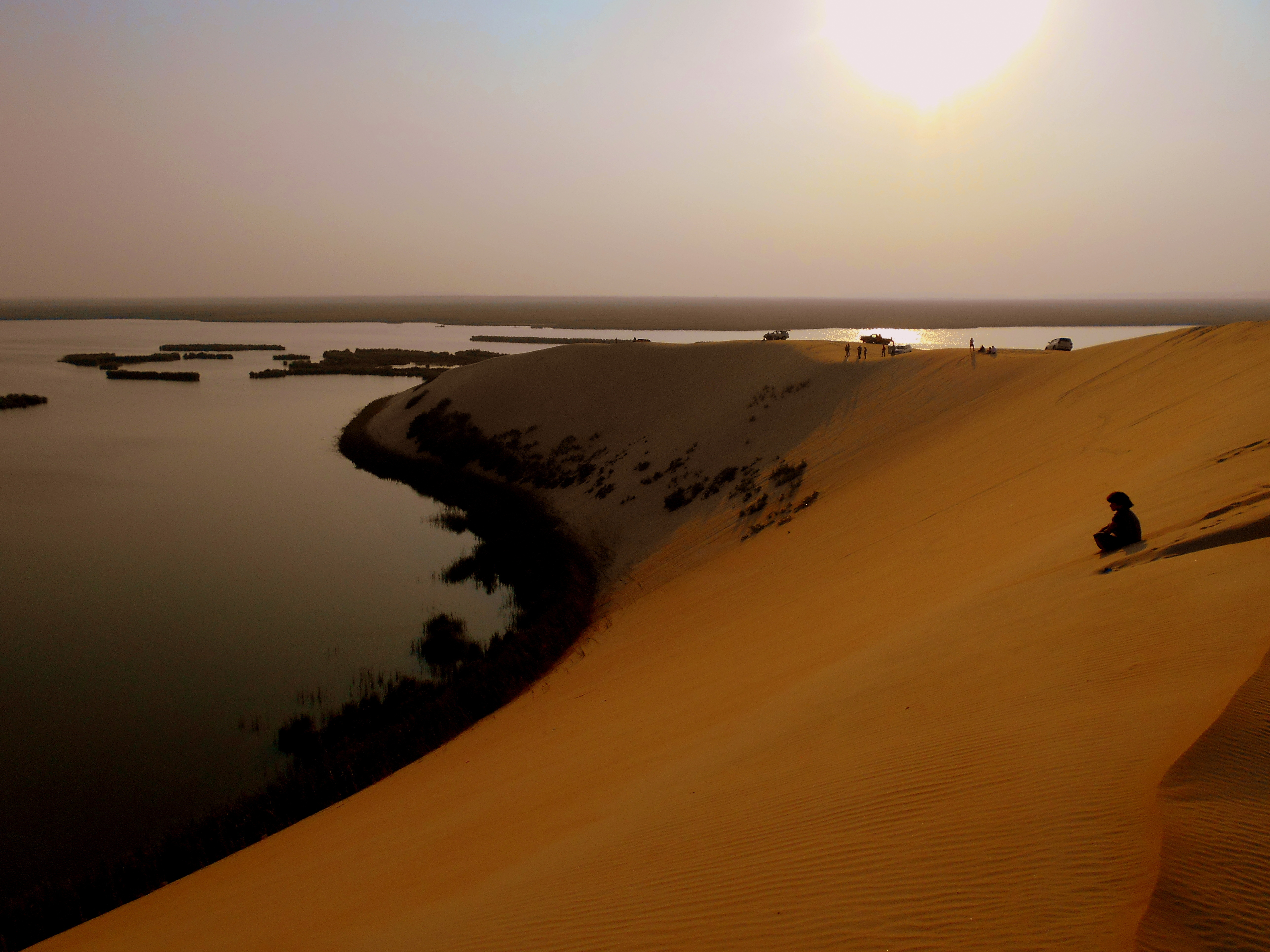 Al-Asfar Lake is one of the largest lakes in the Kingdom and the Gulf, covering an area of 48 square kilometers. The lake features a picturesque nature with many migratory birds, wildlife and varied vegetation such as ferns and palms. 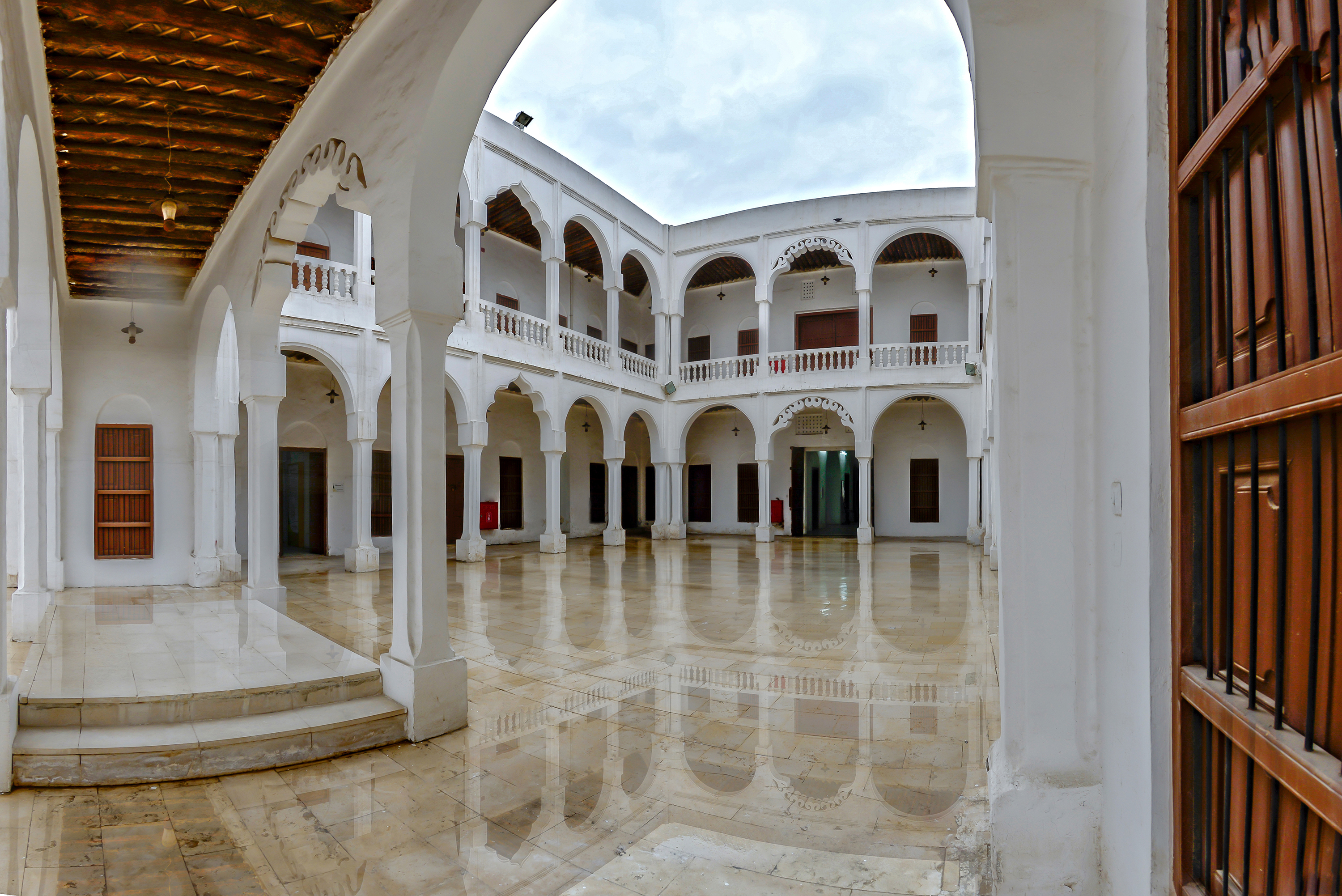 The Amiriya School is one of the oldest public schools in the Kingdom, which was visited by the Kingdom’s founder King Abdulaziz in 1931. It is also called the House of Culture and the first class of 70 students graduated in 1943. 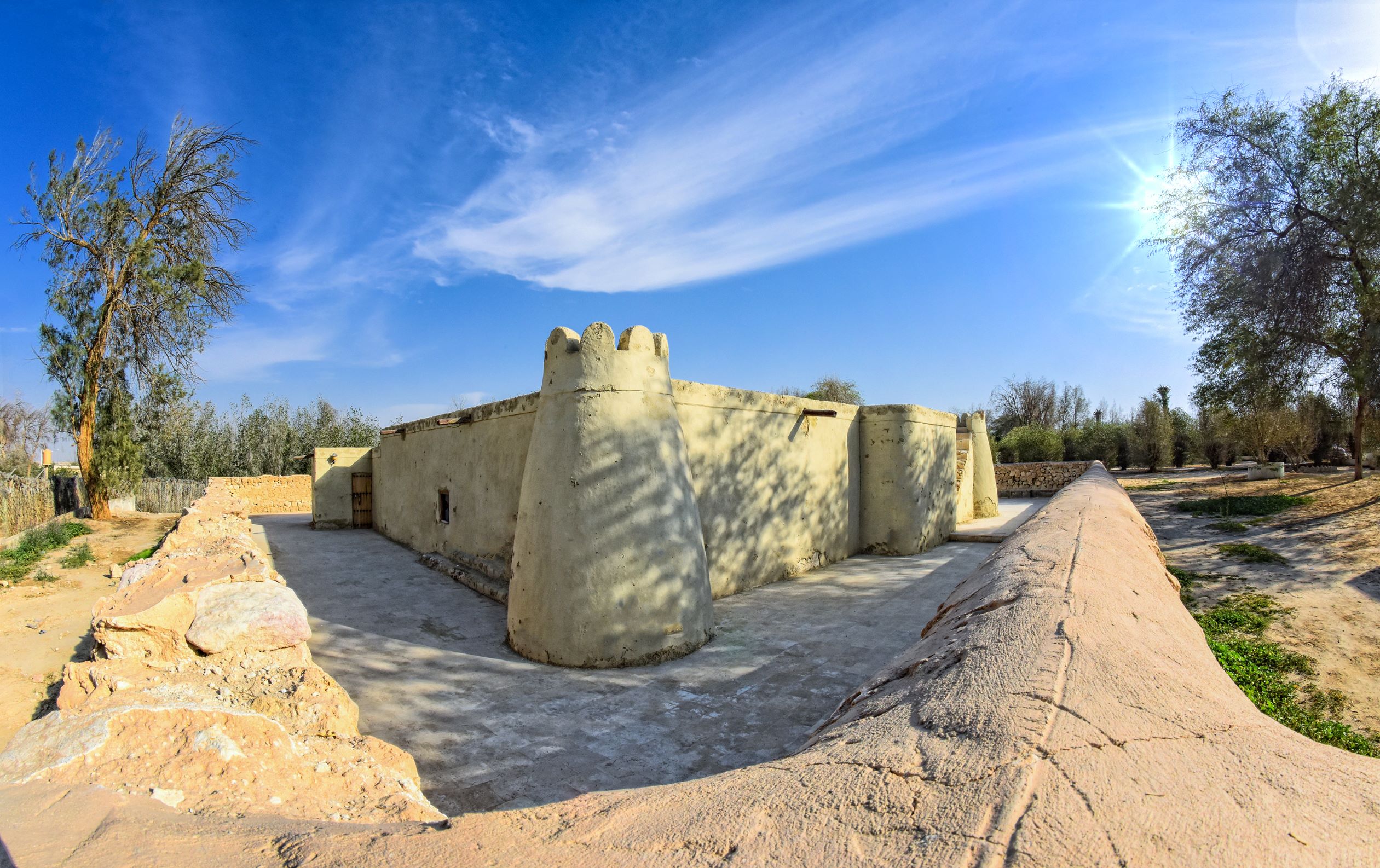 One of the oldest mosques in the world was also the first to hold Friday prayers after the Prophet’s Mosque. Its construction dates back to 7 AH and the location features many archeological sites. 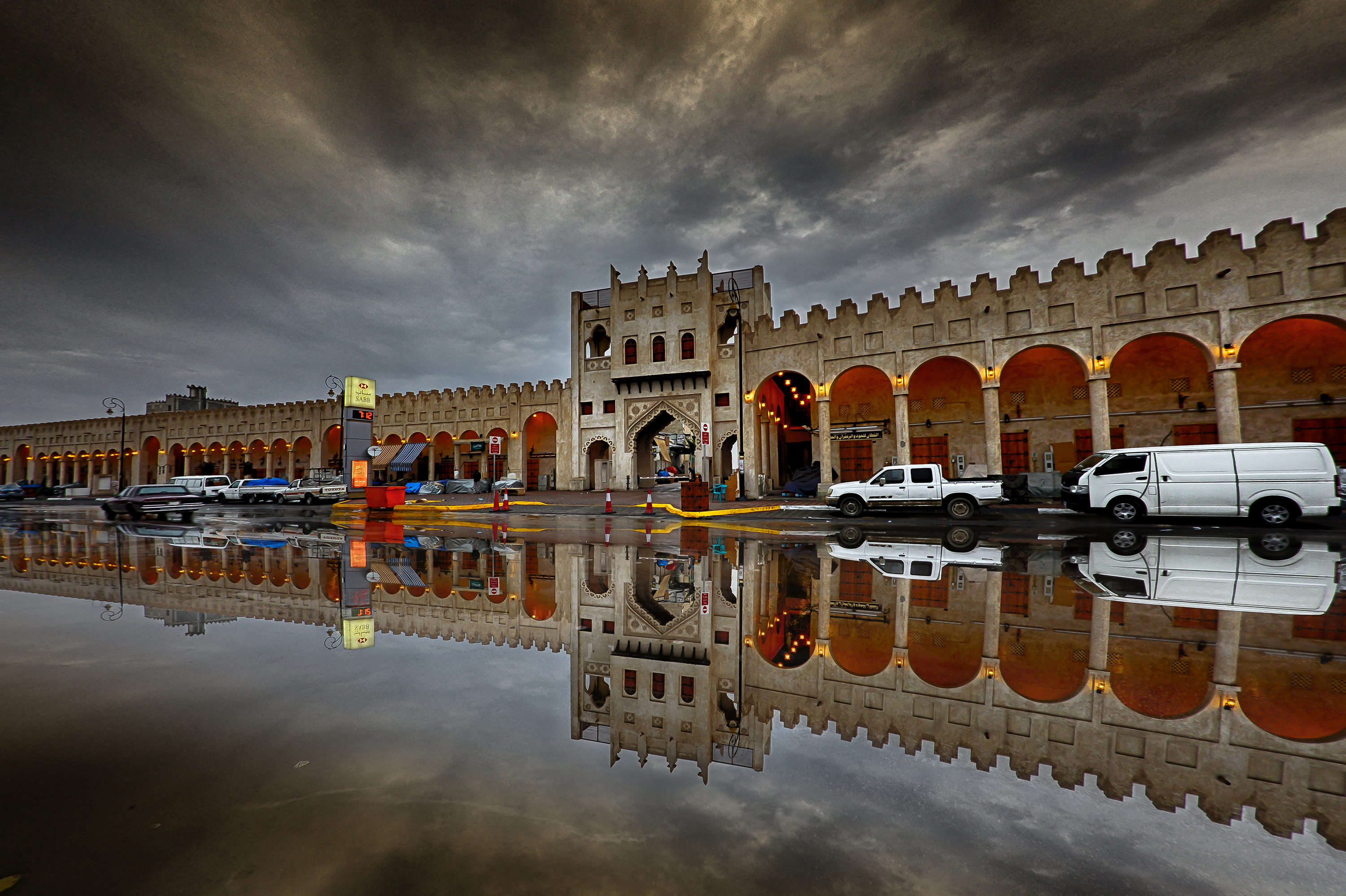 Located in Al-Kout district, the market was built in 1862 and its construction is similar to that of the Ottoman markets. It features 422 stores and is an important cultural component that helped ensure Al-Ahsa’s status as a World Heritage Site. 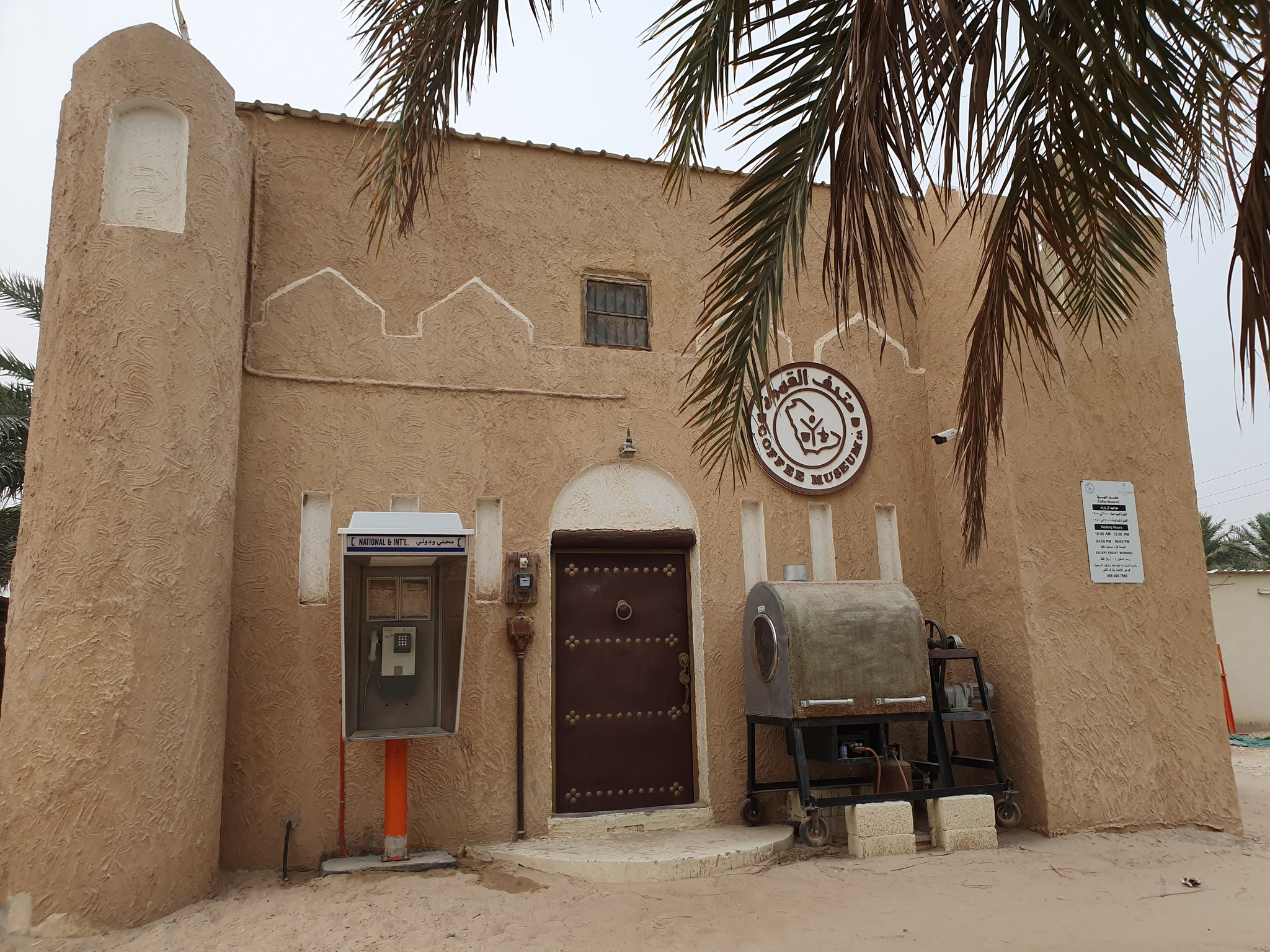 This private museum is located in Al-Shagig village in Al-Ahsa. Through this place Abdulllah Al-Hajras traces back the history coffee and the significance of Al-Iqair Port in exporting coffee beans. He also has collected and displayed in one location his belongings that shows coffee equipment and preparation methods to basically tell the coffee story. 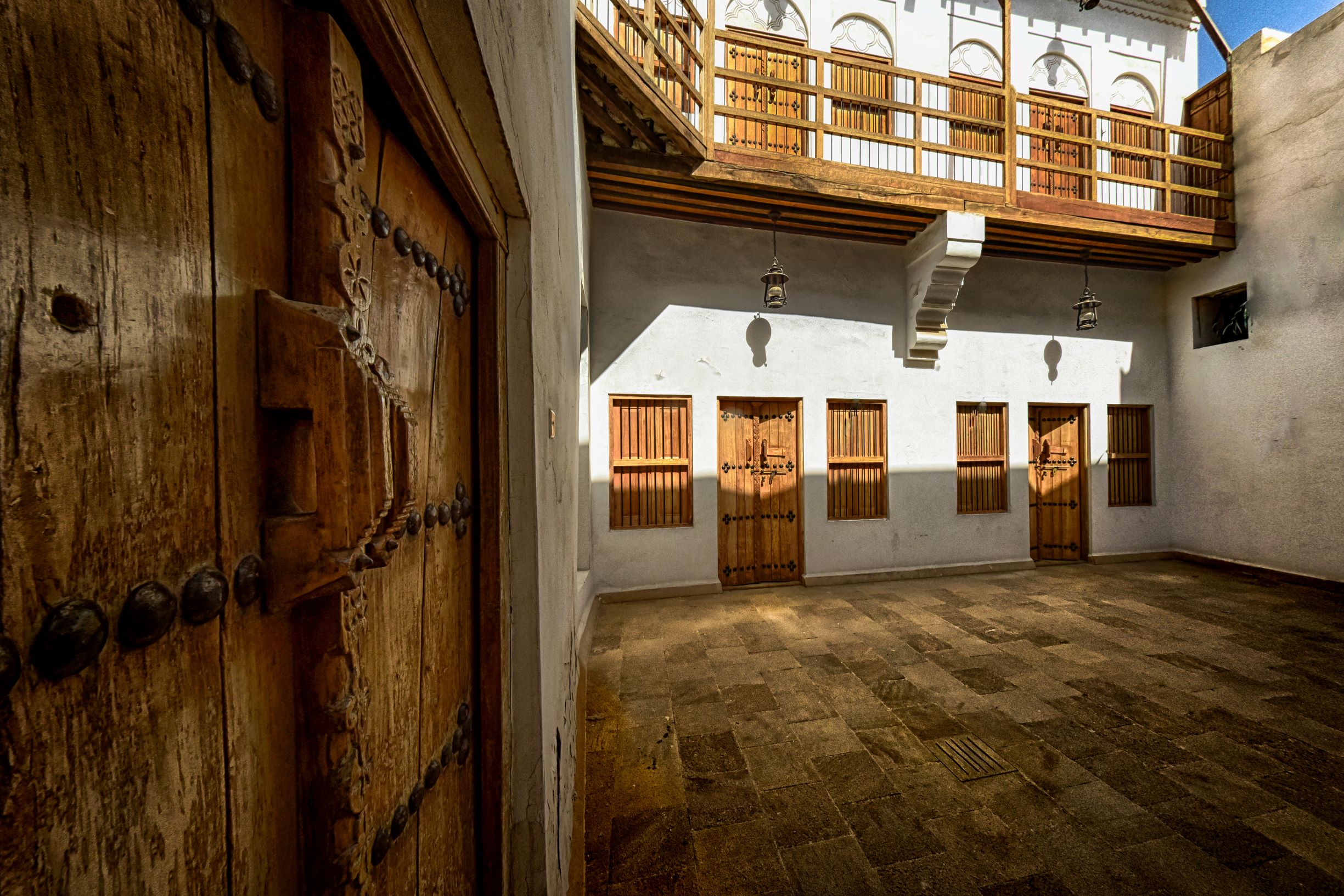 The house, located in the center of Al-Hofuf , is a historical and cultural landmark founded by Sheikh Abdul Rahman Al-Mulla in 1203 AH. It has witnessed the most important events before and during the unification of the Kingdom, including the residents’ pledge of allegiance to King Abdulaziz. It is white with wooden windows and old decorative mud inscriptions. Inside is a museum displaying clothing and personal belongings, artifacts and documents that shed light on the history of Al-Ahsa. 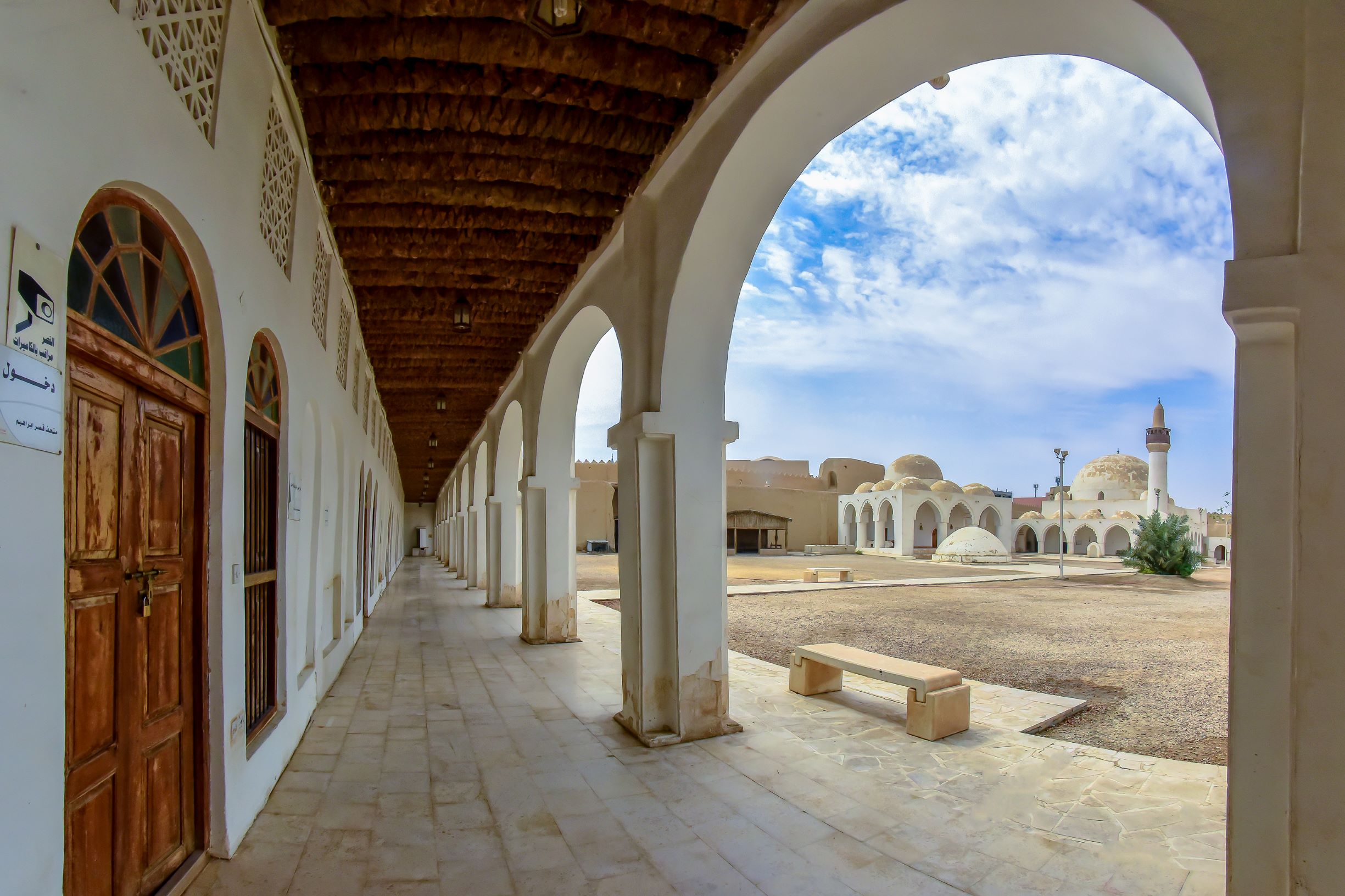 Ibrahim Palace was the headquarters of the Ottoman Empire as it enjoyed a strong strategic location on one of the most important commercial roads in the world; King Abdulaziz seized it in 1331 AH. The architecture of the palace is characterized by a combination of Islamic and military construction and features semi-circular arches, Islamic domes, huge towers, barracks and stables.