During the pre-Islamic era, the Asir province featured a prominent and ancient trade route that stretched from Yemen to Makkah and then to the Levant. Along the route was the governorate of Bariq, home to one of the greatest Arab markets known as Habasha, which took place over the first eight days of the Islamic month of Rajab. During the Islamic era, Bariq played an important strategic role during the Islamic conquests. 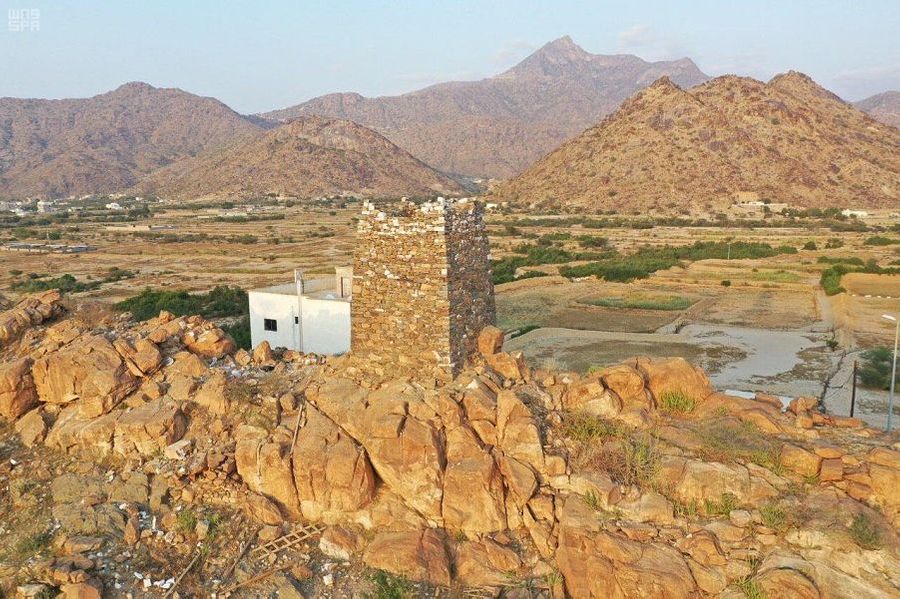 Bariq is distinguished by its amazing historical landmarks that date back more than 4,000 years. The area was settled by successive civilizations in the southern Arabian Peninsula since the Amalik era. Therefore, it is commonplace to see villages and ancient stone houses spread along Bariq’s mountains and hills, also where picturesque green plantations extend up to scenic valleys. The governorate is known for its moderate climate in winter and heavy rain. 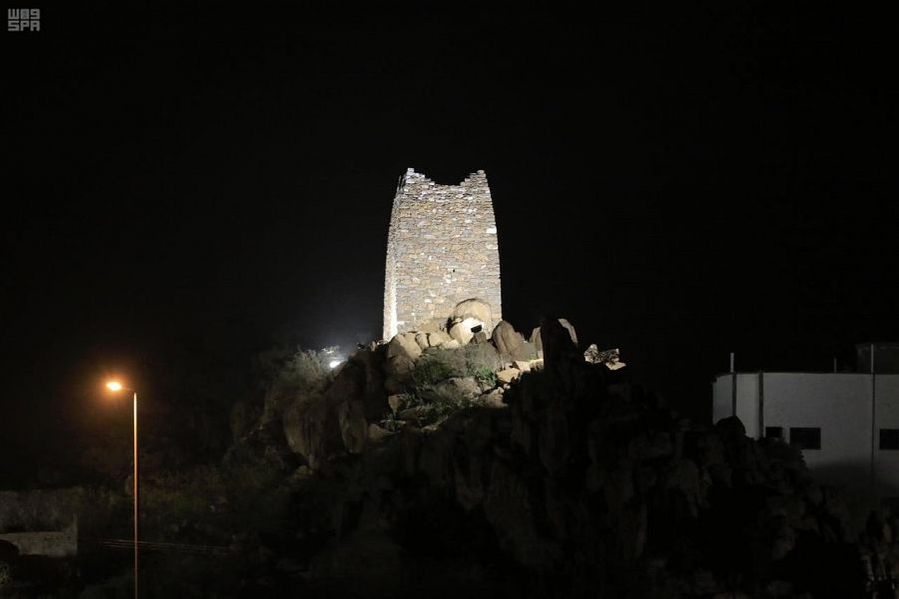 Al-Aishi Fort, built from carved stone and mud, is one of the oldest archaeological fortresses in Bariq. Consisting of three stories, this centuries-old castle was designed in a distinctive architectural style similar to many other historic buildings in the governorate. Although some of the fort’s stones and floors were destroyed, the Ministry of Tourism restored it so that the building continues to stand as testament to Bariq’s beautiful history