Visitors to Al-Ahsa will immediately be mesmerized by the region’s beautiful palm oases and ancient architecture. The many distinctive buildings that have played such important roles in the Kingdom’s history includes Al-Amiriya School, which still reflects local heritage even though its history extends back decades. 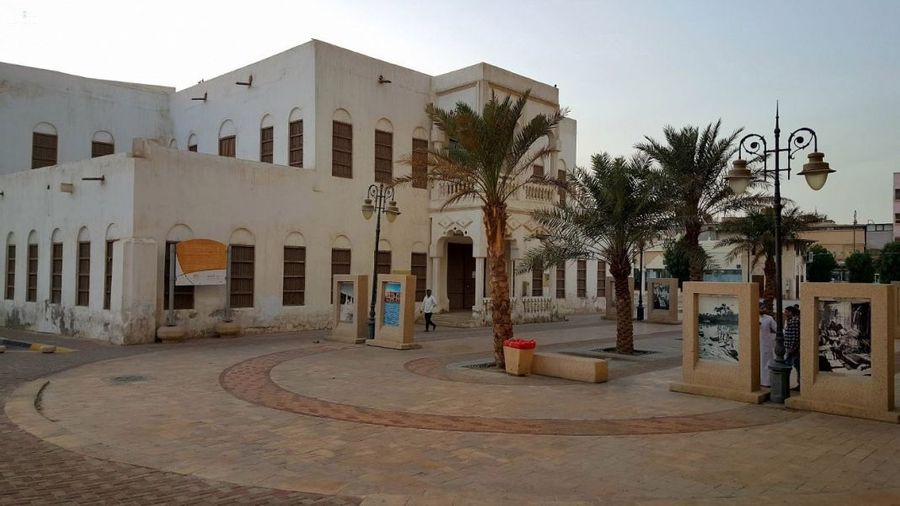 One of the oldest public schools, Al-Amiriya was officially inaugurated in 1941 and built in the center of Al-Hofuf. Saudi Arabia’s founder King Abdulaziz visited the building in 1931 to inspect its condition. 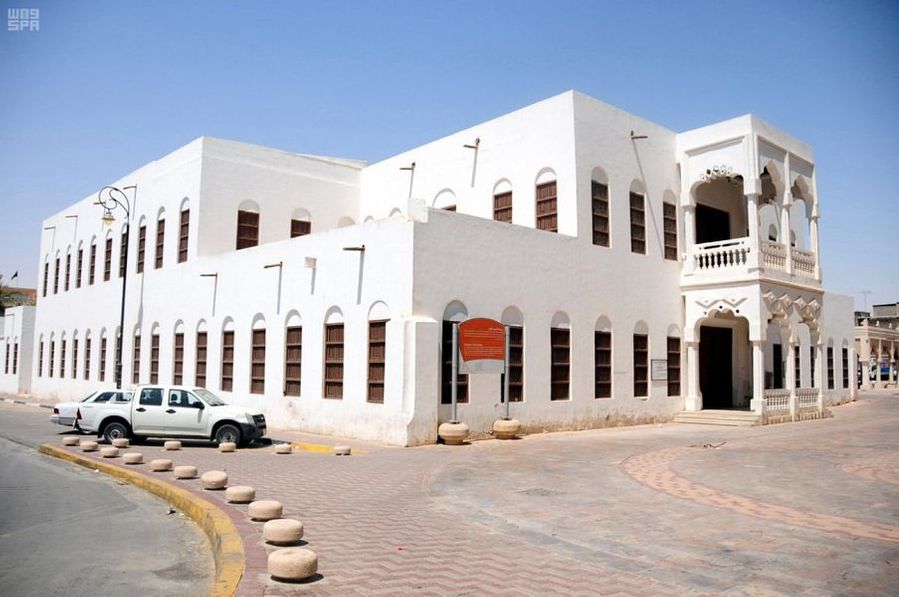 Also called the “House of Culture”, the school is the first in Al-Hofuf and has a rich architectural, historical and educational legacy. 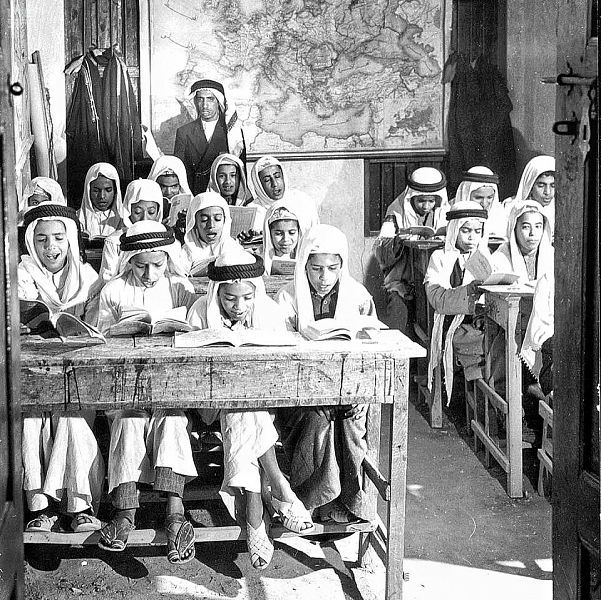 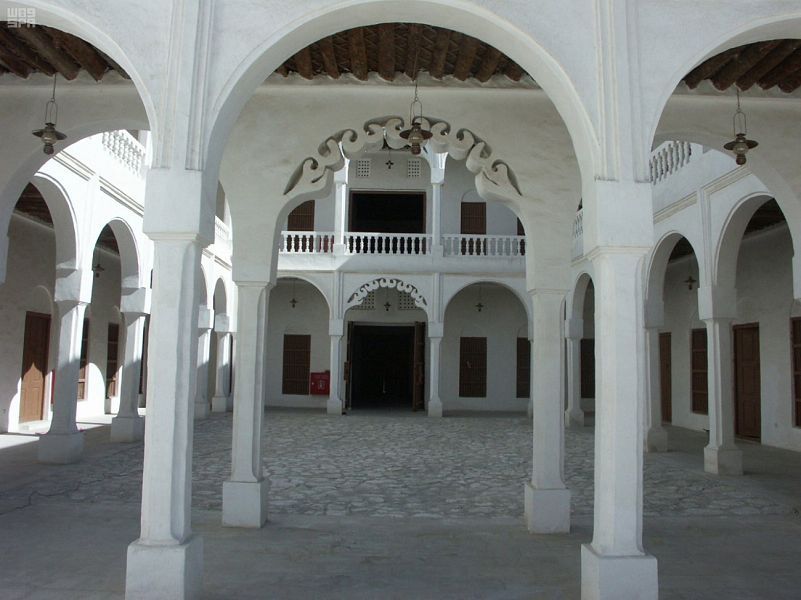 Al-Amiriya School embodies a traditional Islamic style and spans an area of 1,200 square meters. It features a main entrance and gate two stories high surmounted by a balcony. In the middle of the building is a square-shaped courtyard surrounded by hallways and rows of columns crowned by semicircular arches. The exterior walls feature large rectangular windows through which the building's classrooms overlook the street. 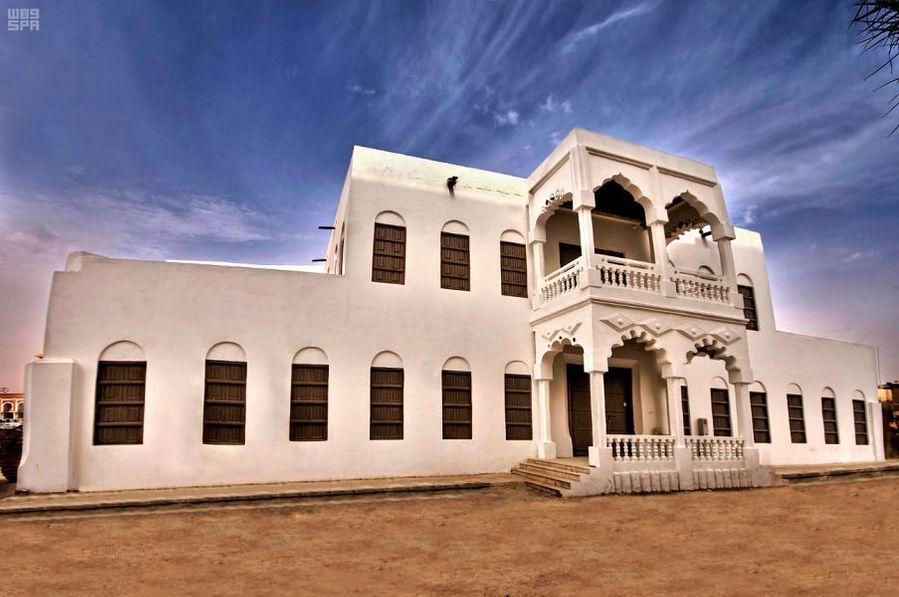 Despite its long history, the school’s design features remain intact, including the stone and stucco walls as well as the wooden ceilings and windows.

The school building was rehabilitated to become a cultural center in Al-Hofuf alongside a police headquarters in the Al-Hamidiyah building next to Al-Qaysariya market.