One of Najran’s most iconic historical sites is Al Aan Palace a centuries-old fort that guarded the city. Built in 1688, this military castle is a key symbol of the region’s heritage and one of the most important tourist attractions in the country. It is located in Najran’s historic Aba Al-Saud neighborhood. 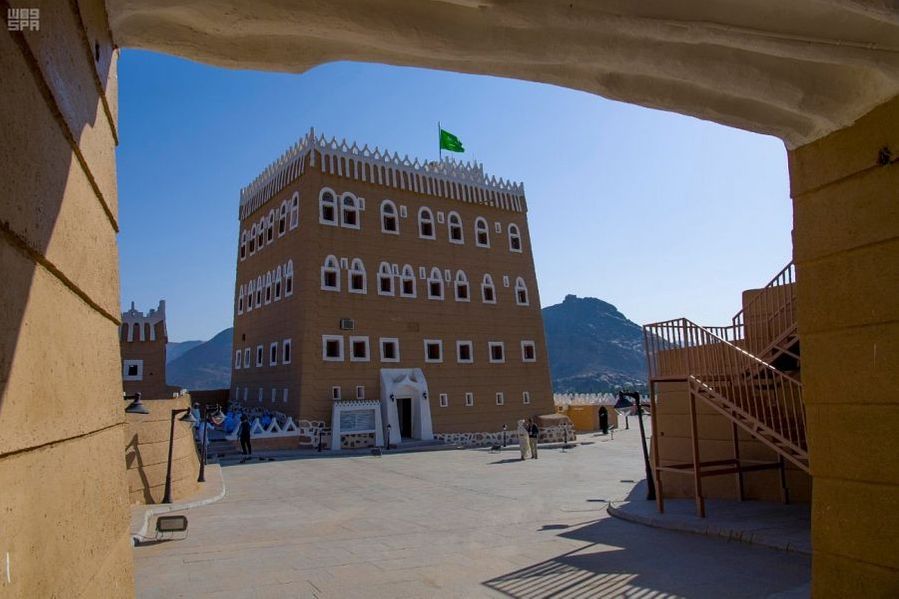 Al-Aan Palace covers an area of 625 square meters and was built from mud, incorporating a unique construction style featuring ornate white edges. It is considered one of the most splendid architectural gems in the region.

The spectacular structure sits on top of the eponymous mountain, guarding the old city. It was named after its village location and features circular observation towers, main gates and a fence rising up to seven meters.

There are 60 rooms, offices, mosque, Emir’s council room, courtroom, dining rooms, store, coffee preparation area and a muezzin’s quarters. There are also 17 residential rooms, warehouses, stables for livestock and an old well in the courtyard dating back to the pre-Islamic era. 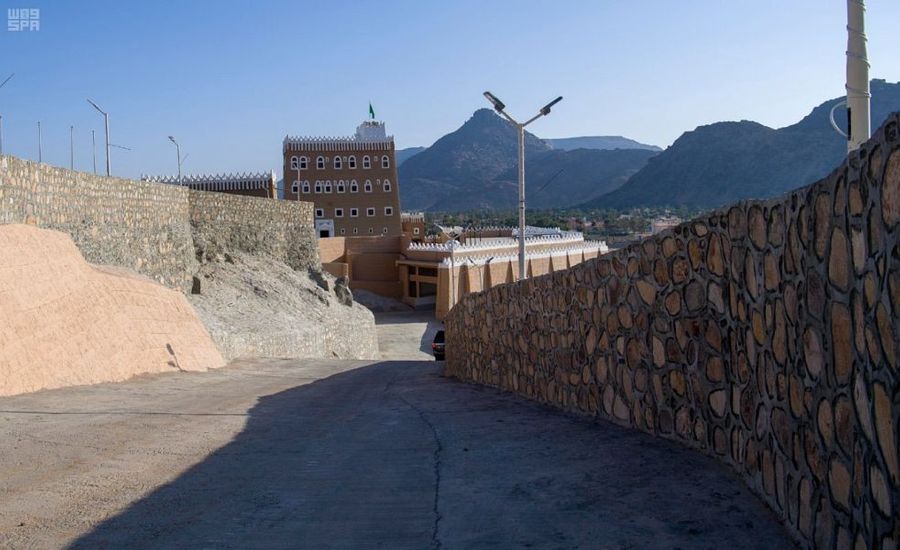 The square shaped castle was restored, with its old architecture preserved, after the emirate of Najran moved into other premises. Then it became a site for tourists to learn about the region’s history, while displays of handicrafts produced by the locals were regularly held. 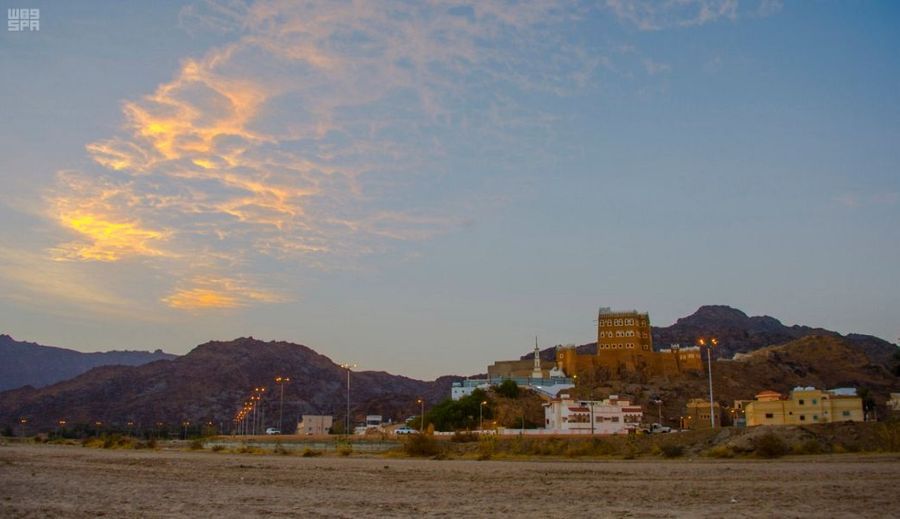 The great location of this historical castle has contributed to its status as an important tourist attraction, as it overlooks the famous Najran Valley from the north and stands opposite the historic Raem Castle and Mount Abu Hamadan. It is also surrounded by villages and farms, contributing to stunning panoramic views.