The largest and most significant of the group of Seven Mosques in Madinah, Al-Fath Mosque is where the Prophet (peace be upon him) made supplications during the Battle of the Trench – which ended in a Muslim victory. This key place of worship is located beneath Mount Sala' at its westernmost point. 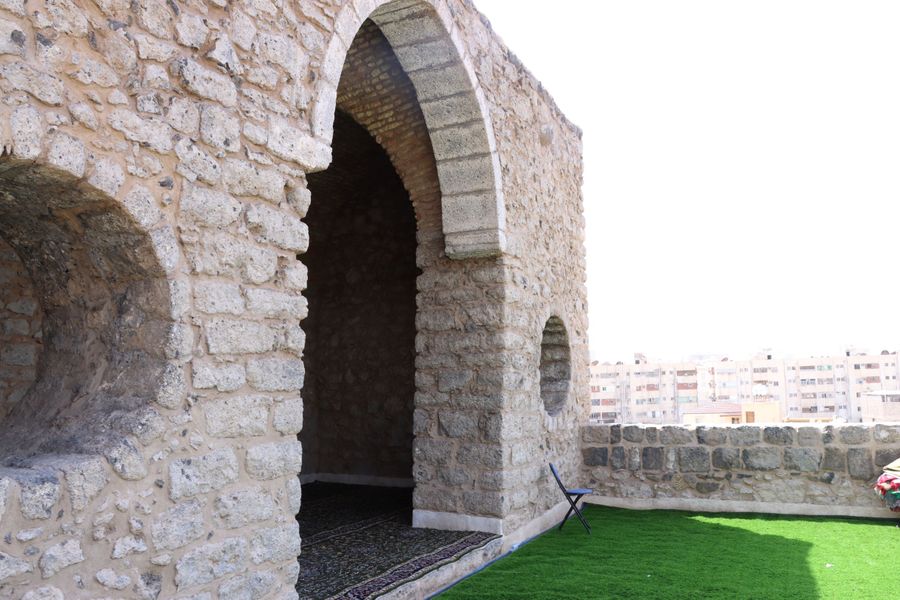 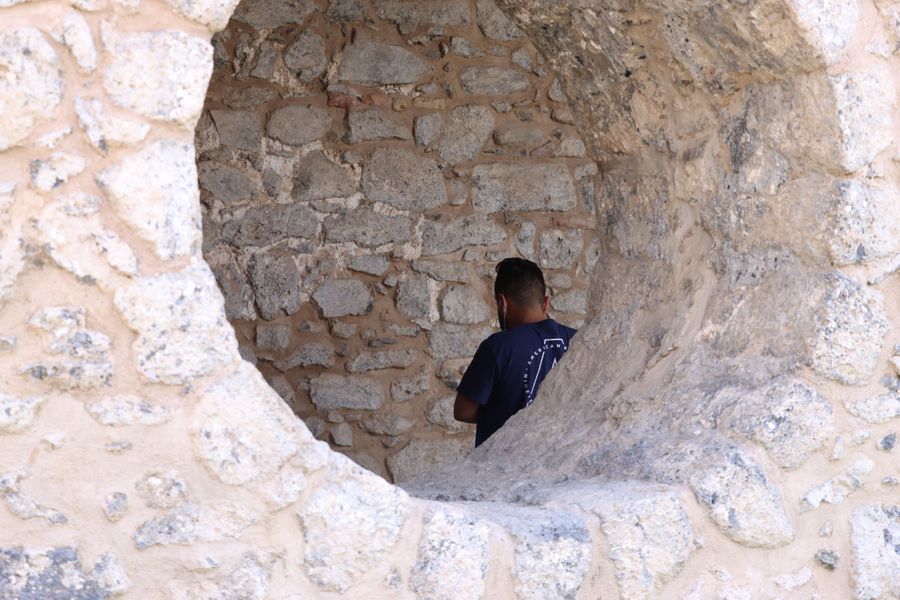 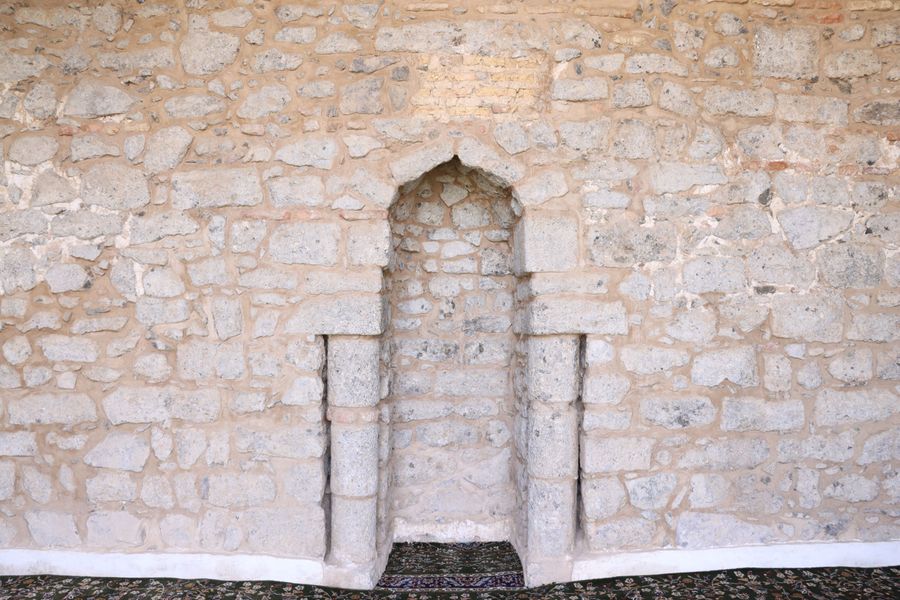 The historic mosque also marks the location where the Prophet (pbuh) camped alongside 10,000 companions to conquer Makkah. 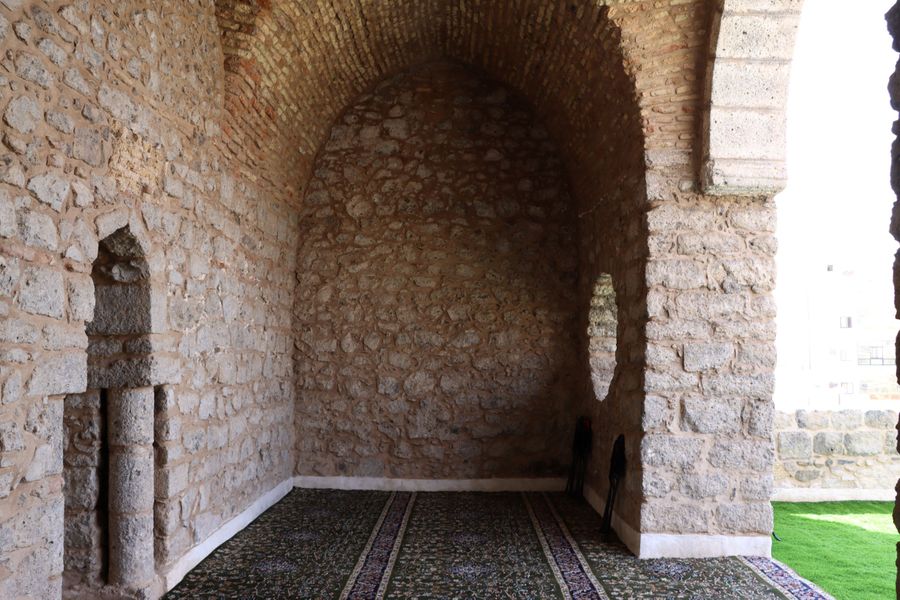 The mosque was built during the reign of the Caliph Umar bin Abdul Aziz. It was renovated several times.