Abdul-Wahhab Al-Ghunaim's passion for collecting heritage pieces since 1973 eventually convinced him to open Al-Felwa and Al-Jawhara Museum in 1996. Located in Dammam’s Al-Nozha district, it is one of the largest museums in the Kingdom and exhibits more than half a million heritage items across an area of 5,000 square meters. 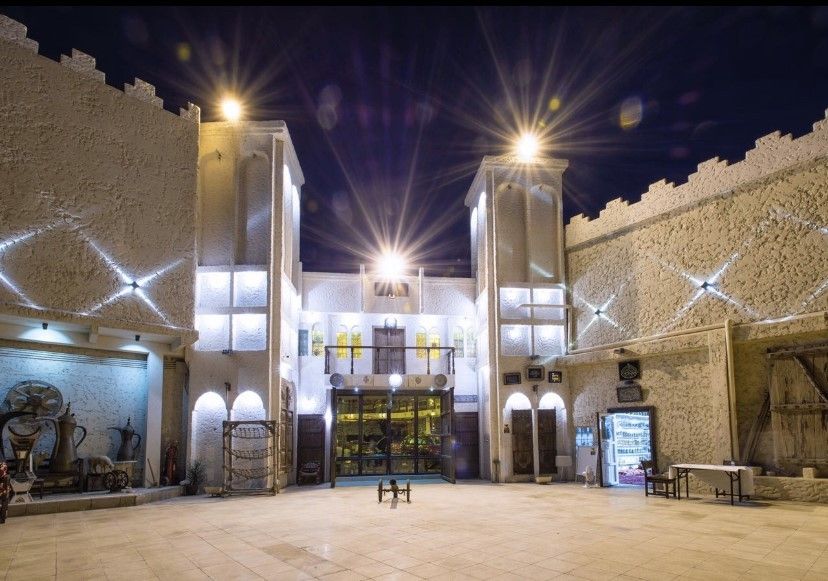 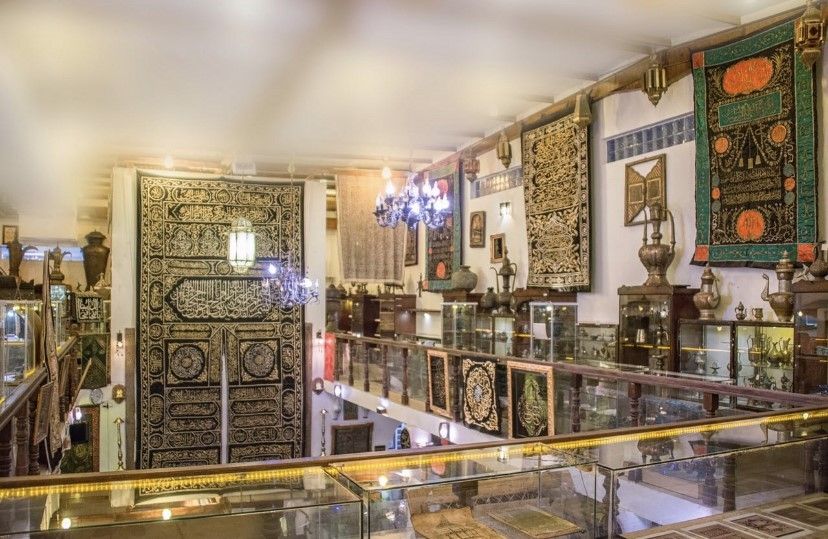 Al-Felwa and Al-Jawharah is divided into 10 sections – we describe some of them below:

The main hall of the museum dazzles with a luxurious collection of the oldest and rarest coffee pots, including dallahs belonging to kings Abdulaziz and Faisal as well as traditional coffee-making tools from different eras. The second floor of the museum has a hall dedicated to showcasing old possessions from late Saudi kings such as watches, telephones, pieces of furniture, pictures and utensils. 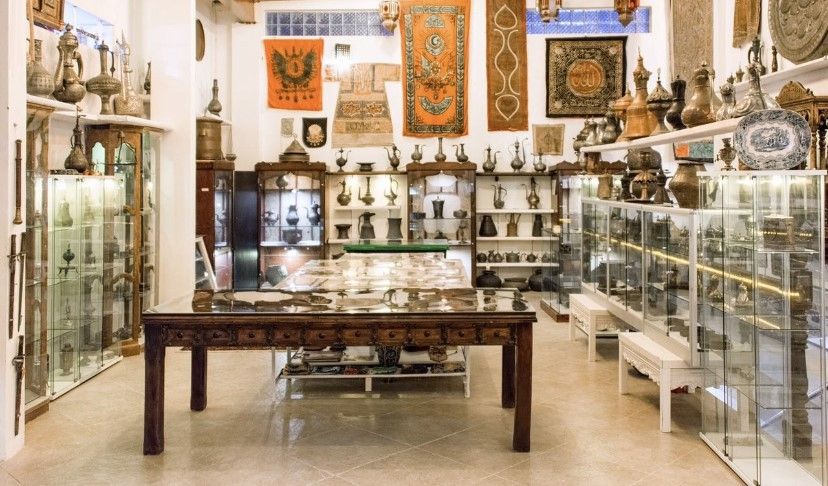 There is an Islamic section that features a covering of the Holy Kaaba and historical Qur’an books, the oldest of which is more than 550 years old.

Visitors can also view a section that features replicas of traditional storefronts such as a craftsmen’s stall, barbers, butchers, bakery and other old markets. There is a section dedicated to an old grocery store that showcases a variety of soft drinks famous in the 1970s, 1980s and 1990s.