Articles/Al-Ghamama Mosque: Where a Prophet prayed for rain

Al-Ghamama Mosque: Where a Prophet prayed for rain

There are many historical mosques dotted in and around the Prophet’s Mosque in Madinah. One of the oldest is Al-Ghamama Mosque, located exactly 500 meters west of the Prophet’s Mosque’s As-Salam door. “Ghamama” translates as “cloud”, and this place of worship was named as such after the Prophet Muhammad (peace be upon him) had performed Salat ul-Istasqa (rain prayer) at the location in aid of the city, which had been going through a drought. Following his prayer, it is narrated that rain clouds covered the area. 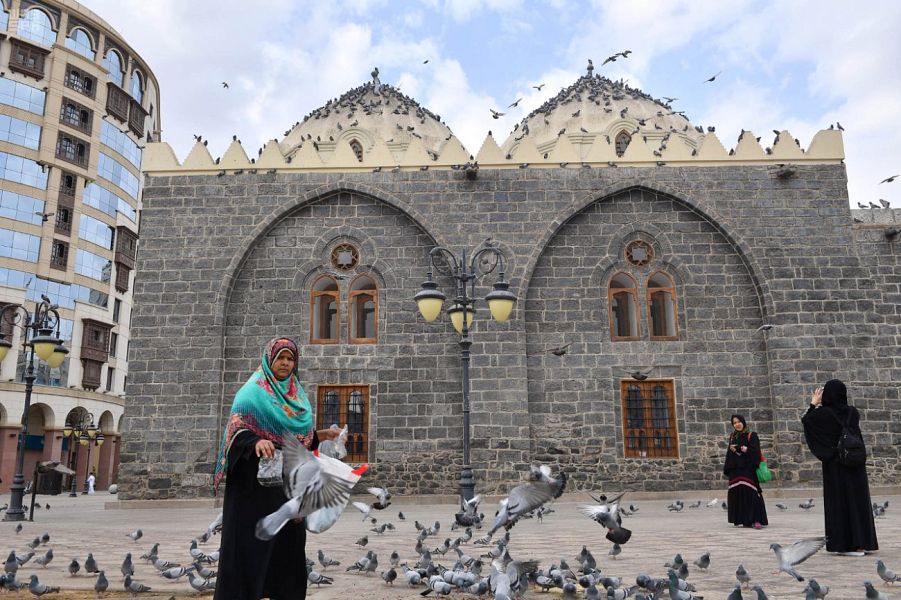 It is also narrated that Prophet Muhammad (pbuh) performed an Eid prayer at Al-Ghamama Mosque in the year 631. According to some reports, this was also the area where the Messenger (pbuh) performed the funeral prayer of Ethiopian Emperor Najashi. 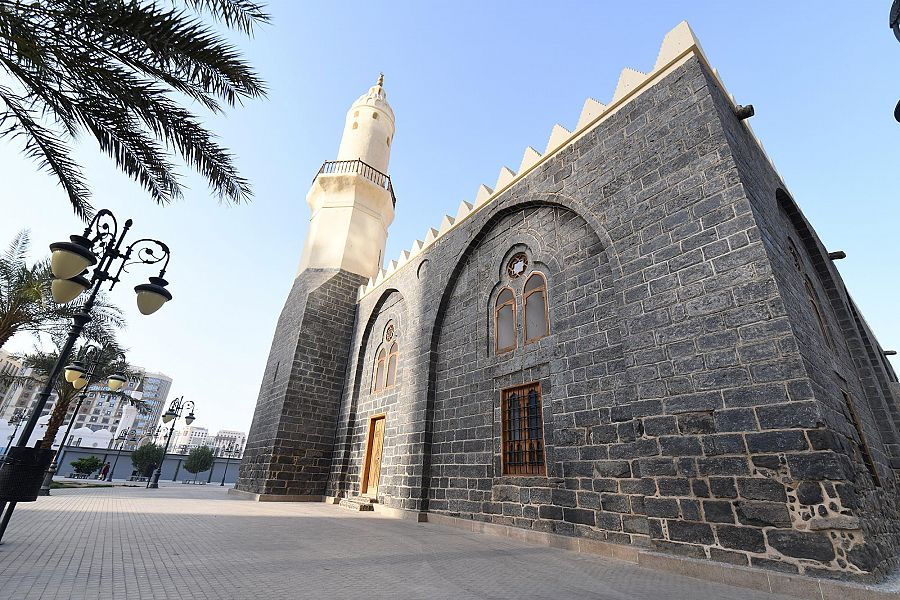 The mosque’s historical significance has attracted visitors to Madinah, especially as daily prayers are no longer held there because of its proximity to the Prophet’s Mosque. It was built during the reign of the Caliph Umar and renovated several times later. 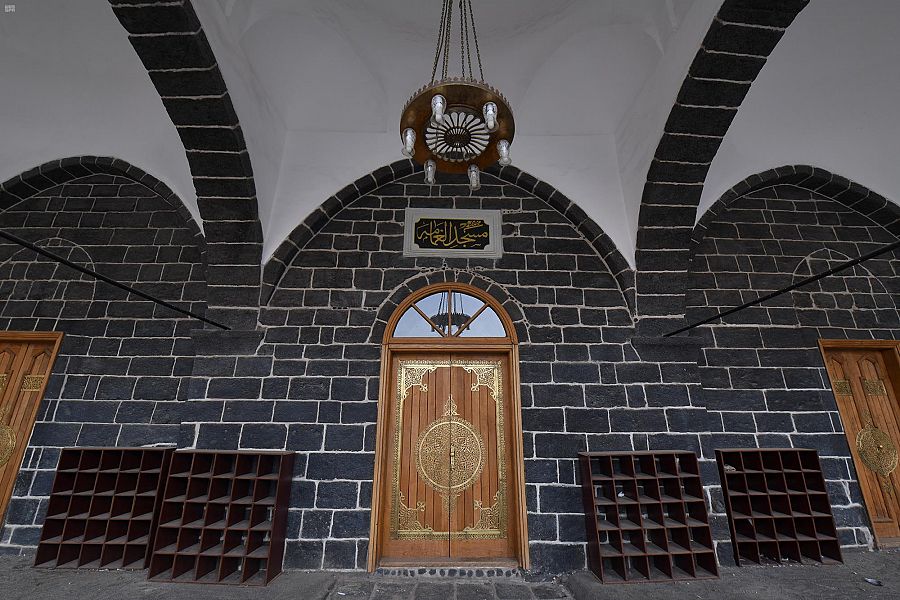