Makkah is home to many historical mosques that have played significant roles throughout Islamic history. An obvious example is the Grand Mosque, but on the outskirts of the holy city lies Al-Hudaybiyah Mosque – it still stands tall and has served as a focal point for pilgrims throughout the ages. 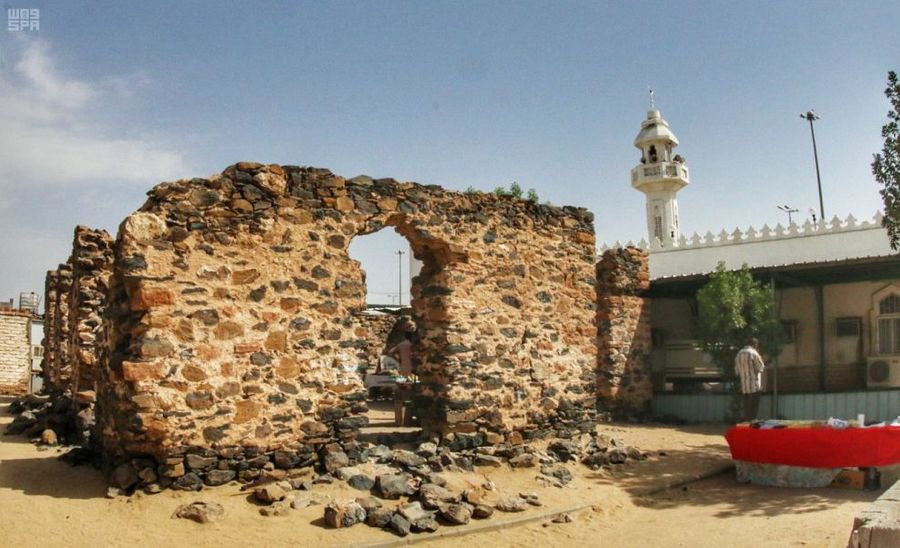 Al-Hudaybiyah Mosque is located near Makkah on the old Jeddah road in a place now known as Al-Shumaisi, about 24 kilometers from the Grand Mosque. A past renovation expanded the old historical place of worship, which was built using black stone and plaster.

Al-Hudaibiyah Mosque served as the location where the Treaty of Hudaibiyah was signed – a peace agreement between the Prophet (peace be upon him) and the Quraysh tribe of Makkah. 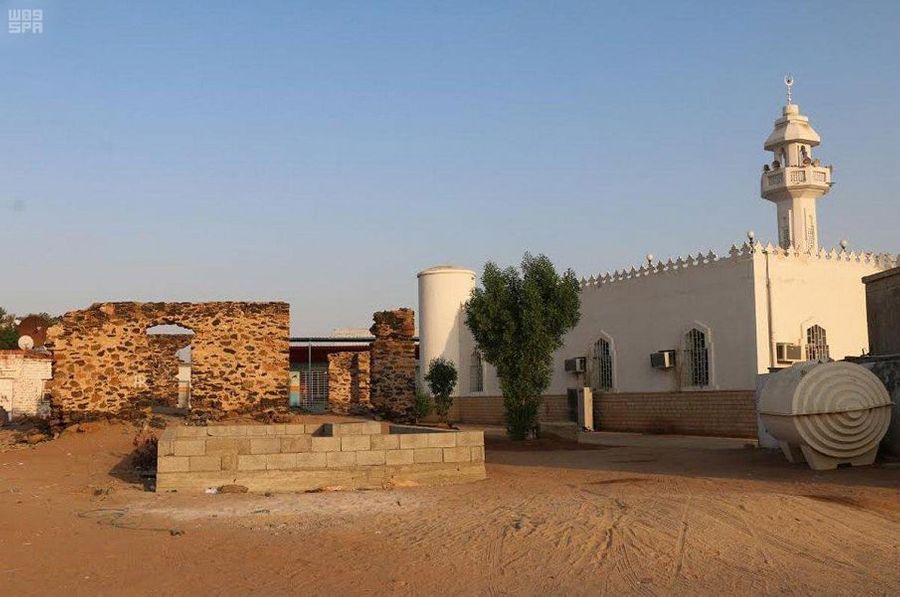 Al-Hudaybiyah is nowadays considered a suburb of Makkah, as it was inhabited by a large number of well-known tribes who then migrated to the Makkah and Jeddah in search of a living. In recent years, the area has witnessed a massive increase in population in light of development projects taking place in the holy city.