Twenty years ago, Majid Al-Sahli took on the responsibility of preserving all the heritage pieces inside his house. He then turned his 65-square-meter property into the Jumum Museum and opened it up to his family. 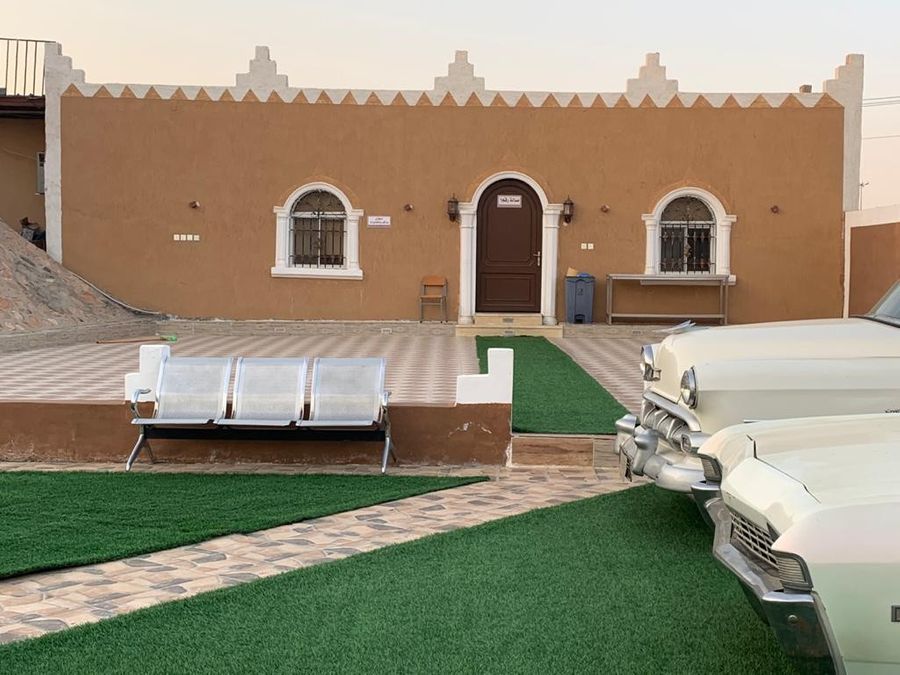 He collected more than 3,000 pieces for the museum, the first and only of its kind in the eponymous governorate, located in Makkah province. Twelve years later, Al-Sahli moved his displays to a 400-square-meter courtyard he had rented. He then eventually moved to a larger rented property spanning 1,000 square meters on the Makkah Al-Mukarramah Road. 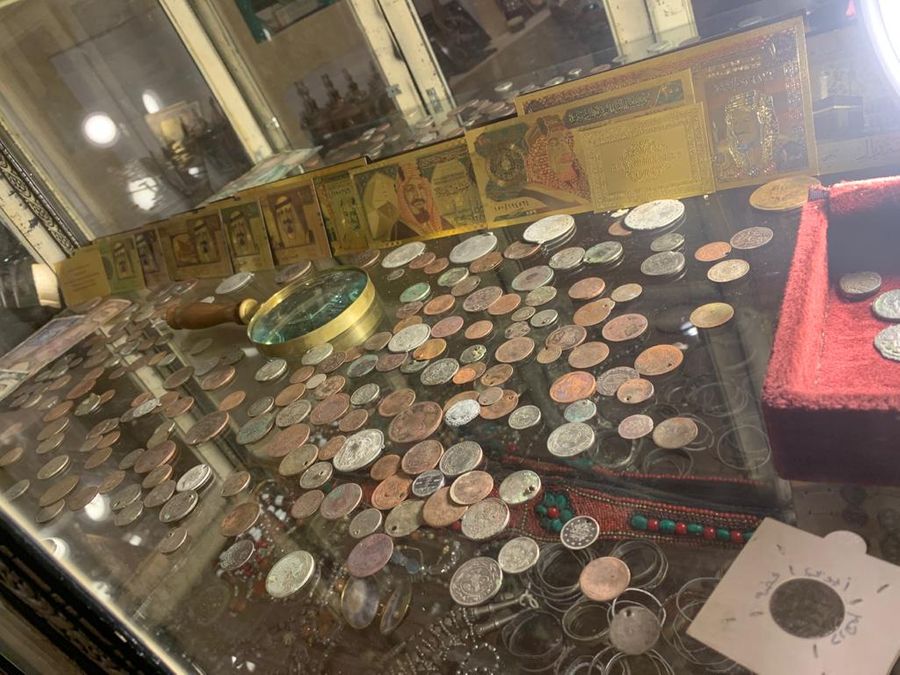 The museum features fossils found throughout the vast lands of the Al-Jamoum governorate, as well as old coins awaiting documentation. 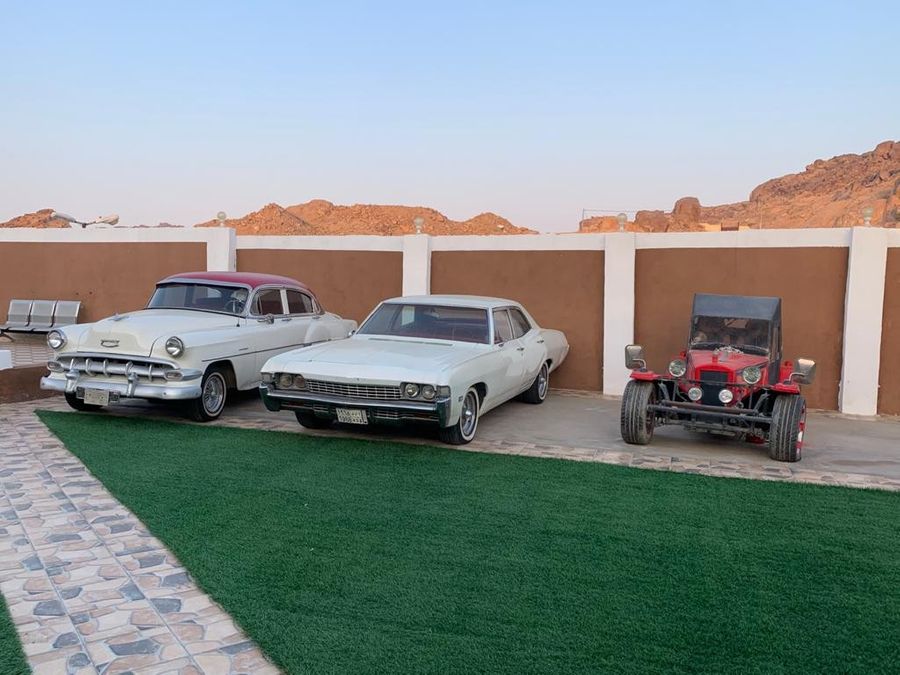 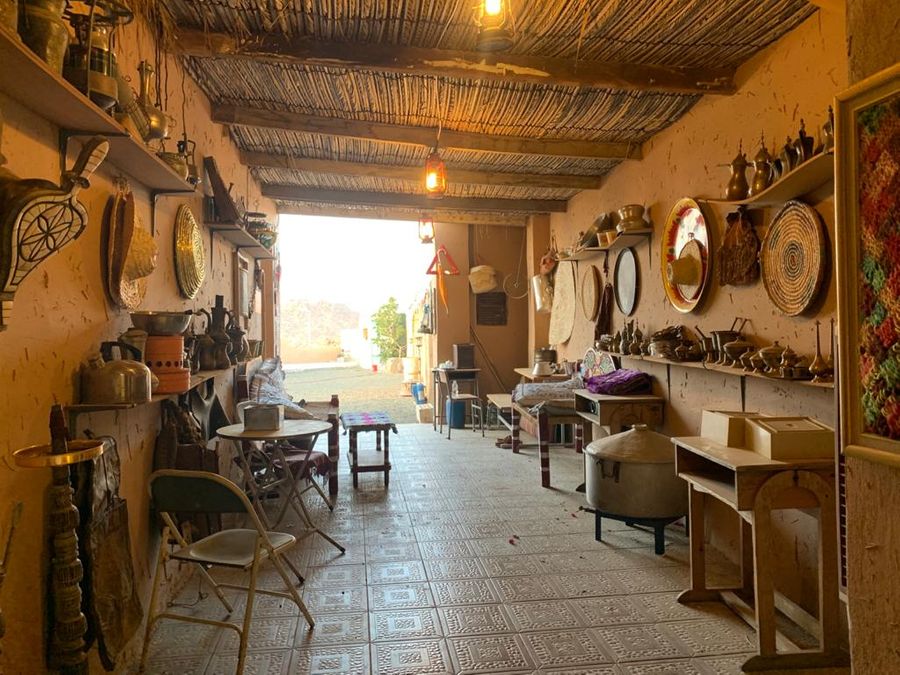 Over the years, Al-Jamoum Museum has become a popular stopping point for pilgrims as well as school students. It has also become a source of research for university students working on Master's theses. 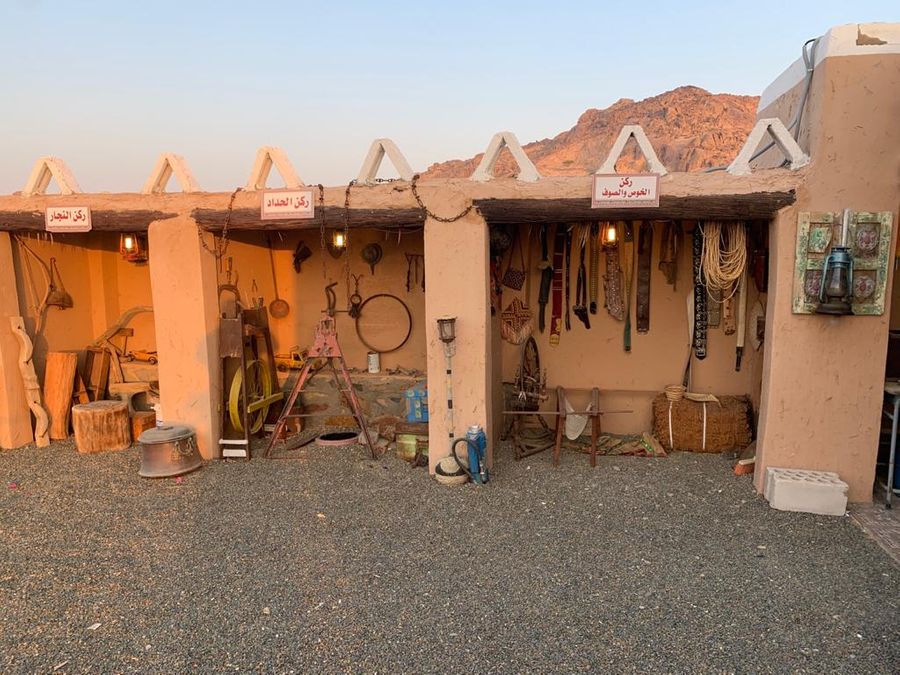 The museum has a unique gallery bearing the sign “Souq Majnah” and which displays artifacts, gold coins and ancient horse seals. This especial gallery is named after the ancient Souq Majanah in Al-Jamoum popular among Arabs since the pre-Islam time. 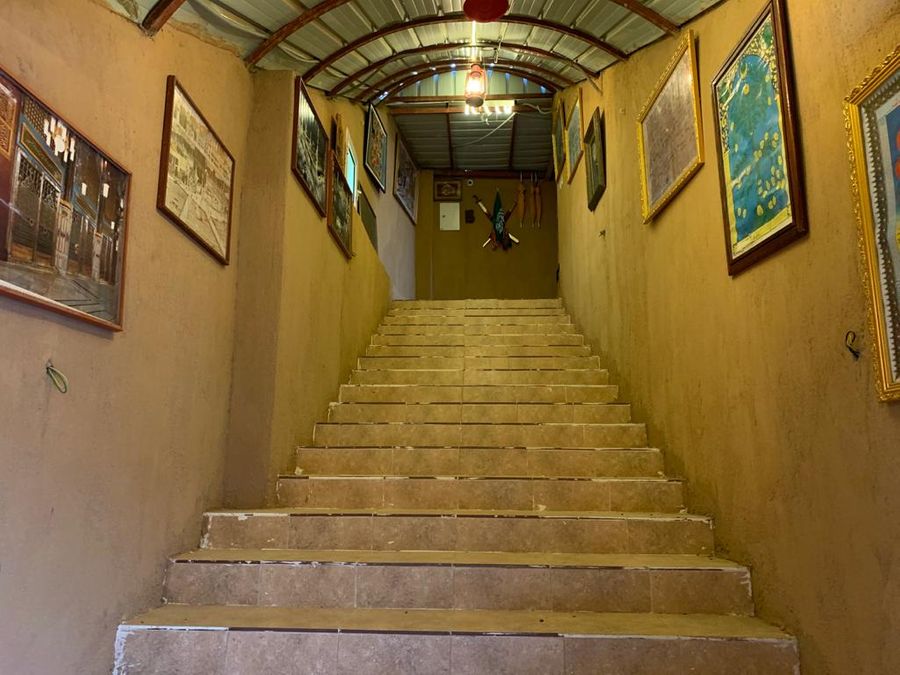 A mural at the entrance of the museum greets visitors – it features the Grand Mosque and ancient mountains around it along with a convoy of camels that outlines the ancient pilgrimage route taken by pilgrims leaving Makkah to travel to Madinah. 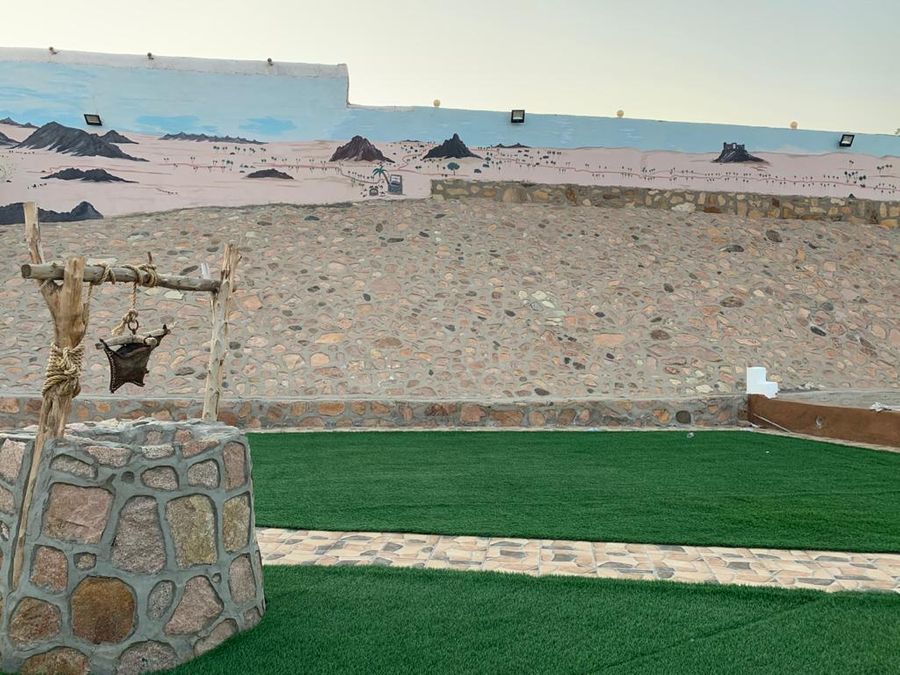 Visitors can also learn about the social practices adopted by local people of the past through displays of old clothes, weapons and pottery pieces. 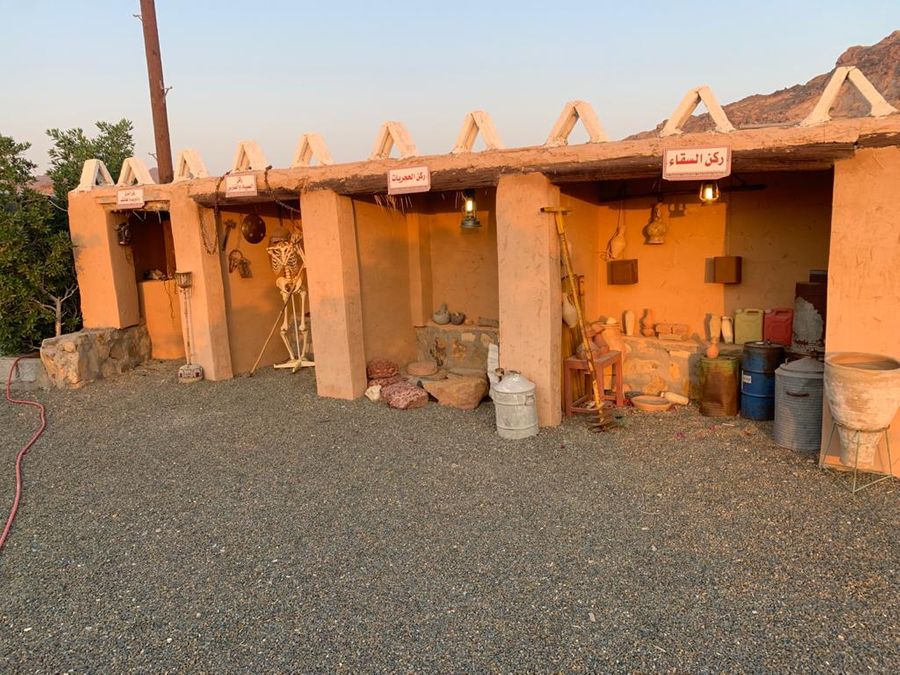