A guide to captivating Al-Jouf

The picturesque Al-Jouf province is located in Saudi Arabia’s northwest on the international border with Jordan. It is considered one of the oldest settlement areas in the Kingdom and features many archaeological sites dating back to the Stone Age, Nabataean and Roman eras and early Islamic periods. 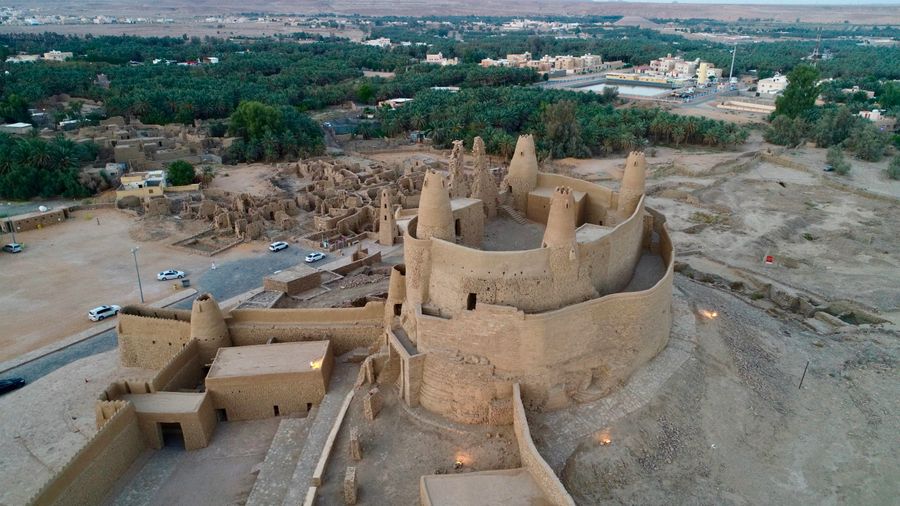 Previously called the ،ingdoms of Qedar, Dumat Al-Jandal and Adumato, the Arabic word literally translates as “cavities” or “valleys from which water flows”. The province was also previously known as Jouf Al-Amr and Jouf Al-Sarhan, the latter a valley that runs from the northwestern tip of the Great Nafud desert until it reaches the east of Jordan. 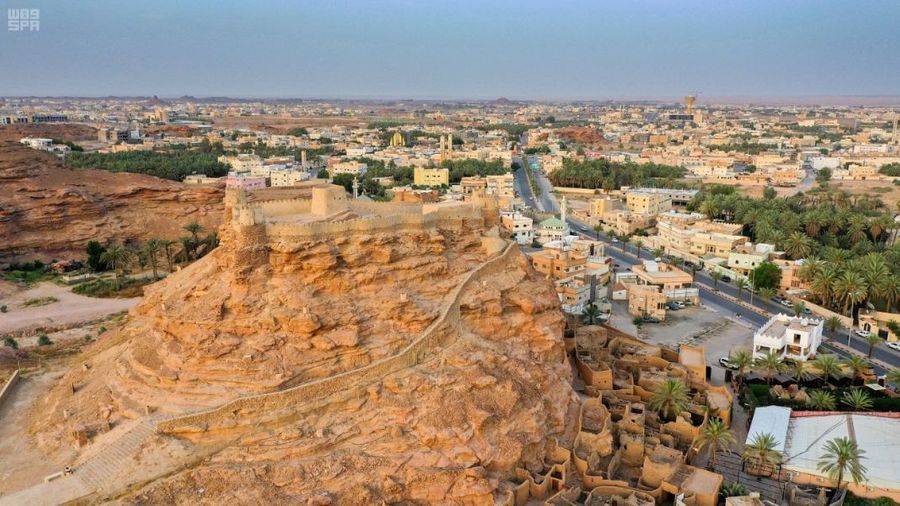 This ancient building features four towers for observation and warfare purposes as well as a stone and mud wall built on the ruins of a Nabataean castle.

Named after military commander Sisra Al-Canaani, this old well is located near Zabal palace. It is carved in sandy rock and features a channel that transports water to the city’s farms.

This intricately sculpted grotto is located within a mountainous area about 200 meters south of Sisira Well. The methods used to complete the rock carvings and inscriptions are similar to that found in Madain Saleh. 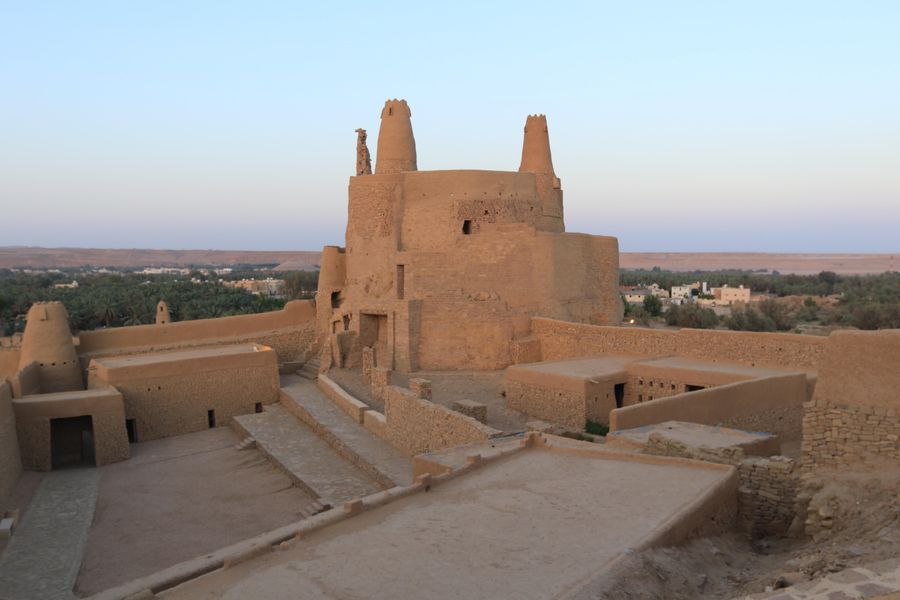 One of the historical castles in Dumat Al-Jandal that dates back to the third century AD. It was once an impenetrable fortress surrounded by a strong wall for protection purposes. 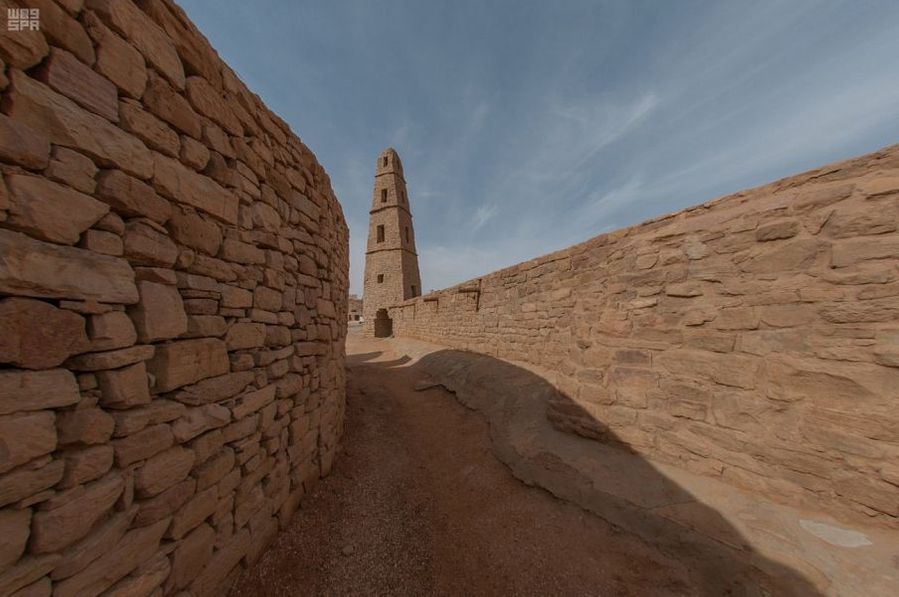 One of the most important historical mosques in the Kingdom. Its significance stems from its construction that resembles the Mosque of the Prophet in Madinah. In addition, Caliph Omar bin Al-Khattab was the one who ordered its construction when he was heading to Jerusalem in the year 16 AH.

One of the first Arab markets in pre-Islamic times. It carries cultural and economic importance and visitors can see the remains of old shops built from stone.

The wall of Dumat Al-Jandal

This stone wall, about 50 meters high, completely surrounds Dumat Al-Jandal for protection purposes and dates back to the first century AD. 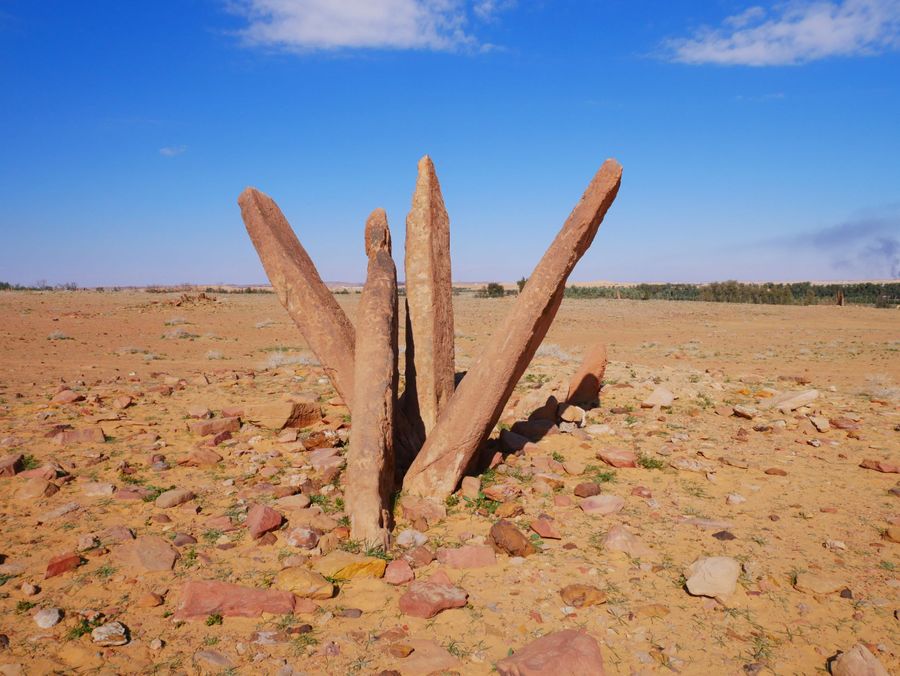 “Rajajeel” It is considered an important archaeological site located near Sakaka. The site consists of 50 columns distributed in a large irregular circle These columns are believed to date back to 4,000 years BC The columns may also be a temple or a part of ancient stone circles villages.

One of the most important archaeological sites of Sakaka. At the north of the palace, remains were found of an old well and pottery pieces dating back to the Umayyad period. 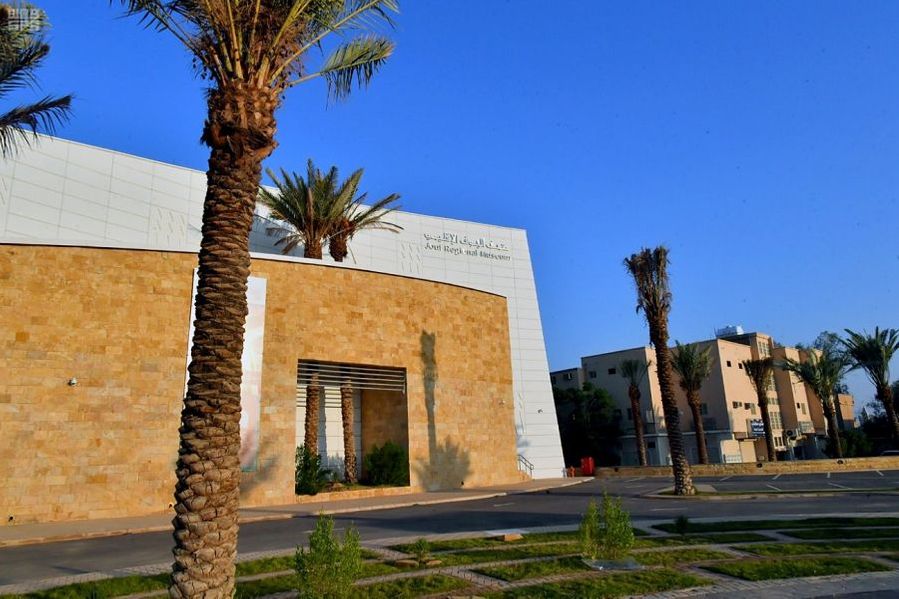 This mountain is located six kilometers northeast of the city of Sakaka, with many historical inscriptions containing military phrases carved on its eastern side.

The mountain is divided into two different peaks and features the famous archaeological Zabal Palace and old cemetery. 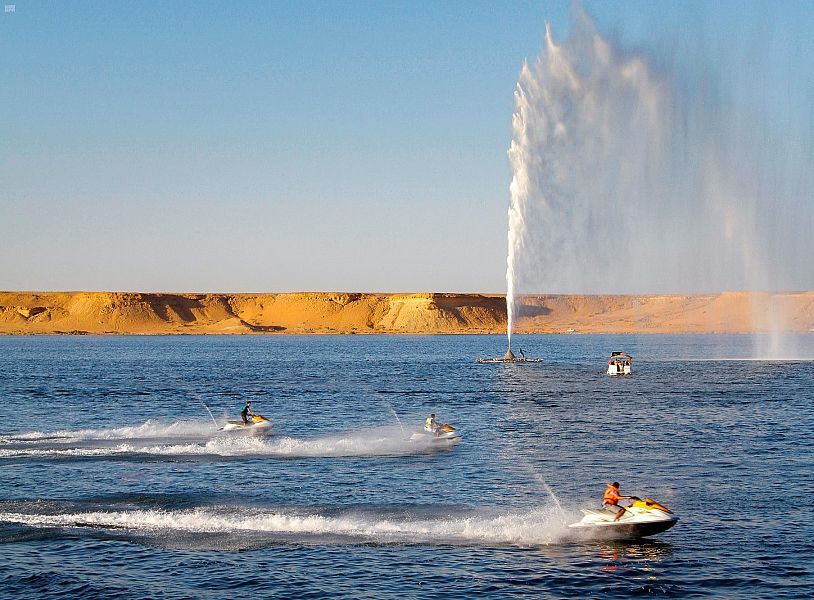 Dumat Al-Jandal Lake is located on an area of about 1 million square meters and is 585 meters deep. It was formed in a low hillside elevation from all sides and fed by rainwater, groundwater and agricultural water. The area’s development began in 2006, and the surrounding streets were asphalted and more lighting and a gated fence added. 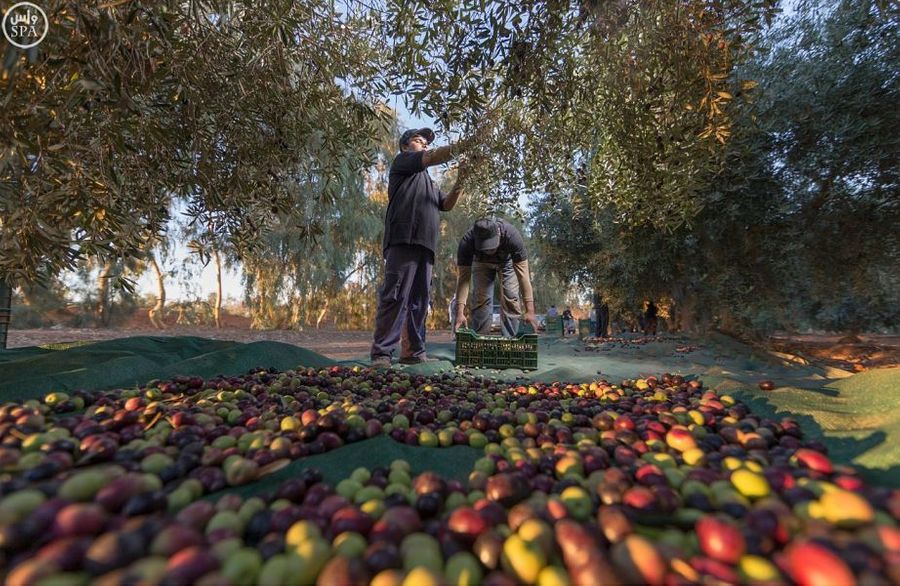 Al-Jouf is known for its abundance of water, fertile soil, and temperate climate. Its farms provide a variety of crops across the Kingdom. It is famous for the cultivation of olives, dates, fruit and vegetables, wheat, barley and many other crops.