The intertwined history of Al-Khalaf and Al-Khalif

The Al-Baha province is home to an array of historical villages that embody a deep history. They include the twin hamlets of Al-Khalaf and Al-Khalif, among the oldest in the region. Their histories are so intertwined that one cannot be mentioned without discussing the other, and evidence of their distinctive architectural style incorporating arches and red stucco still stands to this day. 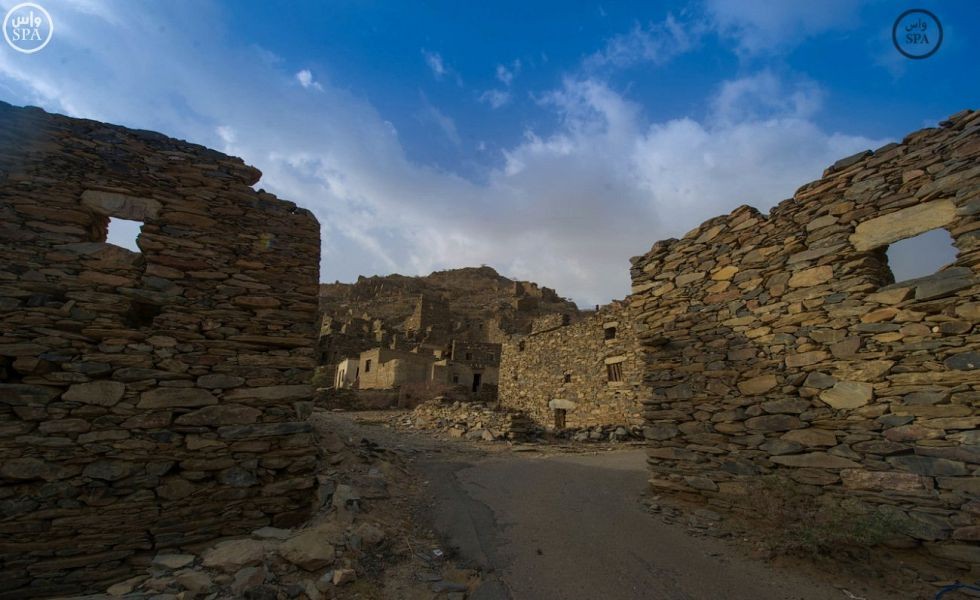 Approximately 27 Islamic inscriptions were discovered on the walls of Al-Khalaf and Al-Khalif, dating back to the early third century AH. These inscriptions were found on a number of basalt stones bearing Qur’anic verses and prayers carved in Kufic script, reflecting the civilization of the area’s past inhabitants. 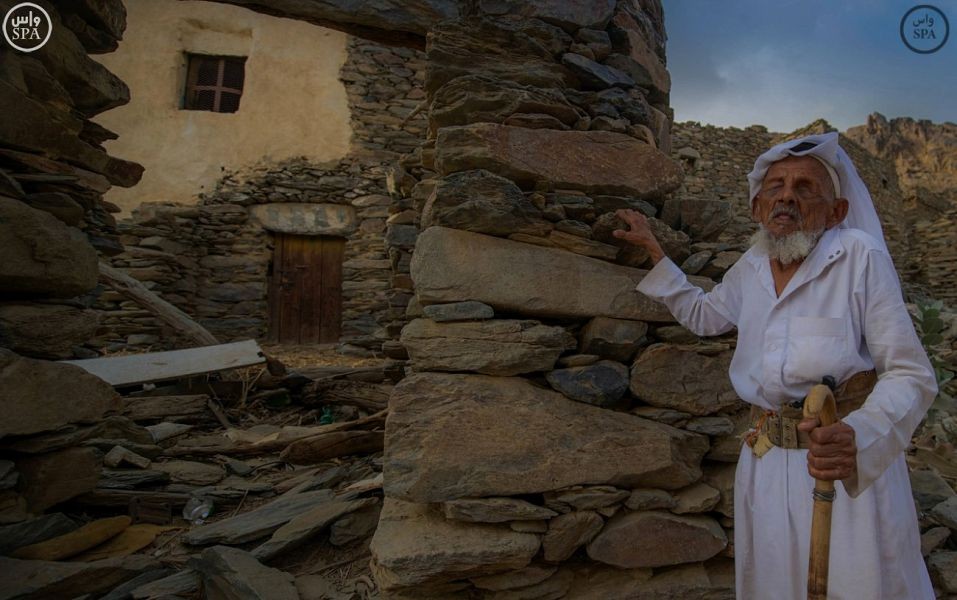 The two villages feature many archaeological sites that are surrounded by mountains, including forts with a distinct architectural style, old residential buildings, ancient graves, and the historical Al-Khalaf Mosque covering an area of 324 square meters. There is also the Dughaifa well known for its abundance of water, on which the northern residential neighborhood of Al-Khalaf was built. Visitors can find an underground corridor dug during wartime for security purposes.