Articles/Al-Khandaq Mosque: Witness to the Battle of the Trench

Al-Khandaq Mosque: Witness to the Battle of the Trench

The holy city of Madinah has a centuries-old tradition of receiving visitors who enjoy visiting its famous mosques and landmarks dating back to the time of the Prophet Muhammad (peace be upon him). Pilgrims typically flock to these historic places of worship to pray and learn about their history. The area is known as the seven mosques because seven small mosques used to be in the location. They inlcude: Al-Ahzab mosque, Salman mosque, Abu Bakr mosque, Omar mosque, Ali mosque, Fatima Al-Zahra mosque, and Qiblatain mosque the last is one kilometer away from the main area.

Al-Khandaq Mosque, referred to as the “Mosque of the Trench” or “Mosque of Conquest,” is considered one of these historical must-see sites. It is connected to the Battle of Khandaq, which took place during the time of the Prophet Muhammad (pbuh). 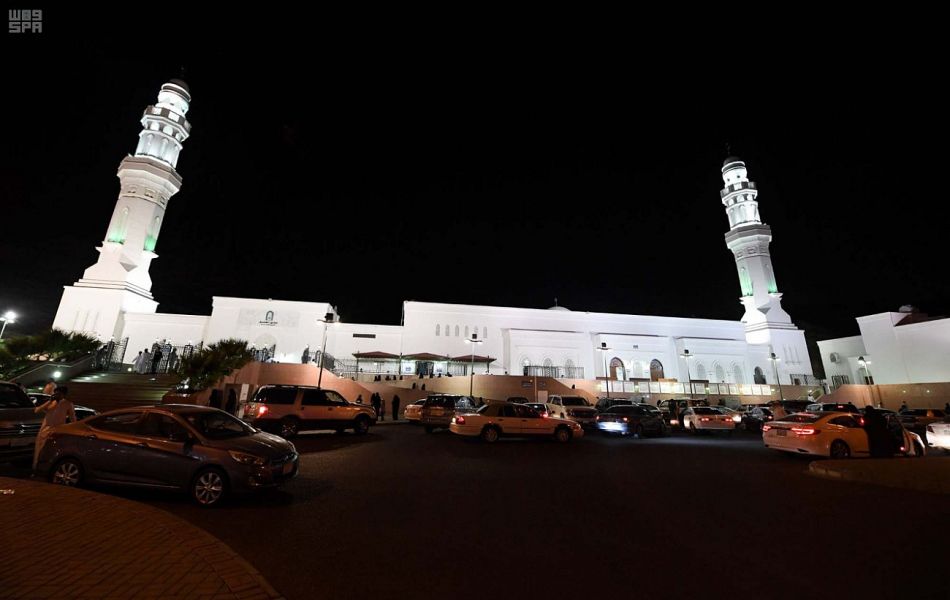 The mosque is located by a trench northwest of Madinah at the foot of the Sal’a Mountain, where the aforementioned battle took place in the fifth year of the Prophet’s (pbuh) migration. 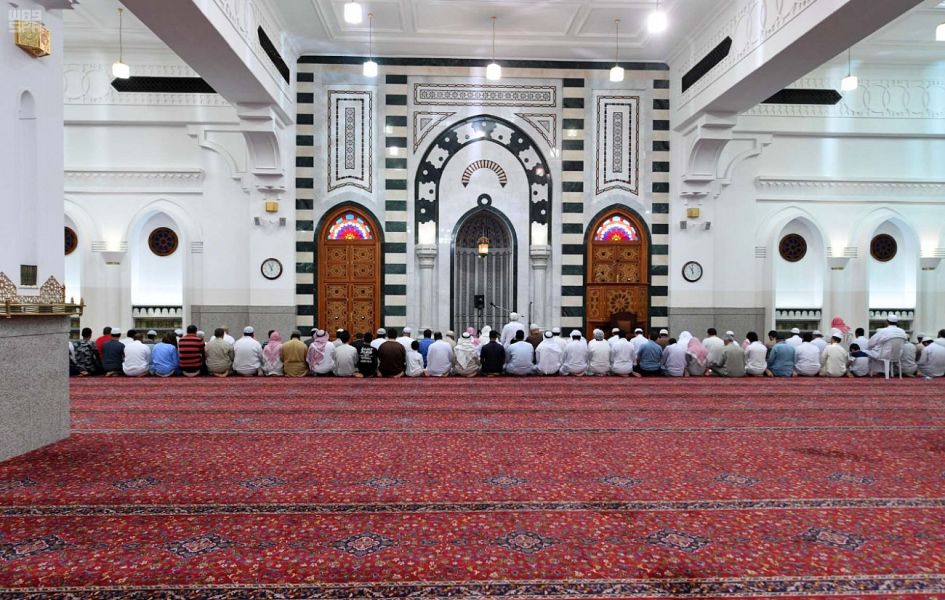 The historic mosque has witnessed many expansions and was recently rebuilt in a modern architectural style to accommodate 4,000 worshipers.

Battle of the Trench

The Prophet’s tenure as the leader of Muslims was consolidated when Madinah was attacked by an alliance of Jewish and non-Muslim Arab tribes. The largely outnumbered Muslims dug a trench around the city, which proved effective against the 10,000 attackers who besieged Madinah for more than 30 days. 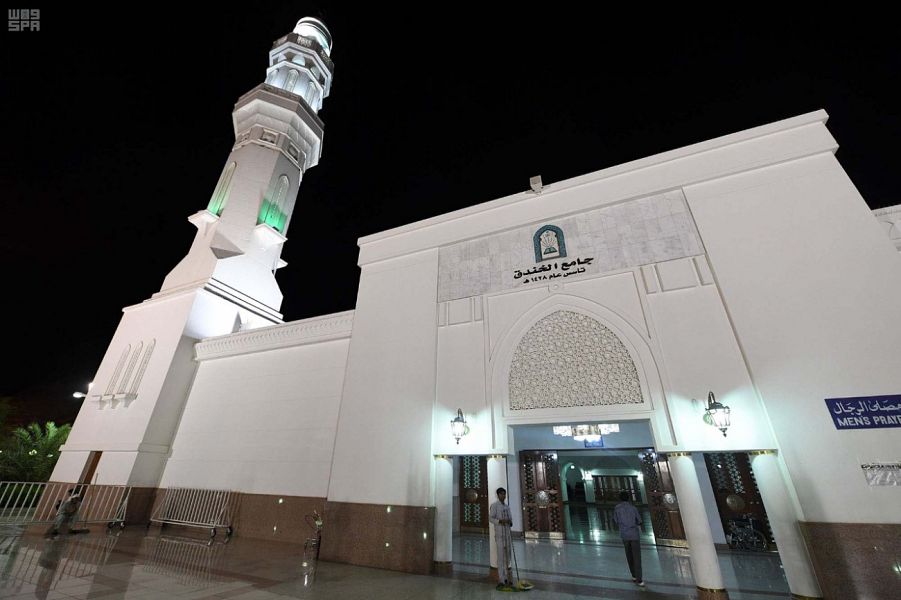 Al-Khandaq Mosque is distinguished by its bright white color, wooden doors and white columns, while the mihrab was constructed using white and black marble and decorated with aesthetic woodwork. The mosque possesses both modern and traditional Islamic character.