The first thing that attracts the attention of visitors to Jeddah’s Mosque Al Ma'amar is its remarkable similarity to the Prophet's Mosque in Madinah, particularly the wooden ceilings. 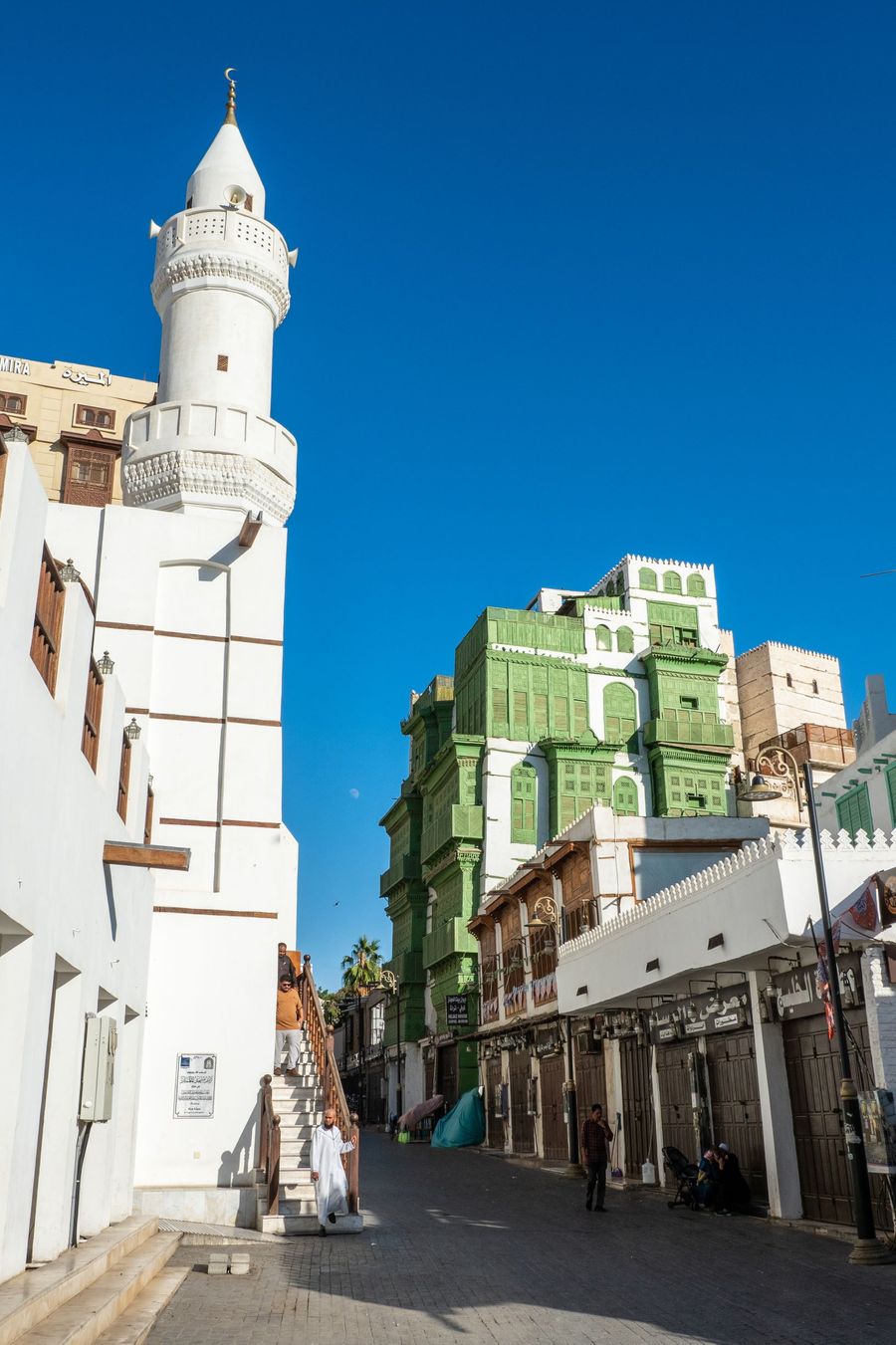 Al-Mimar Mosque is an archaeological and historical landmark of Jeddah and is located at the end of Souq Al-Alawi and the beginning of Gabel Street. It was built in a Hijazi style and incorporated traditional Ottoman architecture. 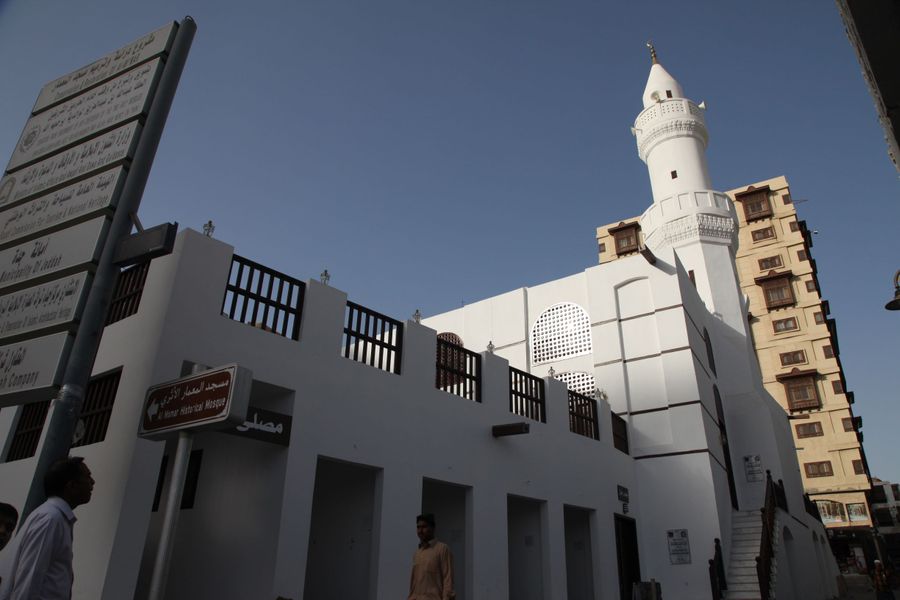 The mosque is decorated with prominent special inscriptions and built using stone. The building also features beautifully designed Rawashin in its facades. 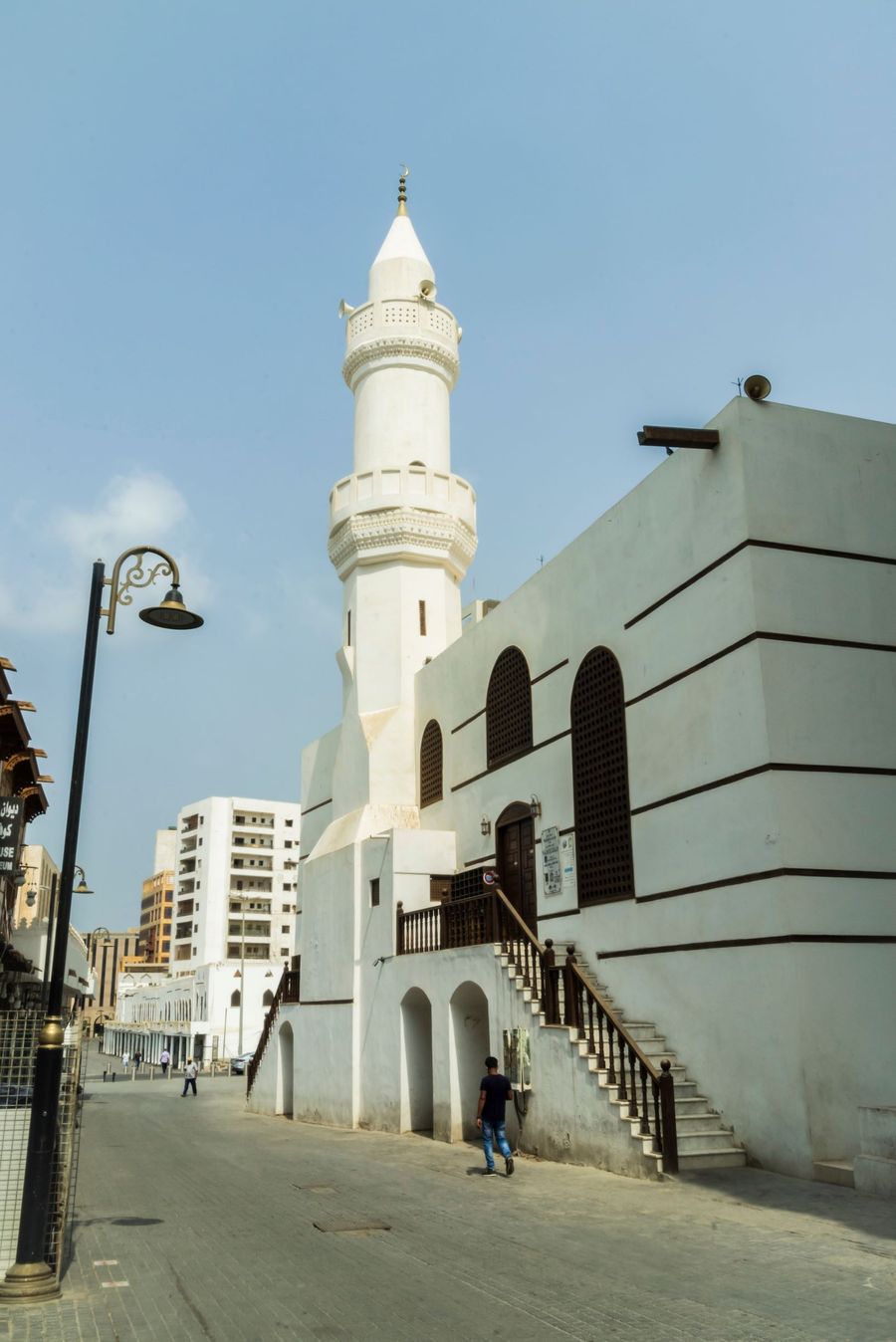 In 2018, Al-Mimar Mosque reopened its doors to worshipers after the end of its restoration project, carried out at the expense of the King Abdullah bin Abdulaziz Charitable Foundation as part of a program for the reconstruction of many historical mosques in the Kingdom.