Articles/Al-Ral Mountains: A beacon for pilgrims past

Al-Ral Mountains: A beacon for pilgrims past

Majestic mountains all over the Kingdom have witnessed past civilizations that have lived on this land. The Al-Ral Mountains, 70 kilometers southeast of Al-Wajh, are no different. They overlook the Egyptian pilgrimage trail – one of the most important historical roads in the Kingdom; from the top of these mountains you can easily explore the stars and the breathtaking view. 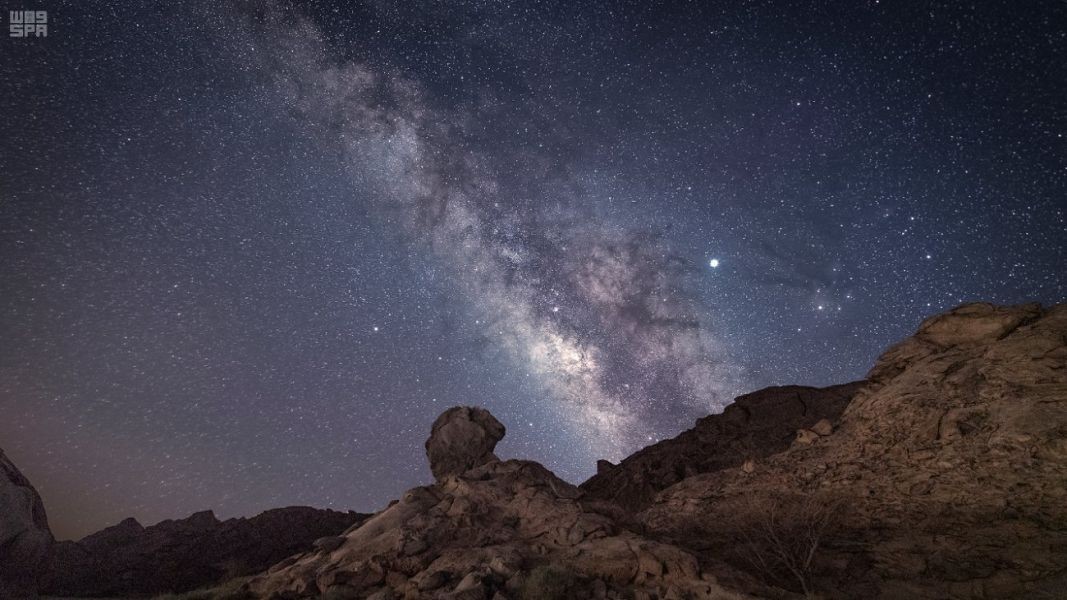 The Al-Ral Mountains are one of the most important natural landmarks in Al-Wajh, which used to be a key stop on the pilgrimage route. Nowadays, the governorate is characterized by its parks and green spaces that attract nature lovers and hikers. 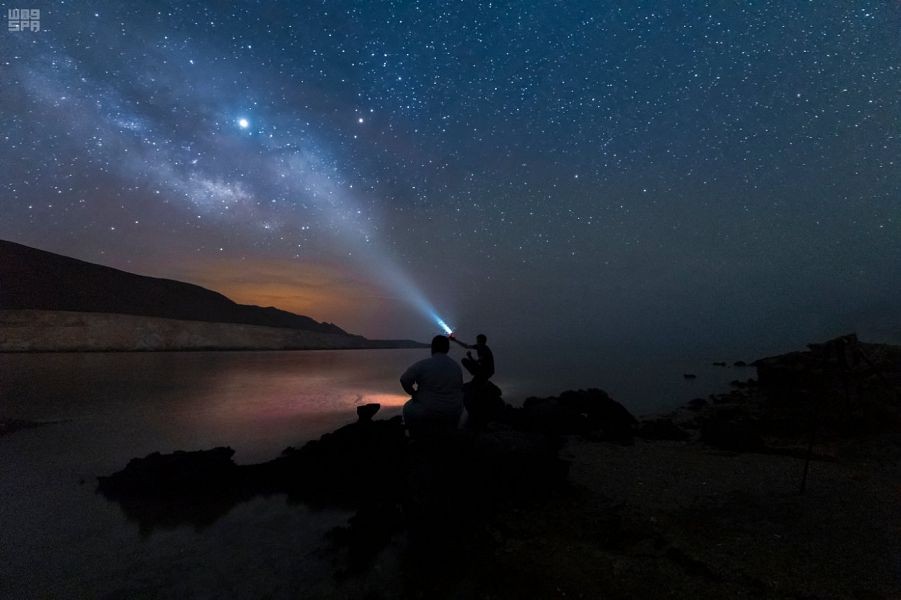 It is said that the Al-Ral Mountains were named after the baby ostrich due to its small peak and large base. The site is divided into northern and southern parts separated by the Sala’ Valley, located near the Hamid Valley.

From a distance, the mountain range is black in color because of its volcanic formations.