Al Shamsiya Palace is recognized by locals to be a symbol of wisdom and generosity. This historic royal palace was constructed in 1935 during the reign of the Kingdom’s founder King Abdulaziz. Located in the Al-Muraba’a neighborhood in Riyadh and near Al-Batha Valley, this palace was also home to Princess Noura bint Abdulrahman. Constructed over an area of 659 square meters and three stories high, it was built from mud and Tamarisk trees in the unique Najdi architectural style used in the central region.

King Abdulaziz used to receive delegates at the palace and for extra space some tents used to be built around the Al-Shamsiya. People would be served food from the palace while the poor looking for alms would arrive through a special gate. For a long time Al-Shamsiya was known among all tribes as a place where all people were welcomed. 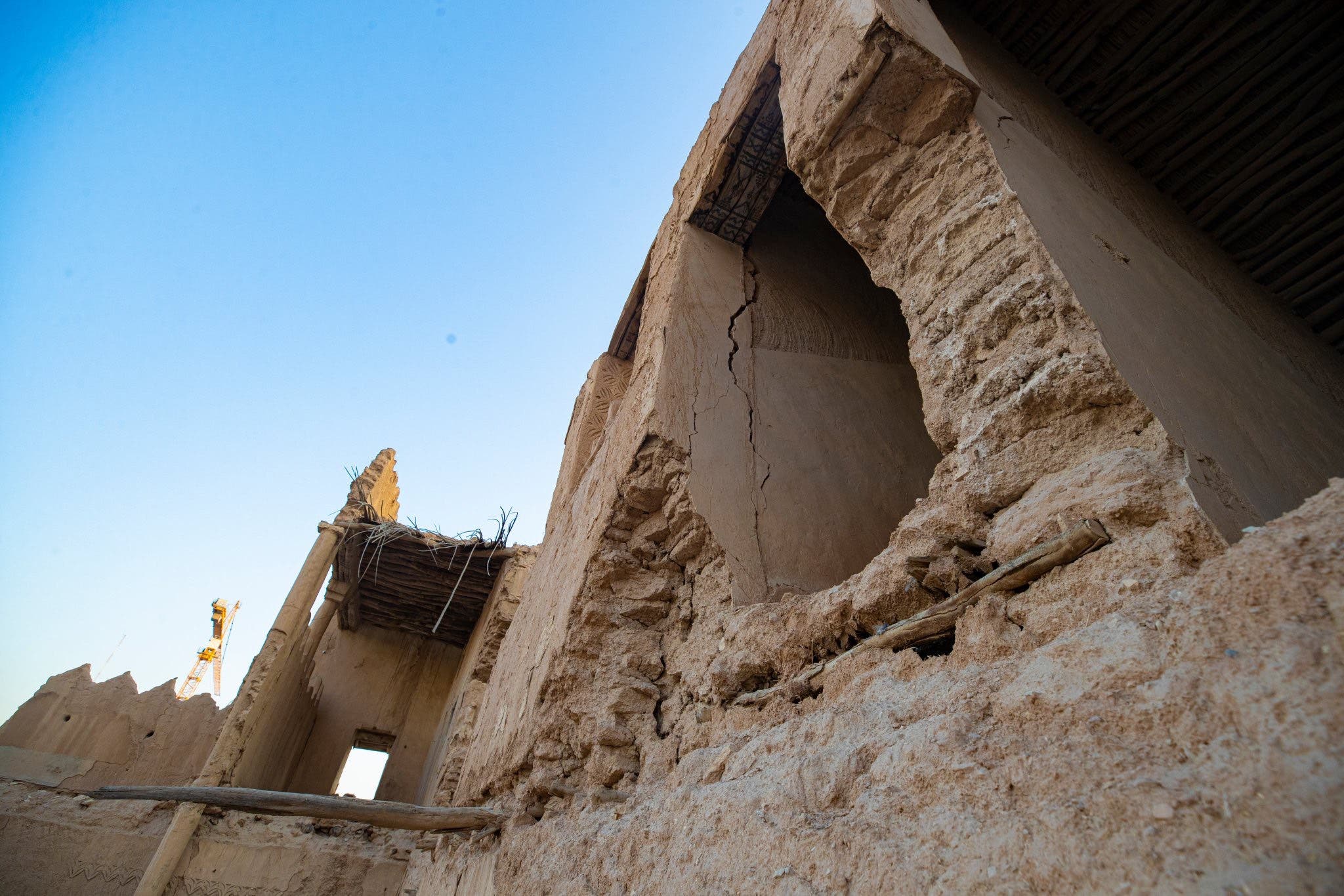 King Abdulaziz was proud of his eldest sister Princess Noura and would refer to himself as “Noura’s brother”. Noura had been active socially and was known for her humanitarian efforts. In addition, she was the King’s adviser on family affairs. 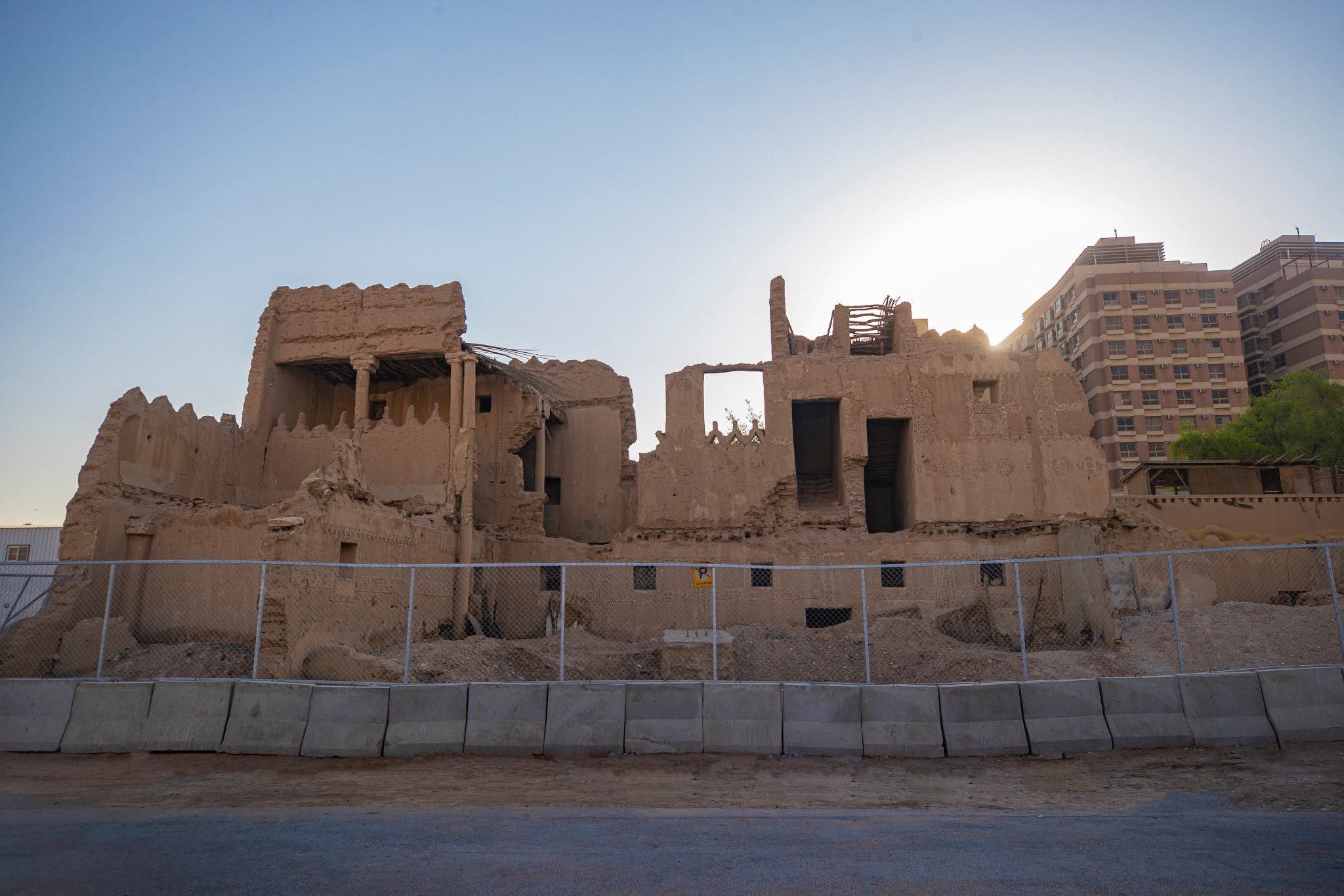