In Tabuk lies Tabuk Mosque, which played a key role in the Battle of Tabuk in 9 AH that saw the Prophet Muhammad’s (peace be upon him) forces take on the Roman army. For this reason, this building is considered one of the most prominent landmarks of the region. 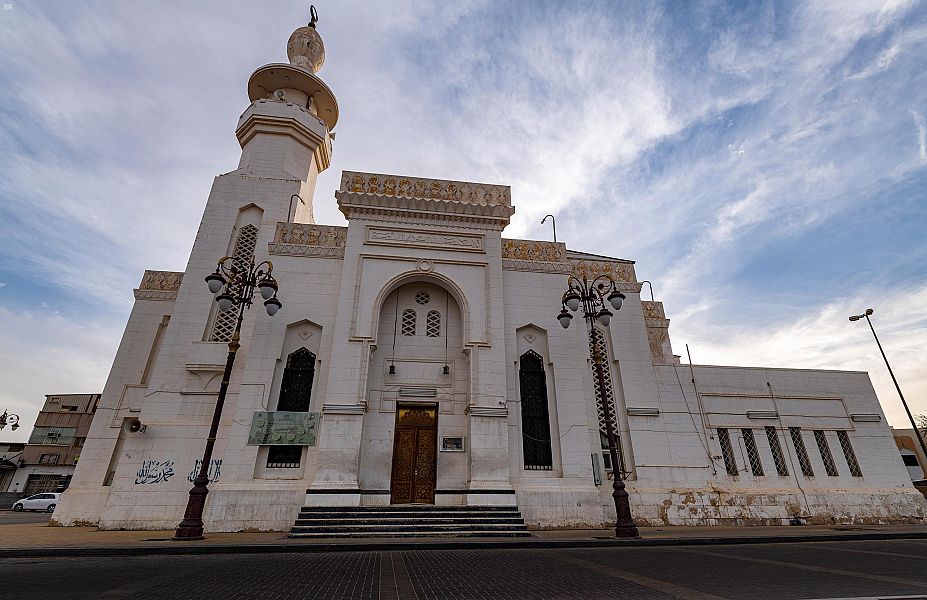 Prophet Mohammad (PBUH) stayed in Tabuk for 20 days and performed prayers with his companions at the location now known as Al-Tawbah Mosque because it was near a running spring at that time called “Ain Sukar”. The mosque was known as the “Messenger Mosque” for the duration of his stay. However, researchers called it “Al-Tawbah Mosque” as the Qur’anic Surat Al-Tawbah was revealed to the Prophet (peace be upon him) after the Battle of Tabuk. According to the locals, the building is also called the “Castle Mosque” as it is located in the middle of the old town near Tabuk Castle. 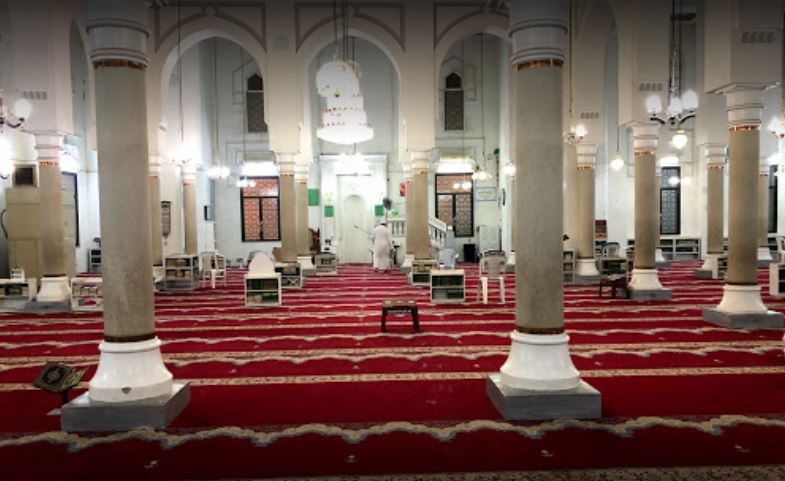 Al-Tawbah Mosque was built by the Caliph Omar bin Abdulaziz when he was a ruler of the city. Materials used include mud, stone and palm leaves for the roof. It was restored several times during the Ottoman era, and its most restoration work came when King Faisal visited it in 1393 AH. He ordered the mosque to be rebuilt and its décor enhanced with Islamic motifs; it now 3,000 worshipers and later the tarea surrounding the mosque was regenerated.There is a cemetery near the mosque where a number of the Prophet’s (PBUH) Companions were buried.

The mosque is considered a focal point from which Tabuk planned its neighborhoods and markets; the location is also where commercial caravans and pilgrims coming from the Levant used to pass through. The building is situated near the oldest market in Tabuk called “Al-Jadda Market”, which dates back 200 years. Visitors to Tabuk are keen to see the mosque due to its cultural heritage, its status as an important historical monument, and close association with the Prophet (PBUH).