The wondrous past of Al-Ula Traditional Town

Ongoing efforts to develop the historically rich AlUla in the western region of Madinah has meant there is so much for tourists to enjoy when they visit. The eponymous AlUla Traditional Town, also called Valley of the Towns and Al Ula Heritage Village, is a charming place that has maintained its historical architectural style. Its picturesque backdrop consists of two large mountains amidst a fertile valley where palm trees bearing fruit are grown. 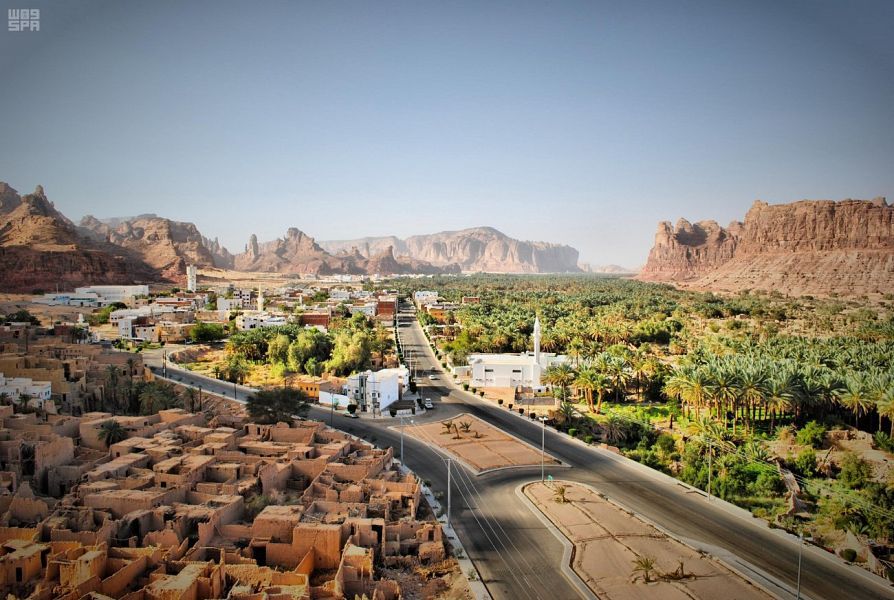 It dates back to the beginning of the Islamic era and key historical mosques, houses, markets and fencing remain to this day. The town features a pyramid-shaped solar clock that was used to chart the four seasons. 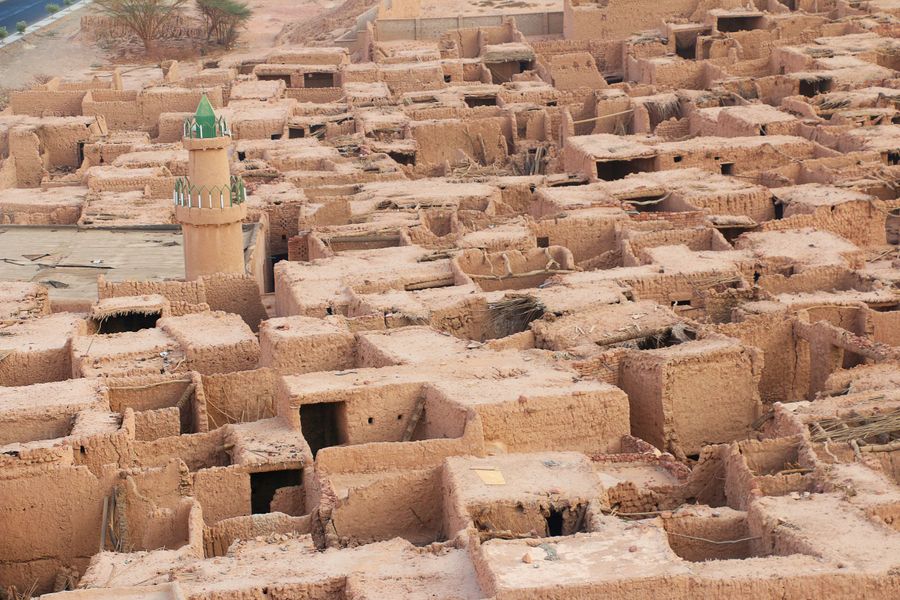 It is said that the Prophet (peace be upon him) passed by and prayed in the town. Historians believe that Musa bin Nusair set up the Umm Nasser Fort on the nearby mountain overlooking the town; it is now a tourist landmark under. Visitors can explore the town’s palm-covered mountains and the Islamic fortress of Al-Hajar built during the Abbasid era for pilgrims. At the end of the Traditional Town is an ancient archaeological mosque founded by the Prophet (pbuh) as he led his conquest of Tabuk. He fenced it with bones and rocks, so it was called the Bone Mosque or Rock Mosque. Markets, shops and a well can be found in the western side of the town. 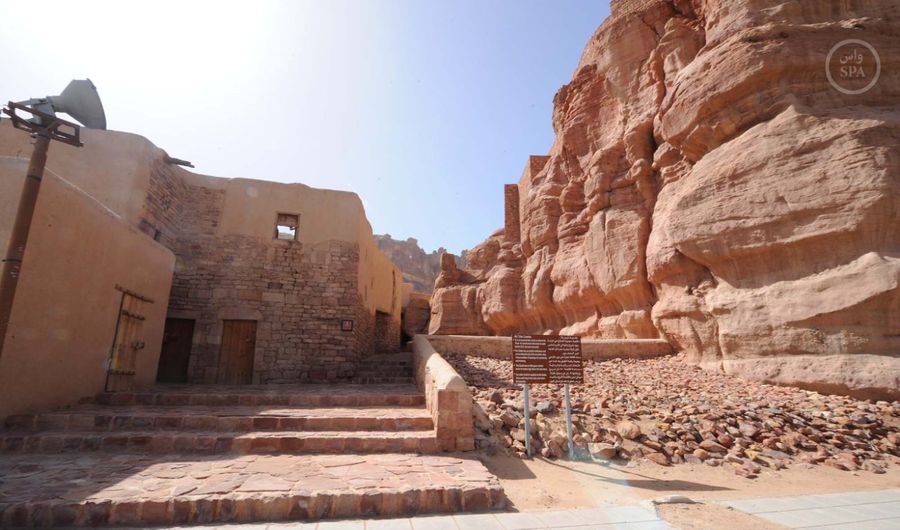 Travel 20 kilometers southwest of Al-Ula and you will come across Mabiat Town, one of the most important archaeological and architectural sites that is currently fenced for protection. It is one of the most important ancient commercial cities that has been documented in many historical books. Its trade flourished during 7 AH and it is located on a main trade route used by citizens of Al-Ula. 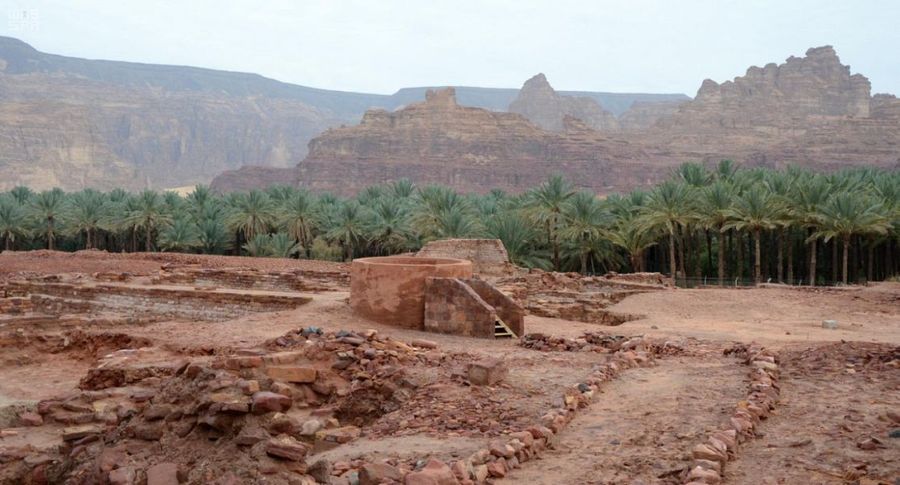 It is also known for its agriculture and water sources that have dried out with time. Research conducted on existing archaeological and cultural sites confirmed the peak of its prosperity was during the third and fourth centuries AH.

Excavations have uncovered many pottery artifacts, jewelry, glass tools, stone utensils, and homes made with clay dating back to the 11th and 12th centuries, indicating its inhabitants lived during the Umayyad and Abbasid eras.