The Al-Ahsa region is home to many historical palaces that have witnessed the long history of the Eastern Province and the important role it has played throughout the ages. Among these palatial buildings is Al-Waziyah Palace, located north of Al-Mubarraz city and east of the Abqaiq-Hofuf Road. 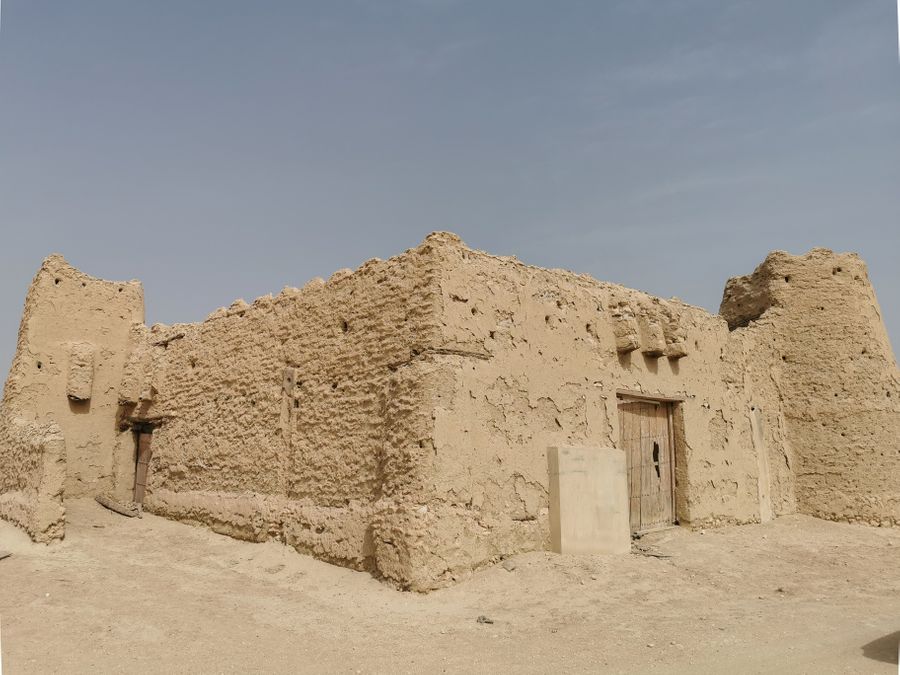 This historic castle was built for reconnaissance purposes. It witnessed some of the most famous battles in the Saudi era between Imam Abdulrahman bin Faisal bin Turki and Nasser Pasha in the year 1291 AH. It was then abandoned in the 1930s before sections were rebuilt. 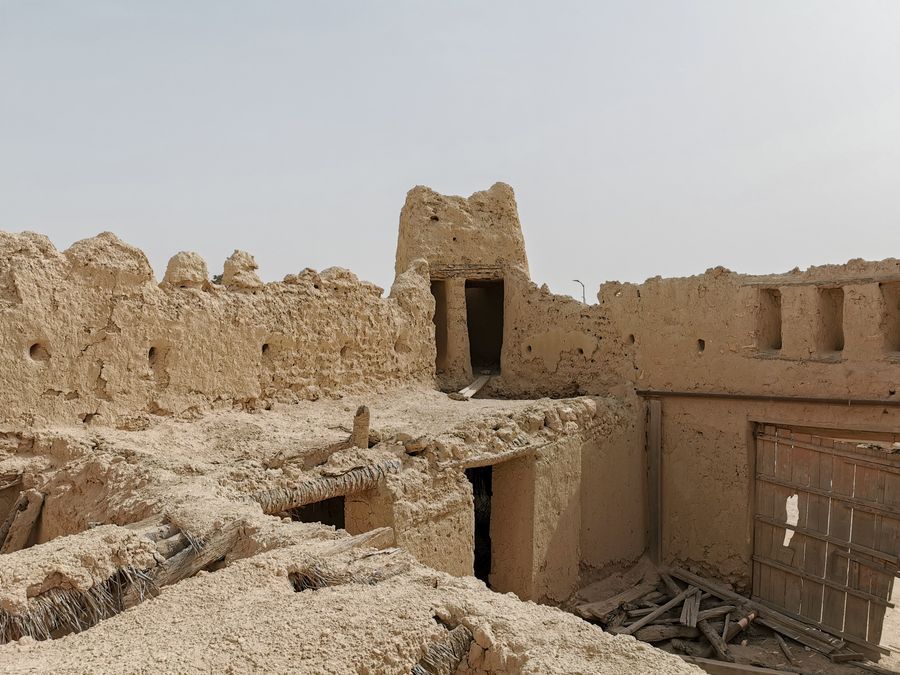 Al-Waziyah Palace is considered a small military castle with an area of about 396 square meters. It is distinguished by its unique construction despite its size. The structure is surrounded by a wall with two towers and two gates on the southern and western sides. In the middle of the palace is an indoor courtyard, observation niches and a small guard room next to the main entrance. There was a spring used as a source of water for all residents and merchant caravans passing by.