Among Farasan Island’s many cultural attractions is Al-Zailai Maritime Museum, which has continued to draw in visitors interested in the sea and the creatures that inhabit its waters. Owner Zailai Muhammad Al-Zailai and his wife Makiya Habib Taj founded the museum 15 years ago because of their fascination with fishing and the Red Sea marine wildlife. 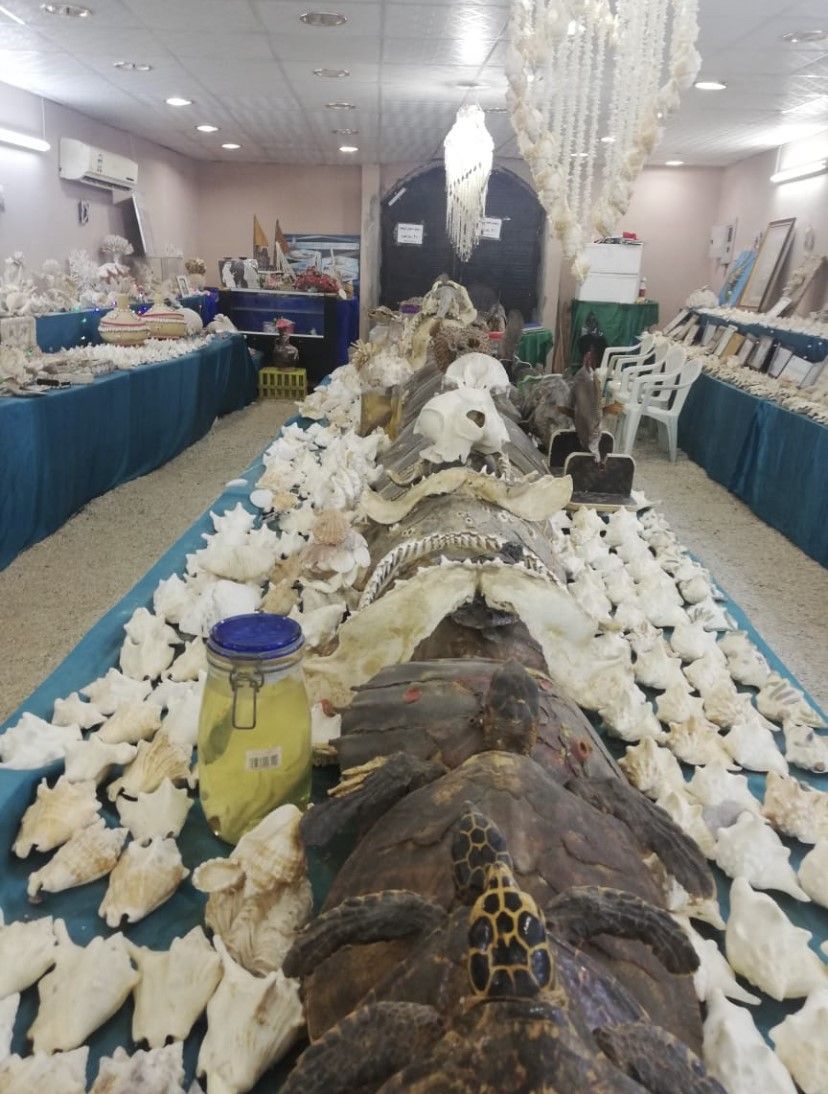 There are thousands of pieces displayed in the museum such as mummified fish sourced from the depths of the Red Sea. Other exhibits that have been specially acquired include rare shells, sea turtles and a 16-meter-long whale. 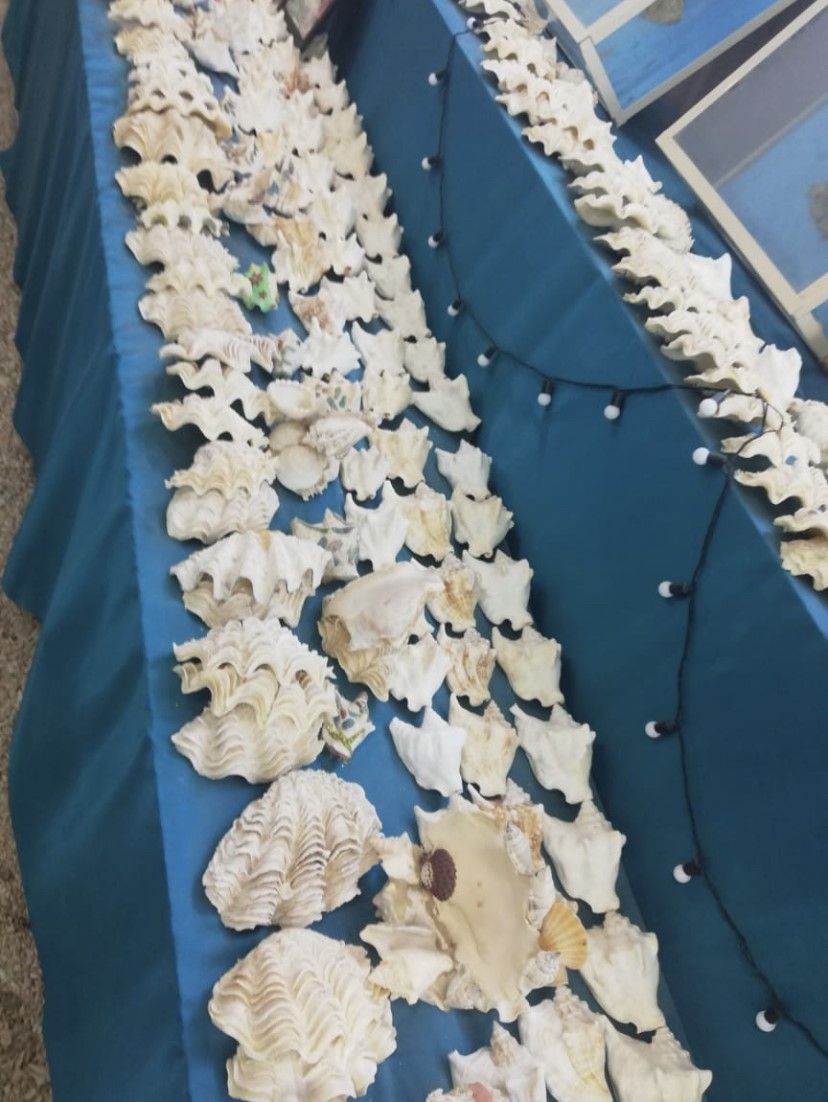 Visitors can also enjoy displays of coral and shells that have been transformed into pieces of art at the museum, which spans over 100 square meters. 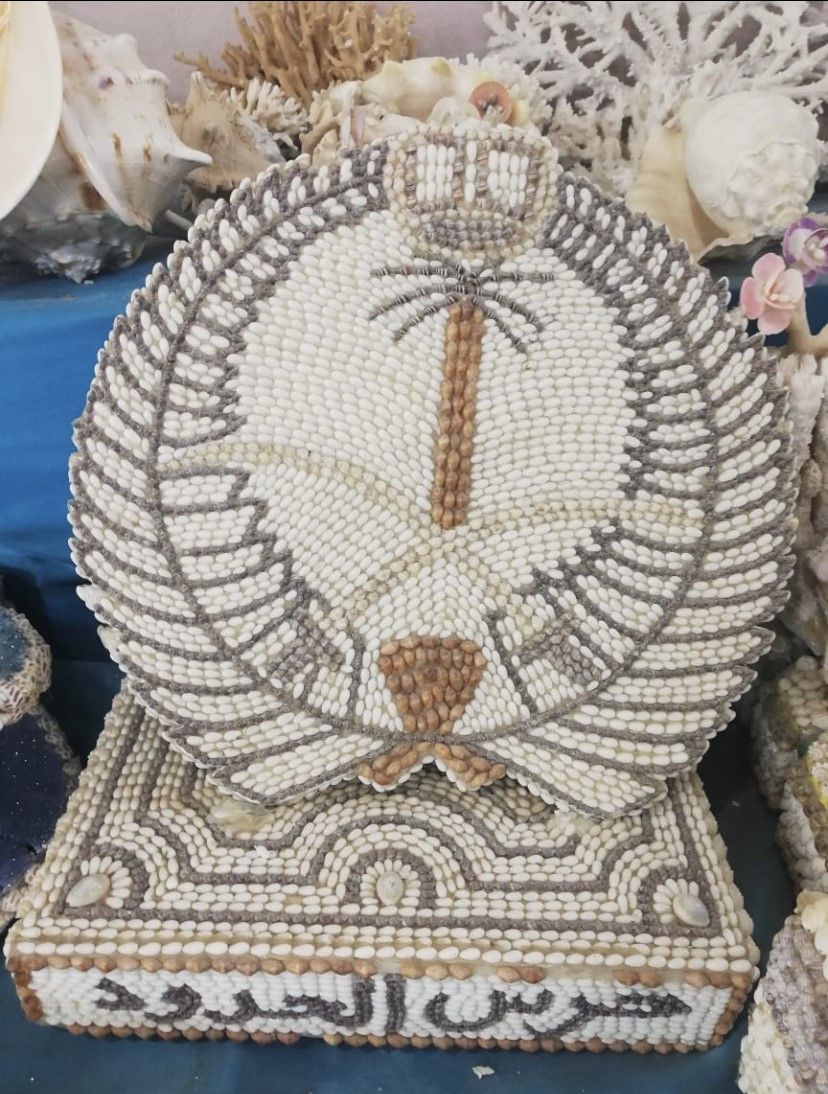 The museum has participated in various events including Janadriyah and Souk Okaz, introducing visitors to the rare marine environments of the Red Sea and Farasan Island. 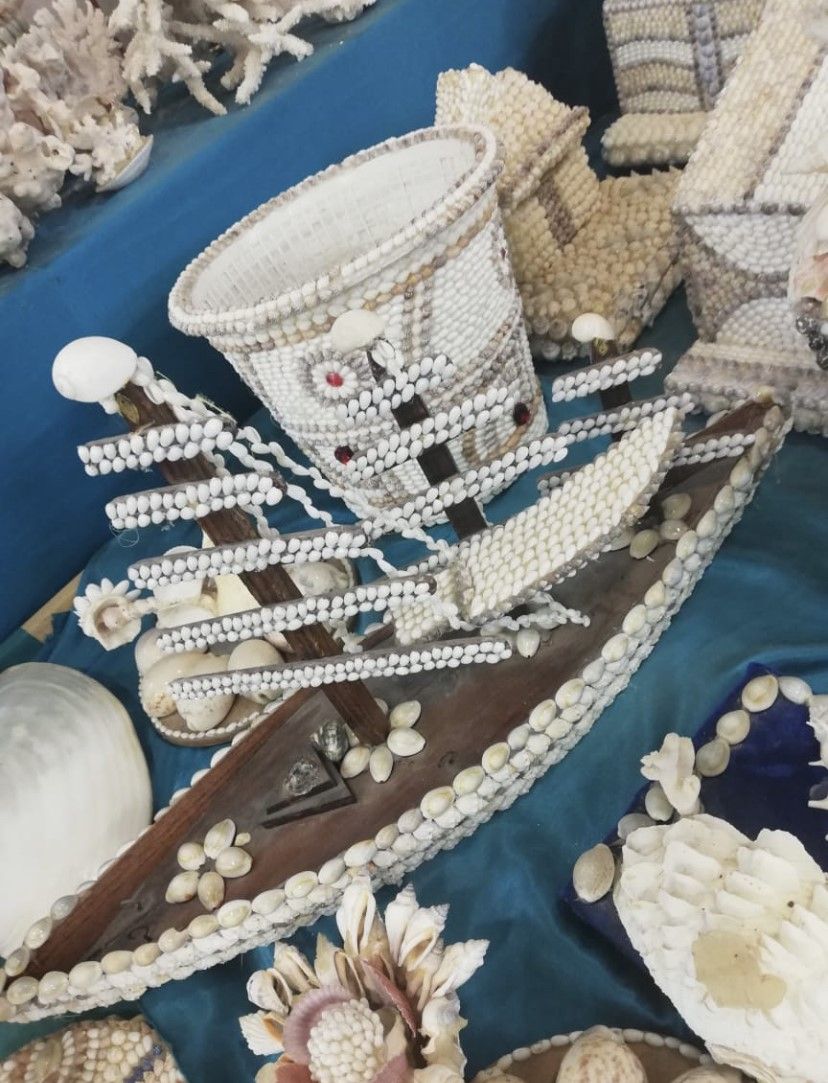