Articles/All you need to know about the Hijaz Railway

All you need to know about the Hijaz Railway

ِA massive railway project was set up to link Constantinople to the Hijaz region in the Arabian Peninsula. This venture became known as the Hijaz Railway, it aimed to create the easiest and fastest means of transportation for pilgrims to reach Makkah. The Hijaz Railway was established in 1900 at the request of Ottoman Sultan Abdul Hamid II and was led by German civil engineer Heinrich August Meissner. We cover some of the most important sections of the project in Saudi Arabia below: 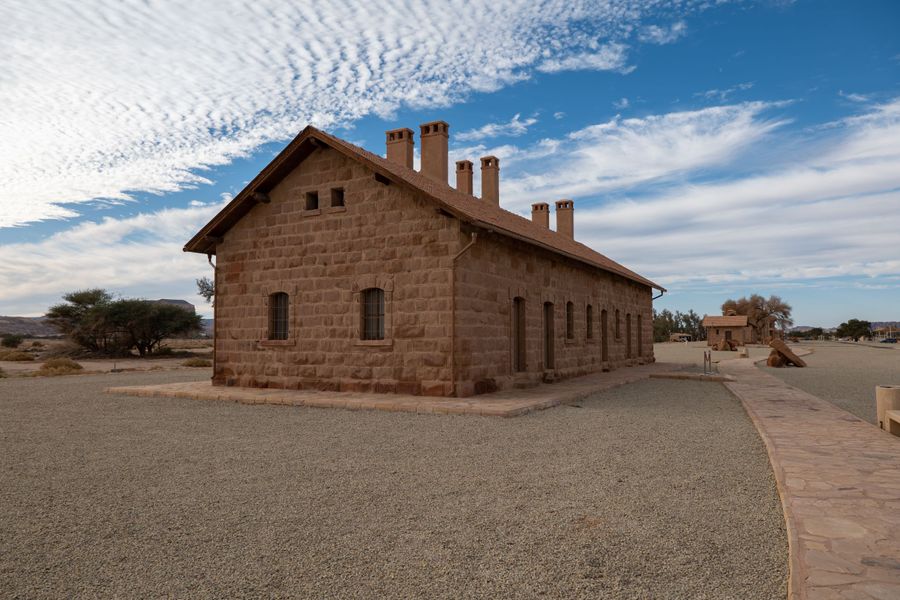 Located northeast of Tabuk Castle, this station was a main stopping point on the Hijaz Railway and was built in the early 20th century. A windmill was built to pump water from a well near the railway, and there was also an underground room used to store ammunition. It was surrounded by a wide and well-organized market, a village and residential buildings especially for the people of Tabuk. The station is distinctively made up of 13 buildings in a straight line parallel to the railway track and located on an area of about 80,000 square meters. 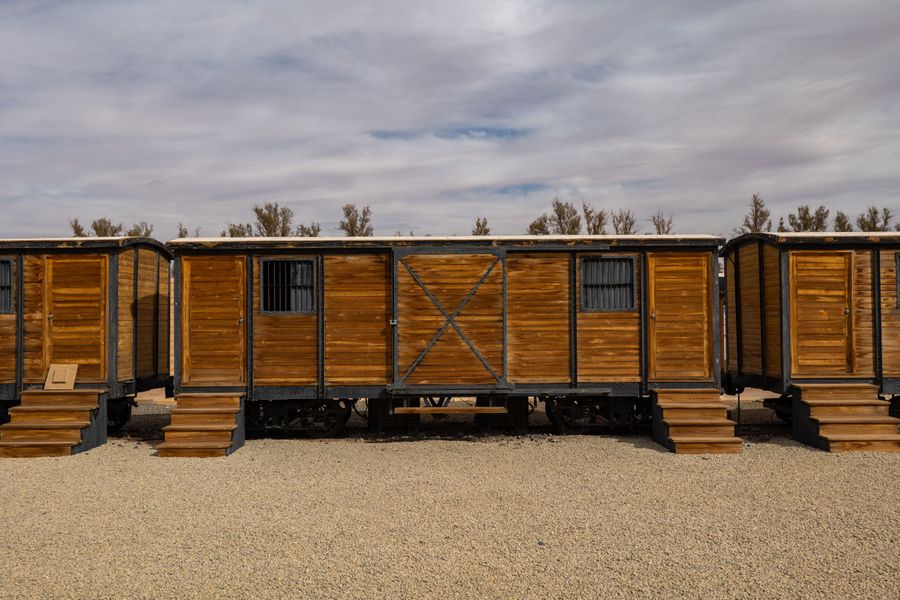 The second largest train station on the Hijaz Railway, Mada’in Saleh Station is located between Dar Al-Hamra station and Al-Ula station. It was constructed in 1907 to link the Levant with Madinah. Also called Al-Hijr, it served as a station along the Hajj route, providing supplies and water for pilgrims. 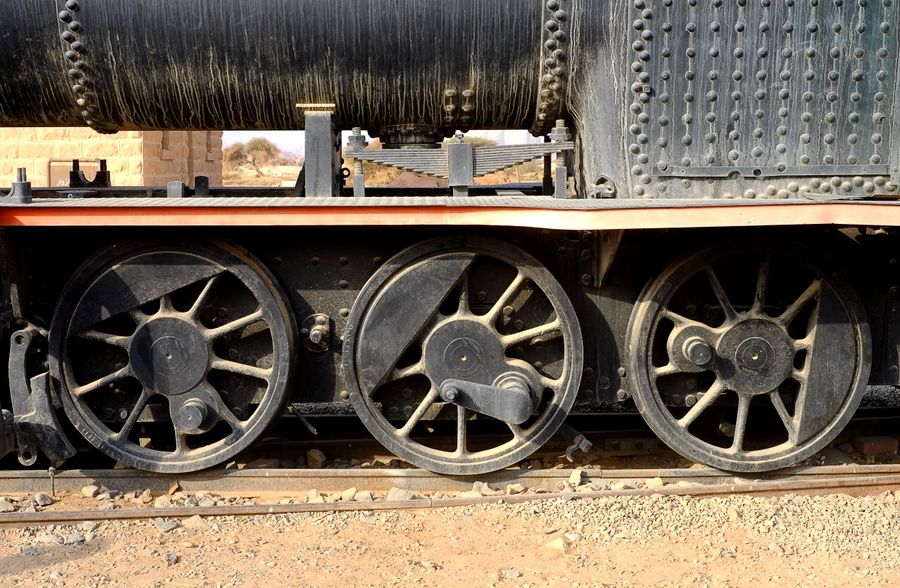 The station consists of a large repair shop for trains and is surrounded by large castles, houses, mosques, weapons stores, toilets and a large reservoir. The site contains an ancient Islamic castle, five historic wells as well as 16 stone buildings. Train movement ceased in 1918. 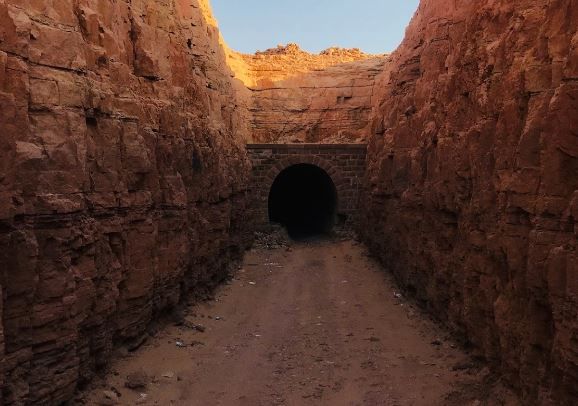 The historic Bogas tunnel, 60 kilometers away from Tabuk, dates back to 1908 and is an estimated 250 meters long. It was called the Aqaba Al-Akhdar before its name was changed during the Ottoman period to Bogas, which means “tunnel” or “strait” in Turkish. This well-constructed tunnel that cuts through the region’s mountains is still used to this day by motorists. However, it was initially built for the Hijaz railway. 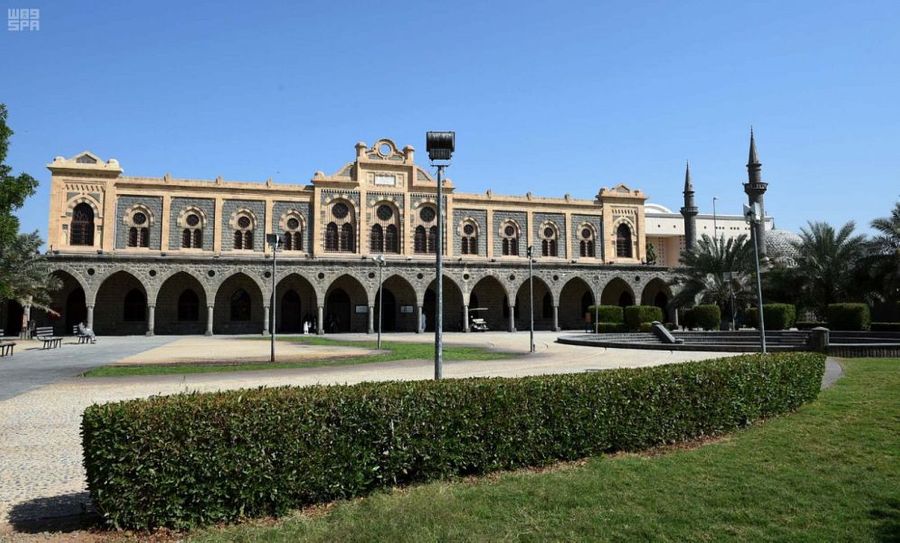 This station has been turned into a museum. it is located in the historic district of Anbariyah, about one kilometer away from the Prophet's Mosque. The museum is one of the most prominent tourist destinations that offers a free opportunity to travel through time and explore the ancient history of Madinah and the Hijaz Railway. For more about this museum click here.