It goes without saying that the Kingdom is known as one of the premier desert regions in the world, especially as it has been immortalized by the works of eminent ancient poets. 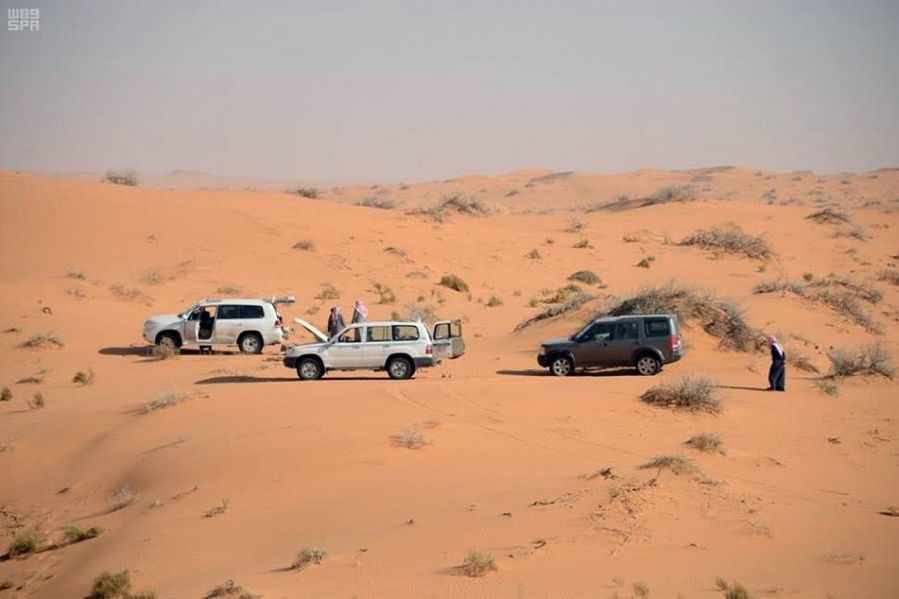 One of the country’s famous deserts is the An-Nafud desert, located in the north-central area and characterized by large crescent-shaped dunes. 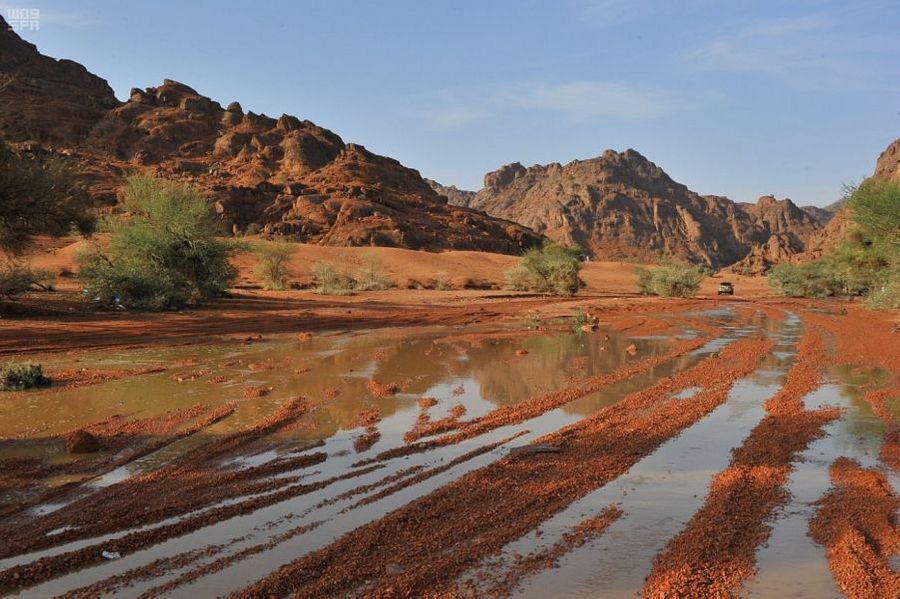 The dunes of An-Nafud can reach heights of around 700 meters to 1,000 meters before gently sloping in a northeastern direction. South of the desert near the Hail border is a group of dunes and rocks that can be viewed from a distance. 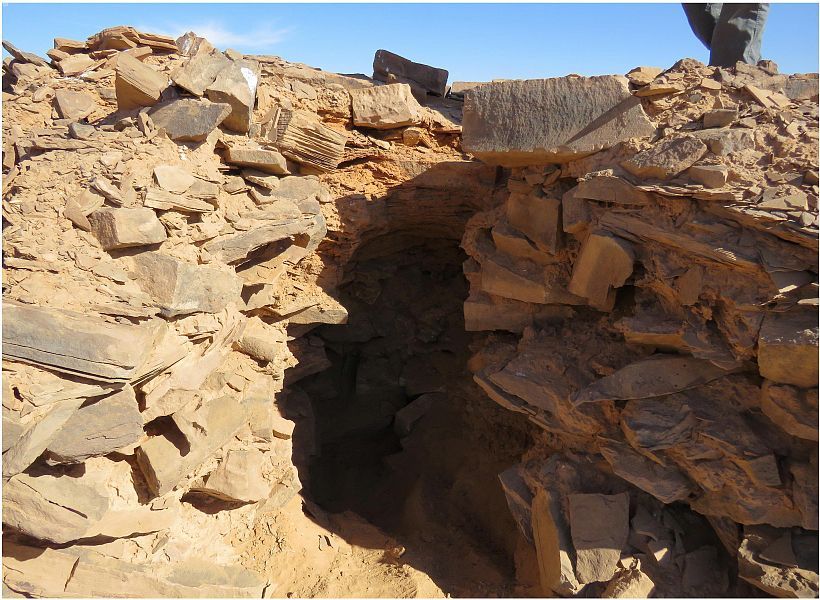 There are also mountain ranges buried under the dense sands. During spring, the desert is covered with many shrubs and herbs that attract campers looking to admire the beautiful starlit skies. The most important settlement in the An-Nafud is the village of Jubbah. 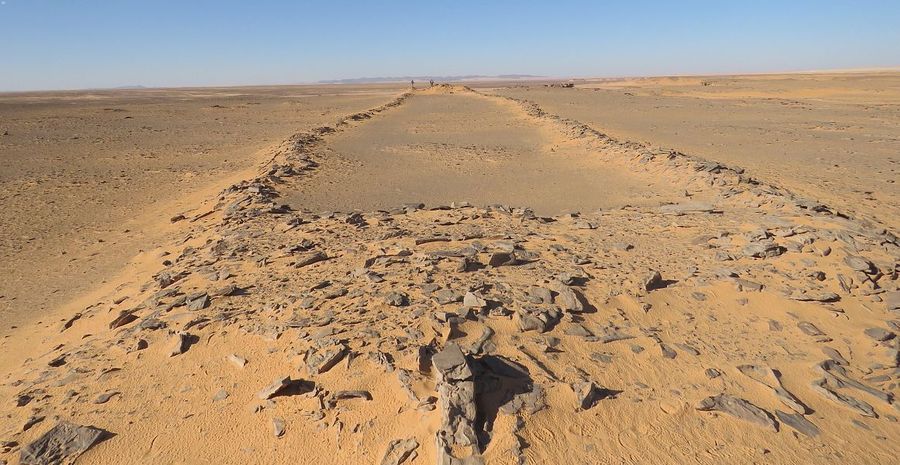 The desert is a treasure trove of historical treasures and regularly attracts researchers looking to explore its history and discover buried monuments. Distributed along the southern parts are 104 stone installations including some of the oldest animal traps in the world dating back to more than 7,000 years.

These stone installations were constructed close to each other in a rectangular formation around what are believed to be the shores of ancient lakes or swamps, following the discovery of animal fossils in these areas. The sizes and shapes of these stones vary, with the largest around 600 meters long, 10 meters wide, and one meter high. 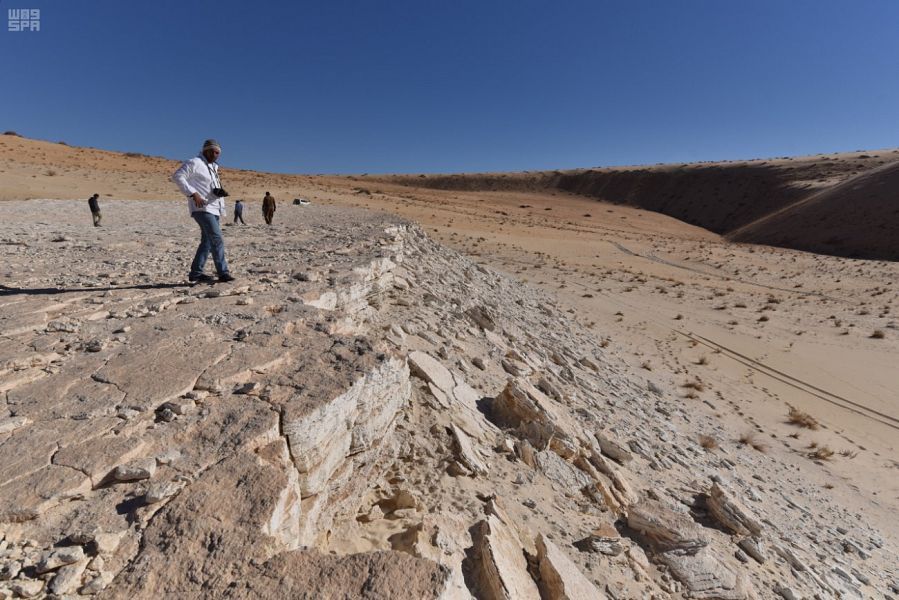 The formations also sometimes resemble earrings, circles or a key signifying the entrance to a graveyard. Colored stones used for religious rituals have also been discovered in the An-Nafud. 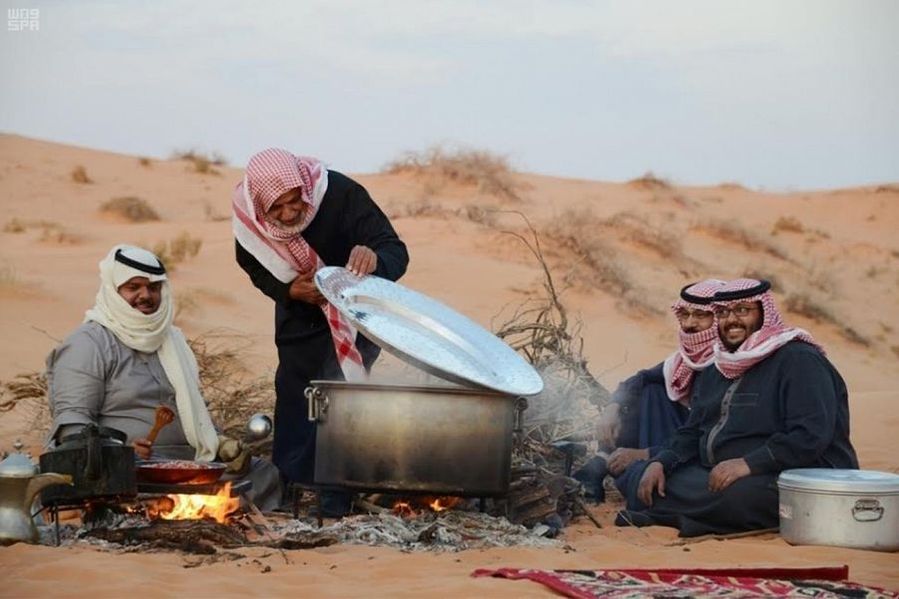