During the Battle of Badr, the Prophet (peace be upon him) pitched his tent and at that very spot the Areesh mosque was set up. The battle was then directed from the mosque. 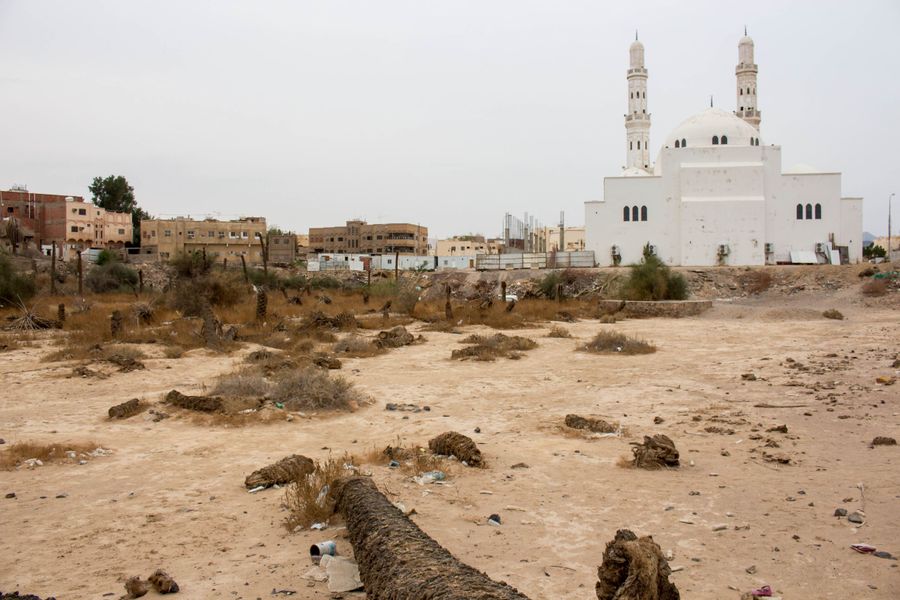 The historical region of Badr, named after the shape of its moon-like land surrounded by mountains, is mentioned in the Holy Qur’an. Historians and scholars have mentioned Areesh Mosque in their books. In preparation for the battle on the night before, the Prophet (PBUH) was in the tent that the Companion Sa’ad bin Mu’adh had constructed. Fellow Companion Abu Bakr was with him. 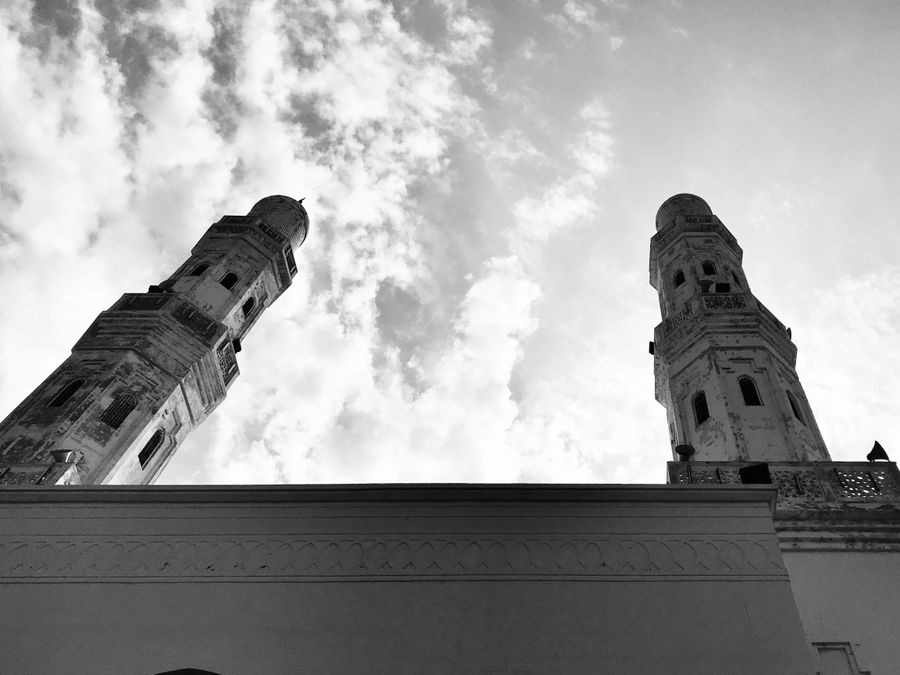 Visitors to Badr Governorate make a point of visiting not only this historic mosque, but also the cemetery of the martyrs at Malaikah Mountain, the site of the Odwah Al-Donyah from which Muslims came from Madinah, and the site of the Odwah Al-Qoswah from which the polytheists came from Makkah. These Islamic sites, immortalized by history, witnessed a turning point in Islam as the battle ended with a clear victory for Muslims. 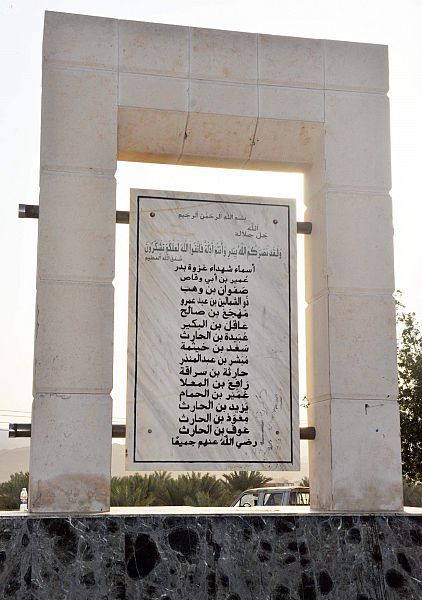 The building is located in the Badr governorate, 150 kilometers away from Madinah, and its name refers to the shadow of the date palms. The original mosque was located approximately where the minbar is today – on a hill overlooking the battlefield. 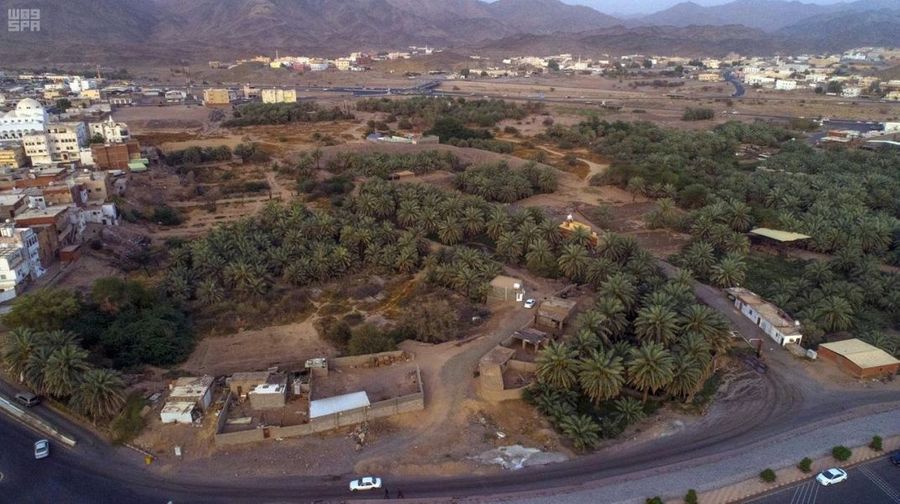