Articles/Badr: Visiting the scene of a great Islamic battle

Badr: Visiting the scene of a great Islamic battle

Badr has incredible historical significance, especially as it witnessed a key battle that led to the establishment of Islam as one of the world’s major religions. You will be dazzled by the diversity of Badr’s terrain, as it is surrounded by mountains, sand dunes, palm plantations, and coastal plains. The Red Sea coast is about 30 kilometers away. Badr is dominated by a tropical climate that is extremely hot in summer and mild in winter. 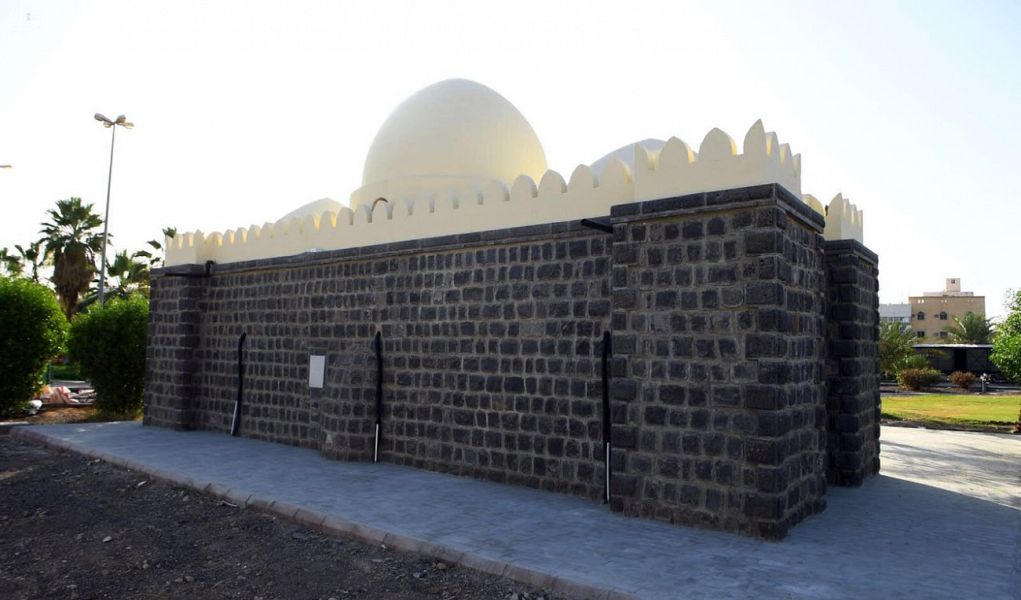 If you want to understand Badr’s historical, religious, and archaeological significance closely, join Wafy as we head to Badr. It is better to visit in winter because the weather will be cool; the city lies close to the Red Sea about 150 kilometers away from Madinah.

Badr has several names, including Badr Al-Safra, due to its proximity to Wadi Al-Safra; Badr Al-Kubra, due to the battle that took place there; and Badr Haneen, because of the Al-Hunayn spring located near the city. There is a difference of opinion among historians on the origins of the governorate’s name. Some say it was named after Badr bin Quraysh, who drilled a well in the area. Others believe that it is due to the city’s geographical location in between mountains. From above, this makes the city look like a full moon, which translates as “Badr” in Arabic. 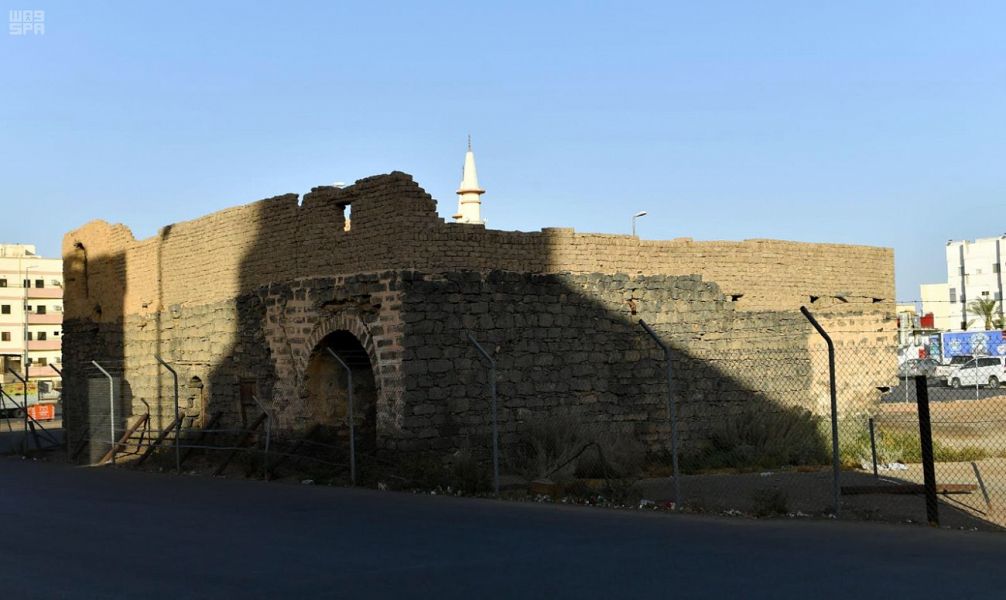 On the 17th day of Ramadan, the thousand-strong Quraysh army equipped with horses, camels and shields fought the Muslim army, who numbered only 314. However, the latter won the battle after God answered Muhammad’s (pbuh) prayers and sent angels to help them turn the tide. Seventy Quraysh fighters died, as opposed to only 14 Muslims. Badr is of spiritual importance, It was mentioned in the Holy Qur’an. 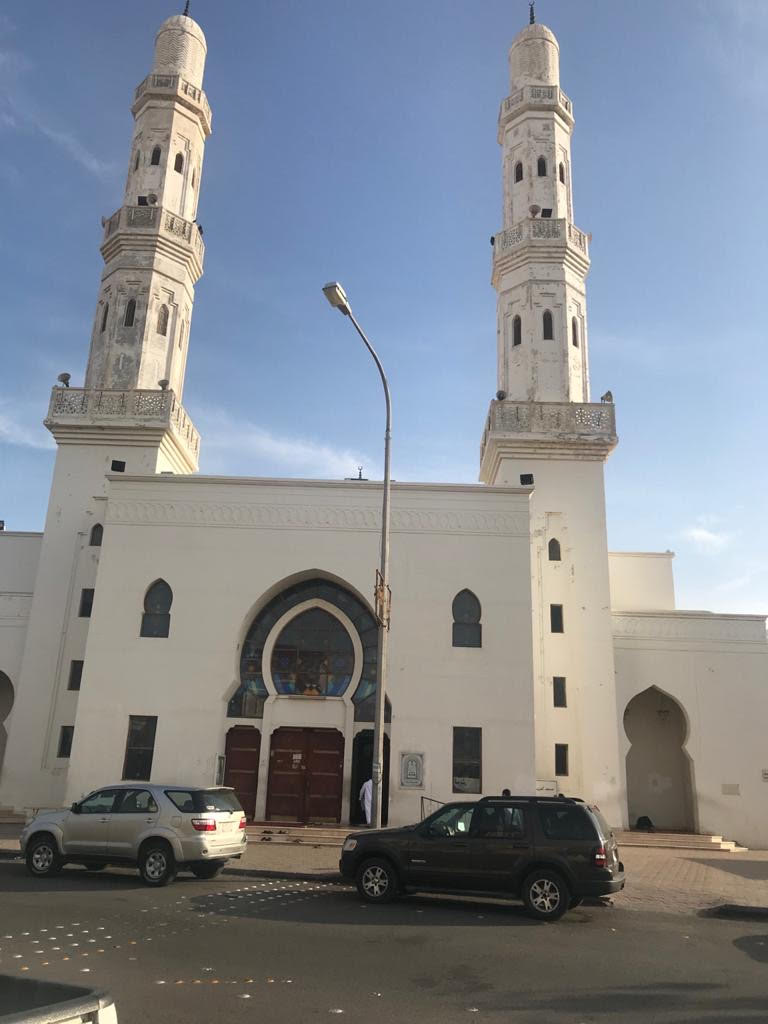 Visitors can also learn about the famous ancient history of Badr since the pre-Islamic era, such as the Badr Water area through which commercial caravans used to pass through on their way to the Levant from Makkah. It also had one of the well-known Arab markets. 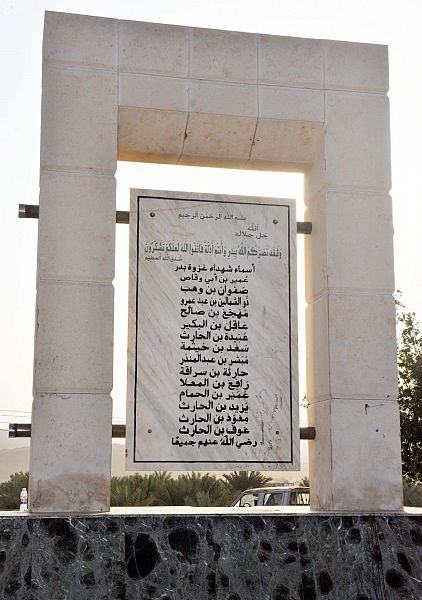 Retracing the Battle of Badr

With the help of a guide, you can see a number of historical sites that played a key part in the Prophet’s (pbuh) life. Start at the Al-Rowha Well, where the Prophet (pbuh) visited and prayed nearby, and where caravans used to stop. After about 50 kilometers from Madinah, you will pass the Yamam Rocks that the Prophet (pbuh) passed on his way to Badr. You will also see the Al-Arish Mosque where the Messenger (pbuh) prayed during the Battle of Badr under the eponymous palms. Visit the Badr Martyrs Cemetery, where the names of those who died are inscribed. You can also visit two sites mentioned in the Noble Qur’an; Al-Odwa Al-Soghrah is where Muslims camped when they travelled from Madinah, while Al-Odwa Al-Qoswah is where the Qurayshi fighters from Makkah made their base. You will be privileged to see the Mountain of Angels, upon which the angels descended to support the Muslims. There is also the Al-Hanan Dune, upon which the Prophet camped with his companions on the day of the battle.