Saudi Arabia and Gulf countries have their own unique range of card games played by the young and old alike. Baloot is probably one of the most popular – so much so, the General Authority of Sports holds an annual tournament where more than 20,000 players compete for a SR1 million prize pot. Baloot requires a high level of skill and a deep understanding of the rules. Let's get to know the history of this game, its rules and how it is played. 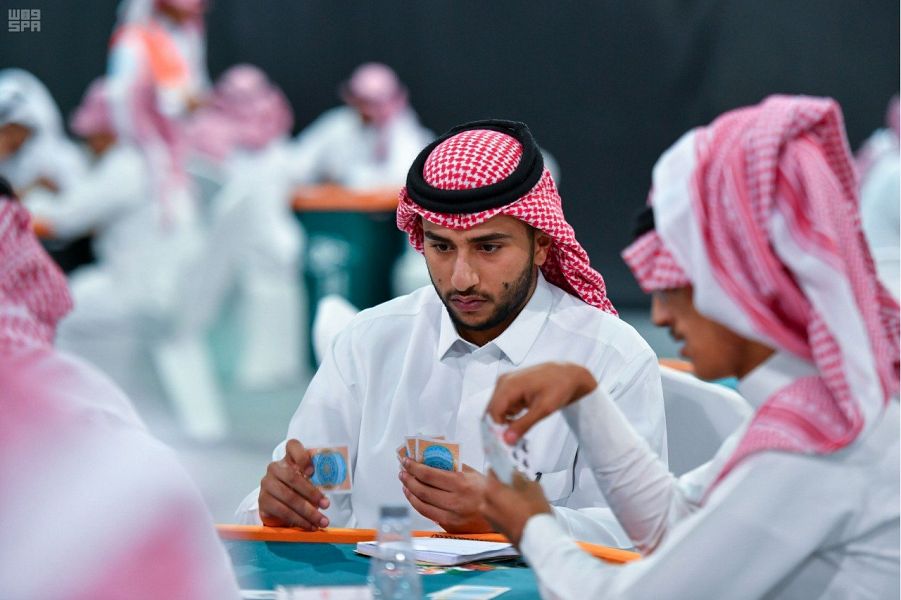 Baloot is derived from its French counterpart Belote, which was widely played in the seventh century. The Saudi iteration is believed to have been imported to Hijaz by Indian immigrants during Ottoman rule before spreading all over the country when it became unified as Saudi Arabia.

The game is played by two teams of two people. Eight cards are dealt to each player. All cards are played except for the joker and numbers six, five, four, three and two. The game takes about 25 to 30 minutes per round. There are two ways of playing – “Judges suit” or “Hokom” in Arabic, and “Sun suit” where the score ranking of each suit differ. One of the most important rules is to never reveal cards before they are played.

All four suits are played and each card has its own value. 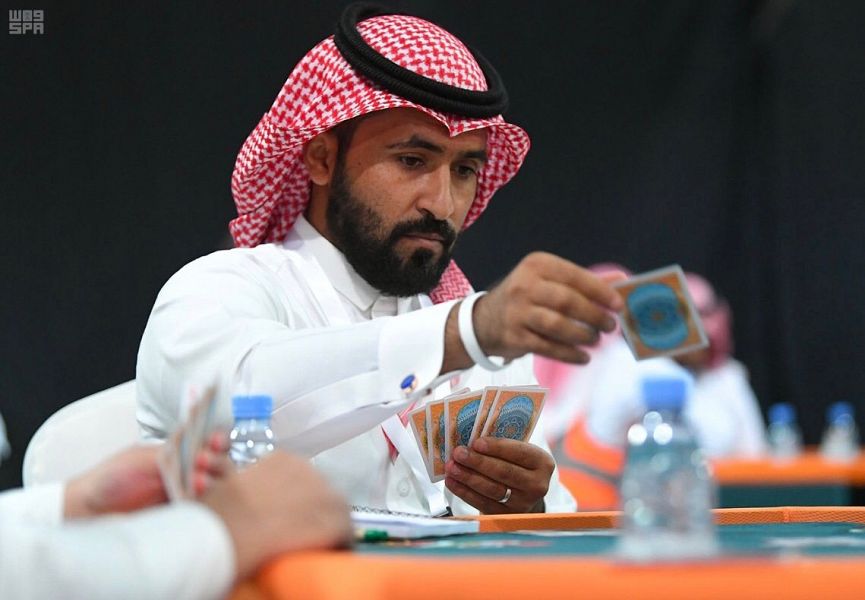 The two teams are seated across each other so they cannot see each other’s cards. The cards are shuffled by the dealer and cut by the player on the left.

The dealer has 32 cards; he has to deal them to the other players starting from his right. He deals three cards at a time, then two and then finally one card that is shown to everyone . The dealer is now in charge. He calls “first," meaning players have the opportunity to “buy” the public card. Priority goes to the player right of the dealer, then his teammate, then the player on his left and finally the dealer. Players should say “no” or “pass” if they don't want the card. 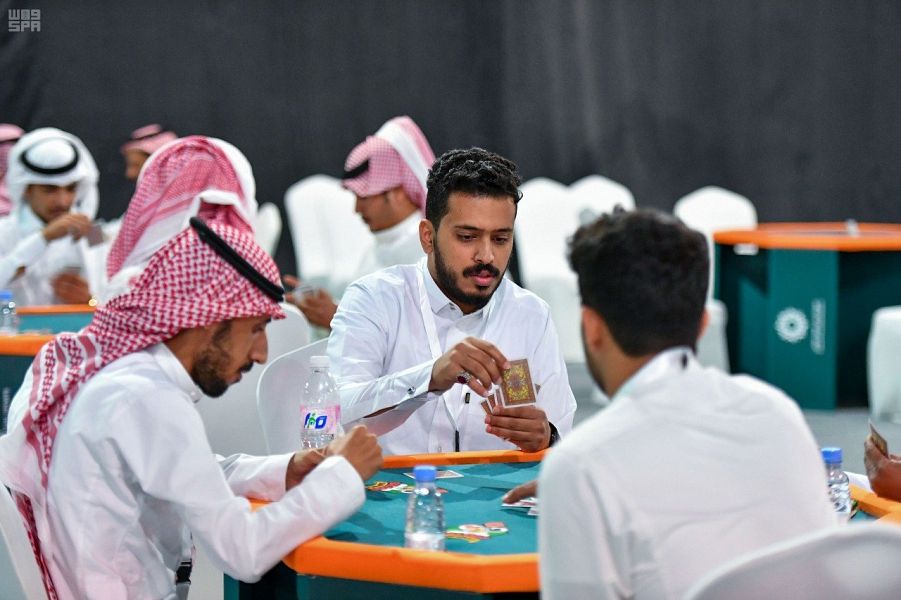 The player on the right side of the dealer starts the round. Players counterclockwise must follow suit if they can; a player who has no cards of the same suit can play any card. Or he/she should play one of the judge’s cards in case of Hokom rounds. Each trick score should be added to the total scores until one player reaches 152 points and wins the game.