South of the famous Najran Valley lies two villages that stand proudly opposite each other – Dahdha in the north and Al-Qabil in the south. These settlements embody past civilizations that have inhabited the region since the Stone Ages. 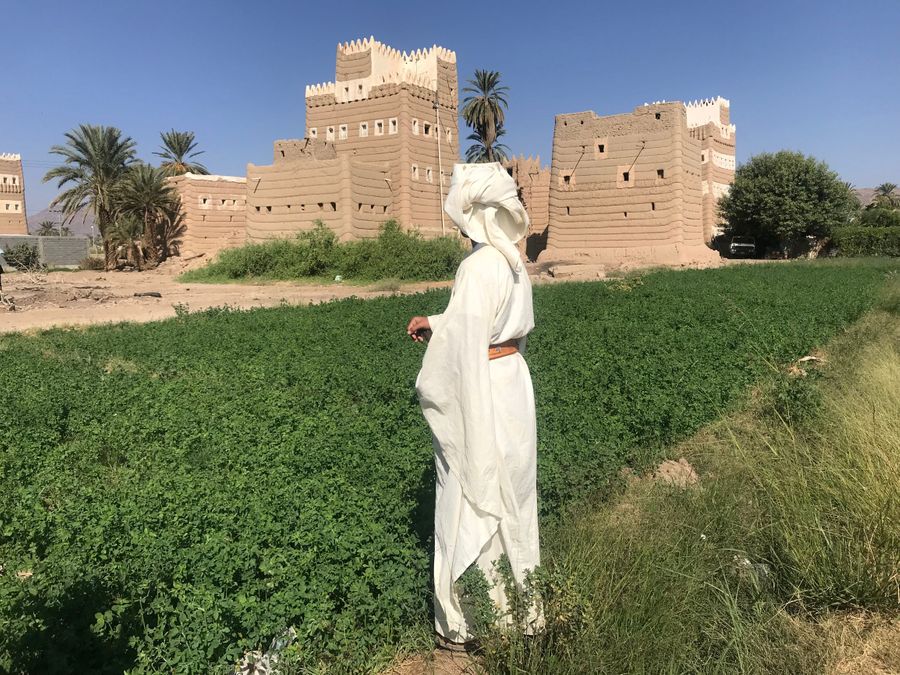 Dahdha, also called Sho’ab Dahdha, is famous for its palm trees and old houses called the Najrani Darb. This historical village is known for its abundance of water sources and fertile hills that extend along the banks of the Najran Valley, whose water streams flow from the nearby Dahdha mountains.

Researchers found in the village many stone tools such as large-sized cutters, scrapers and hammers dating back to the prehistoric Stone Ages – approximately 1.2 million years ago.

Eighty years ago Dahdha was also an important economic center, featuring one of the most important weekly markets in Najran. 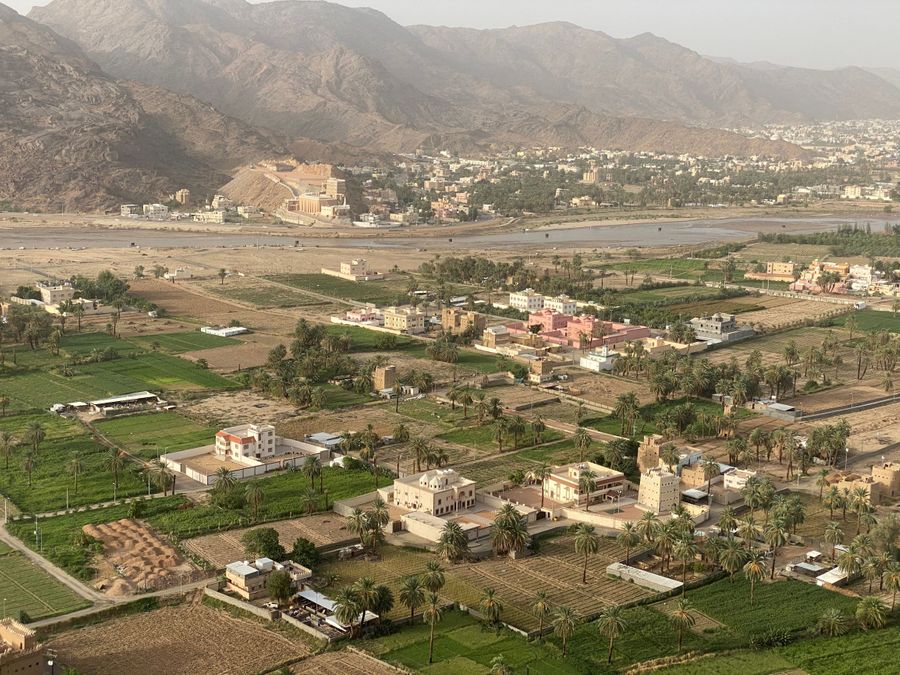 Al-Qabil features many archaeological sites, the most famous of which is Al-Okhdood where many inscriptions and petroglyphs can be found.

The village is famous for its agricultural industry that has produced the finest types of date and corn since ancient times. Many old mud houses still stand alongside modern houses in picturesque areas.

Like Dahdha, Al-Qabil carried important economic weight on the other side of the valley, hosting the Thursday market where people traded goods on an eponymous day every week.