The Al-Kufi pilgrimage route, more commonly known as Darb Zubaydah, was one of the most important roads that passed through the Arabian Peninsula and finished in Makkah. It runs from Kufa in southern Iraq, passing through Rafha in the north of Saudi Arabia, then the desert before finally ending up in the holy cities of Madinah and Makkah. 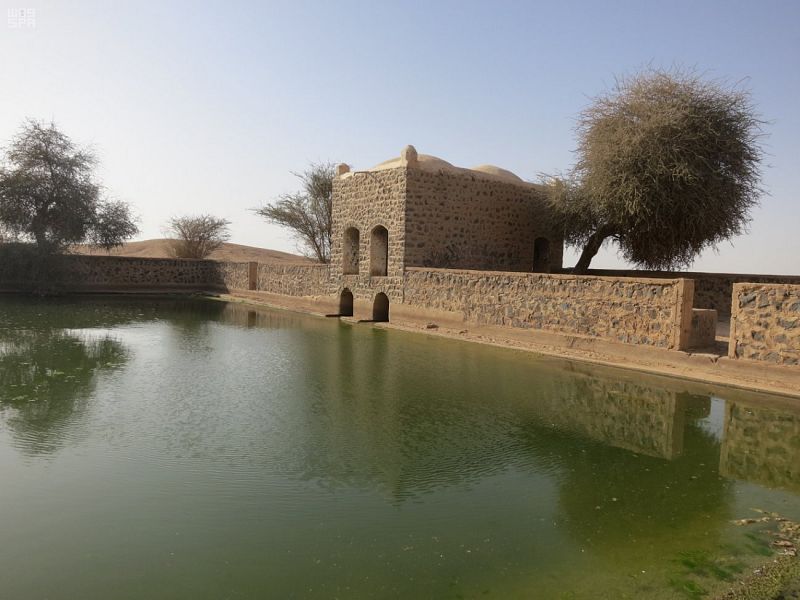 Darb Zubaydah was also used for trade caravans heading to the Arabian Peninsula. The Ministry of Tourism is working to register the historic trail on UNESCO’s World Heritage list due to its cultural and heritage value.

The origins of the trail date back to the pre-Islamic era, although its importance greatly increased with the dawn of Islam and it flourished during the time of the early caliphates. The road reached the peak of its prosperity during the Abbasid Caliphate.

The historic pilgrimage route is named after Zubaydah bin Jaafar, wife of the Abbasid Caliph Harun Al-Rashid, for her charitable works on numerous stations along the trail. When she traveled down the road to perform her Hajj rituals, she almost perished from thirst due to the lack of water facilities. She then vowed that other pilgrims should not suffer as she did and ordered the establishment of 27 major stations and 27 substations.

Darb Zubaydah has many archaeological sites that have been restored since the unification of the Kingdom because of its significance in Islamic history. Remnants of the trail remain to this day such as the historic Zabala Village and city of Faif. Notable landmarks include: 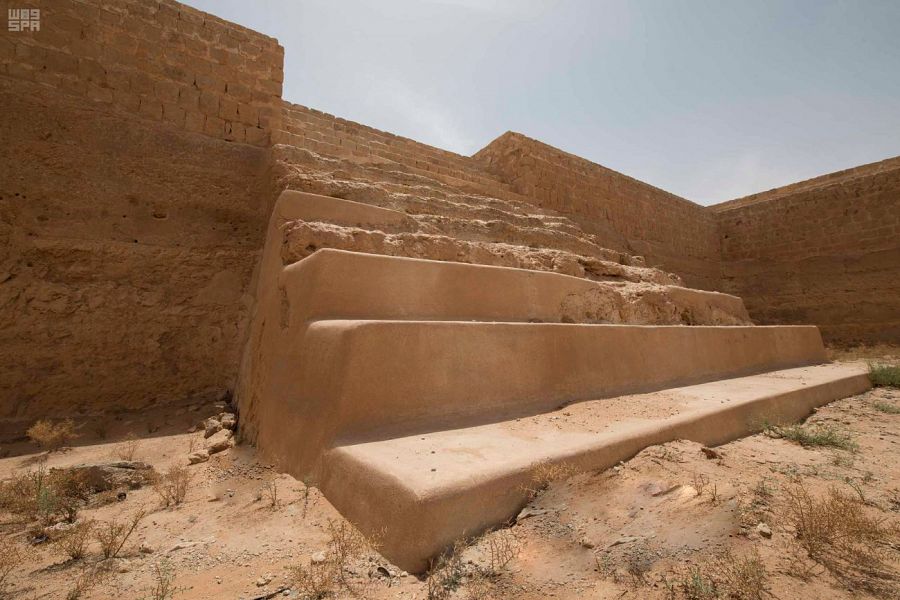 Markers and milestones were installed to make the road more easily accessible. Wells, pools, dams, palaces, pavements, and mosques were also built in a unique architectural style.However, the importance of this route has diminished as a result of the increased importance of the Shami Hajj Road.

Restoration work at some of these sites in South Rafha have been carried out with the aim to transform this ancient trail into a tourist attraction. The Darb Zubayda Festival in Faid was held to showcase the route’s significance to foreign tourists through various entertainment and cultural activities. you can also visit this path in Arabaf in Makkah.