Near the picturesque beaches of Asir lies the beautiful virgin island of Kadambal, where visitors can enjoy a relaxing breeze, the sharp smell of the sea and the gentle sounds of waves and singing birds. 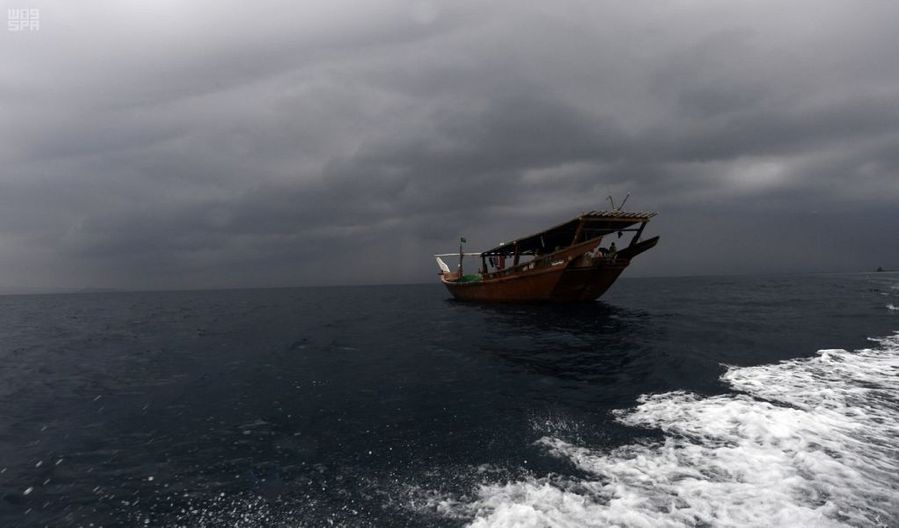 Rock in the sea

This uninhabited Saudi island in the Red Sea is known for its beautiful mountainous terrain.  There is a tall mountain that overlooks a beach on its eastern side and the location enjoys a moderate climate all year round.

Tourists can take a four-hour boat trip to reach Kadambal. Tourists travelling on the Al-Qahma Road to Al-Shaqeeq might be able to spot the island, which resembles a rock in the middle of the sea.

Many migratory birds live on the island such as flamingos and rare falcons that attract photographers as well as campers, hikers and divers. It is also a major destination for fishermen due to the diversity of local marine wildlife, although the quiet sandy beach and crystal clear waters are also bonuses.

Tombs under the mountains

Under the mountain are 11 tombs, possibly belonging to sailors who died nearby. There is also another smaller mountain nearby called Miva, with stairs carved into the rock for enthusiastic hikers as well.

The municipality of nearby Al-Qahmah held a winter festival that lasted for two weeks and attracted thousands of visitors. As part of the festival, organizers arranged 10 cruises daily to Kadambal to introduce the place and increase its popularity. 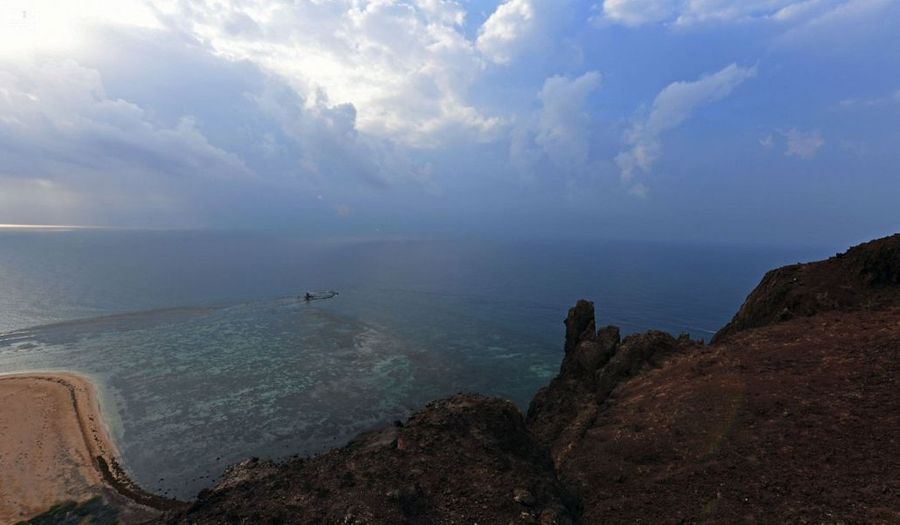