When the traders of old wanted to transport frankincense, spices, and myrrh from Yemen and Oman to the Mediterranean region, they made the arduous trek on the Incense Route. Spanning 2,000 kilometers, this ancient trade road connected the Arabian Peninsula to other parts of the world. 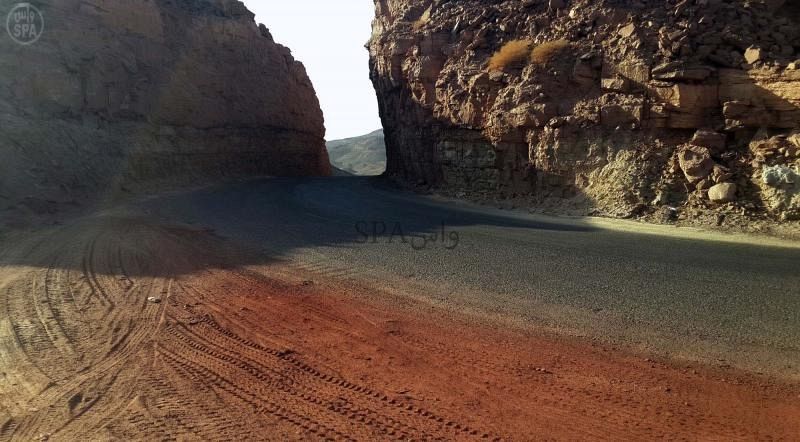 When merchant caravans and travelers used to take the Incense Route from Yemen, they would pass by Najran, Taif, Makkah and Madina, AlUla, Tayma, Qasim, and Al-Ahsa. 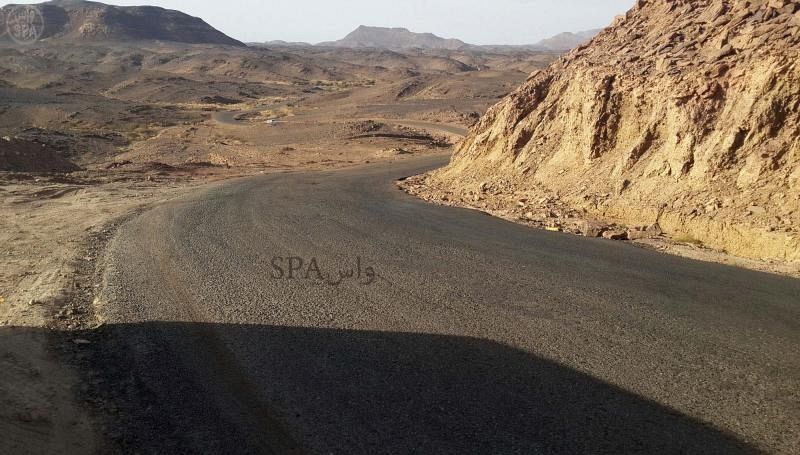 From there, they would eventually find their way to Mediterranean ports across the Levant as well as Egypt, Bahrain and beyond. 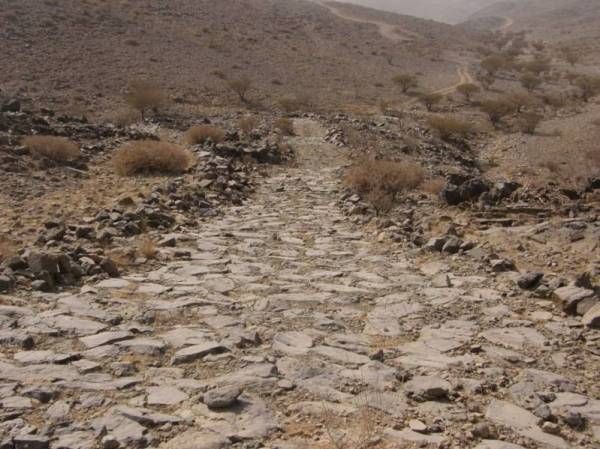 The Incense Route flourished between the seventh century BC and the second century AD. Many empires and alliances wrestled for control over this key trade network, since it was used to transport luxury goods to places of worship such as mosque, churches, and temples. 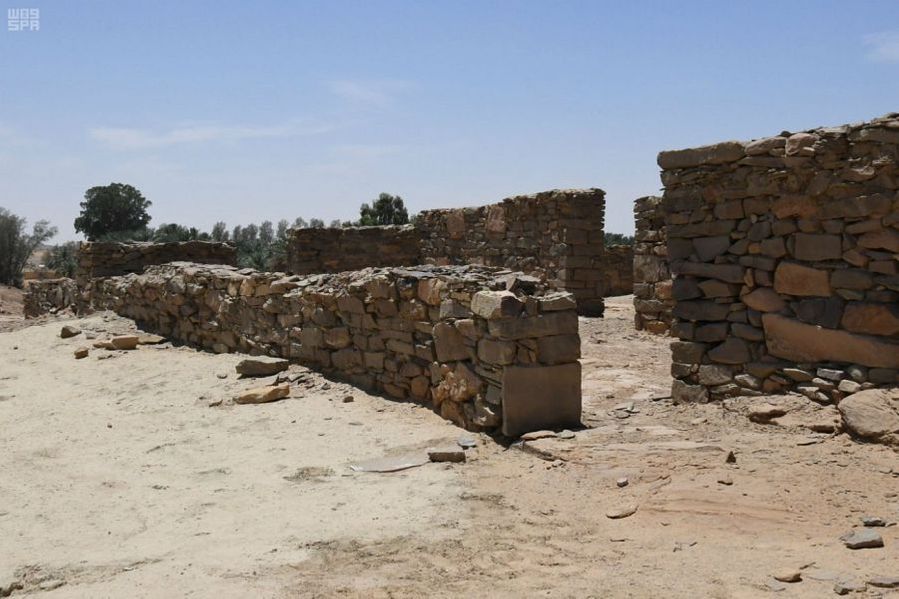 Roads of the Incense Route 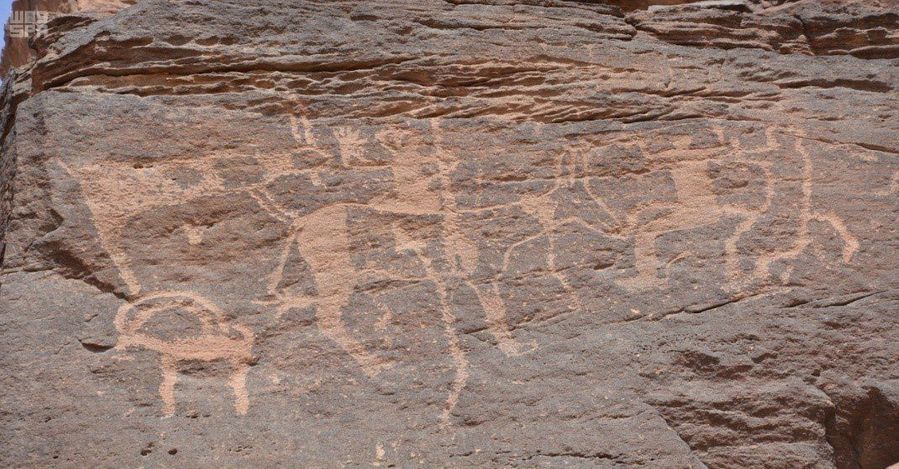 Many inscriptions, Thamudic writings, and drawings along the Incense Route have been engraved by merchants, nomads, and travelers making their way towards the Hijaz. 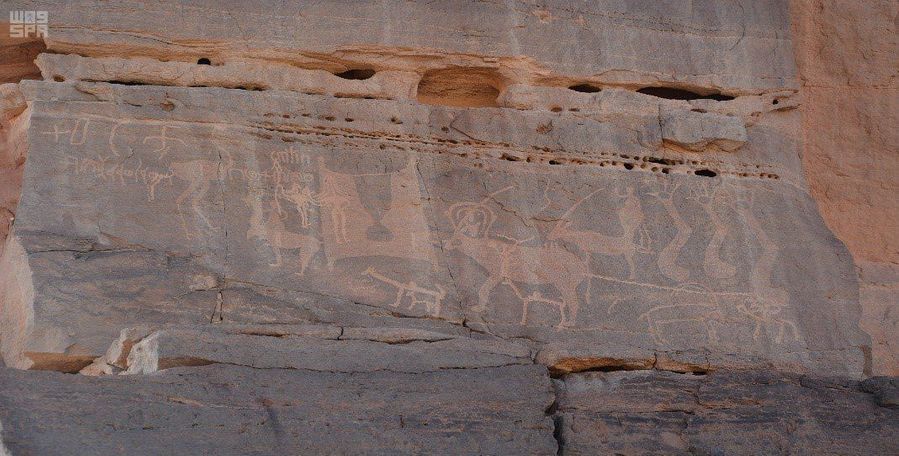 There are many tourist attractions for visitors including more than 100 exquisitely preserved rock tombs – they have been carved with Nabataean epitaphic icons largely inspired by the Romans and Greeks and which directly resulted from cultural exchange along the trade route.