Articles/Famous and delicious dishes of the Eastern Province

Famous and delicious dishes of the Eastern Province

The Eastern Province features many popular fishing cities and regions, including Al-Ahsa, Jubail, Dhahran, Hofuf, Hafar Al-Batin, Al-Khobar and Dammam. These governorates share with Gulf countries many traditional dishes, especially those that are seafood-based. 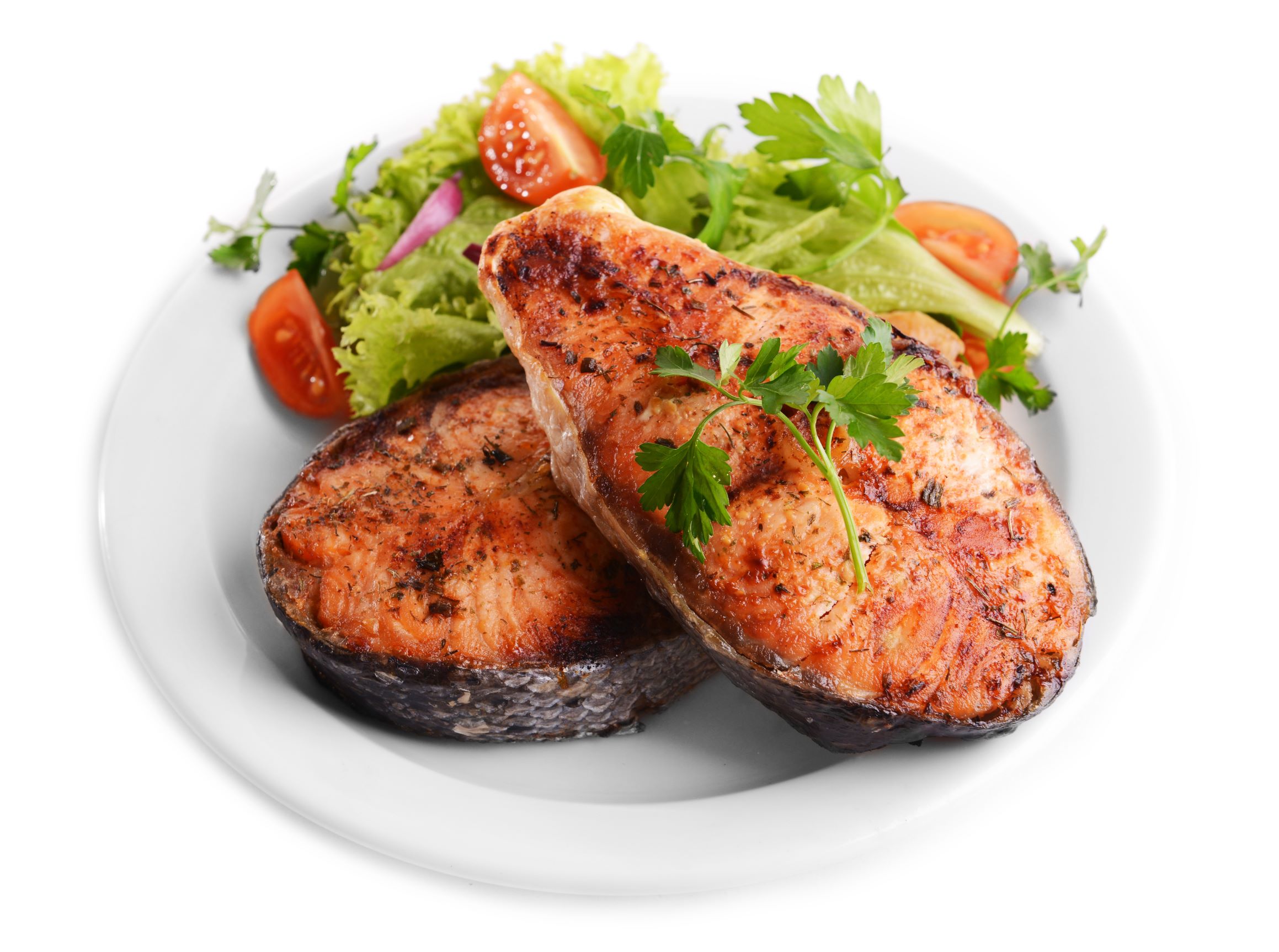 The kanad fish resembles tuna and is cooked in an easy and simple way. People of the Eastern Province cut the fish into slices that are fried in oil and served with salad. 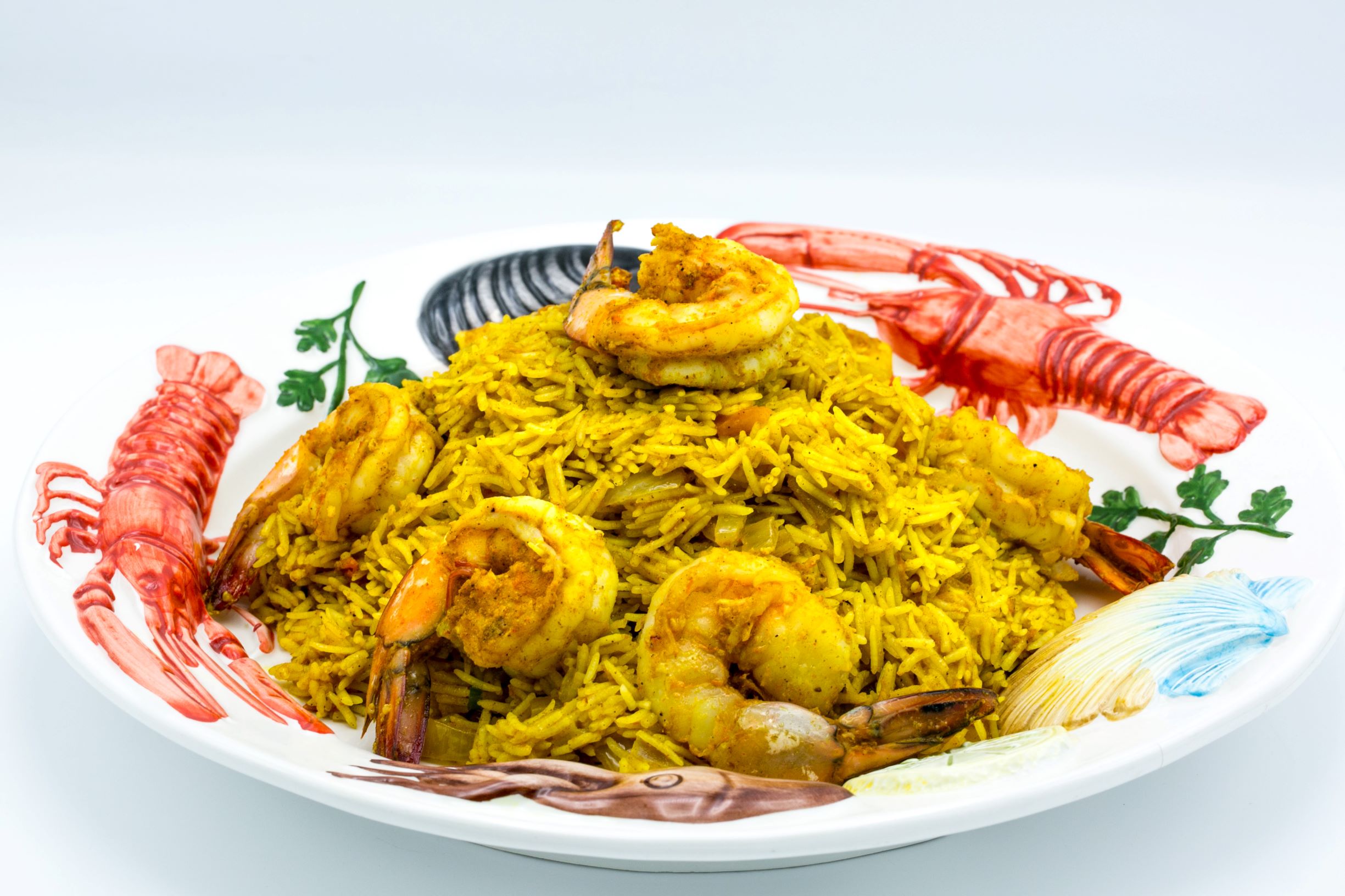 This distinctive dish is prepared the same way in most cities of the Arabian Gulf. It consists mainly of rice and shrimp with tomato sauce and special spices. 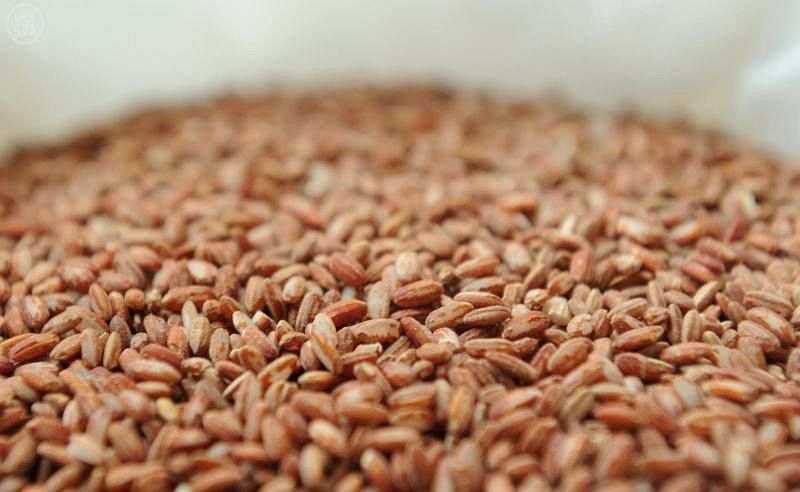 Hassawi rice is produced from rice fields in the largely arid Al-Ahsa, hence its name. Cultivation requires a lot of water. This red-brown rice is most tasty when spices and nuts are added to it, and can be cooked using traditional meat or chicken recipes. 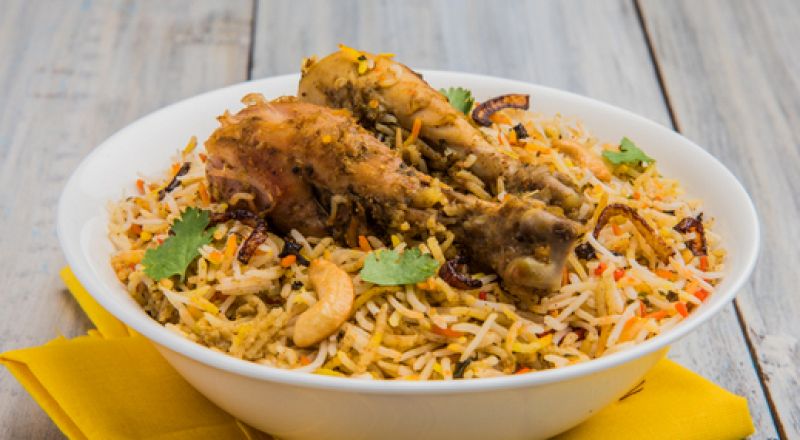 This is one of the most delicious and famous dishes in the Eastern Province. It can be prepared with fish or chicken, sometimes with meat and is cooked with rice and spices. 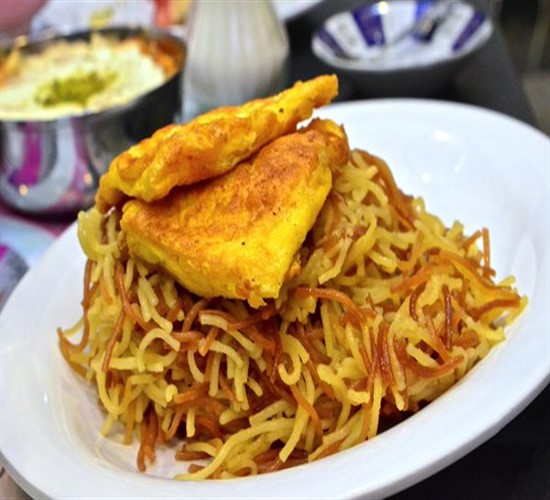 This popular dish consists of vermicelli, cardamom, saffron and sugar. It is usually served with fried eggs for breakfast, or as a dessert during Ramadan. The way it is presented may vary from country to country.

One of the popular sweet dishes known in the Gulf countries, Sago goes beautifully with Arabic coffee. Sago is a white granule extracted from the eponymous tree in East Asian countries.