If you really want to enjoy an iconic staple meal in Saudi Arabia, try the fava beans stew, otherwise known as foul, with Tamees bread. It is commonplace to see customers line up in front of the “holes-in-the-wall” and watch expert cooks make the foul and tamees, especially during the holy month of Ramadan. This hearty meal is so versatile that it can be served at breakfast, dinner and even special occasions such as weddings. 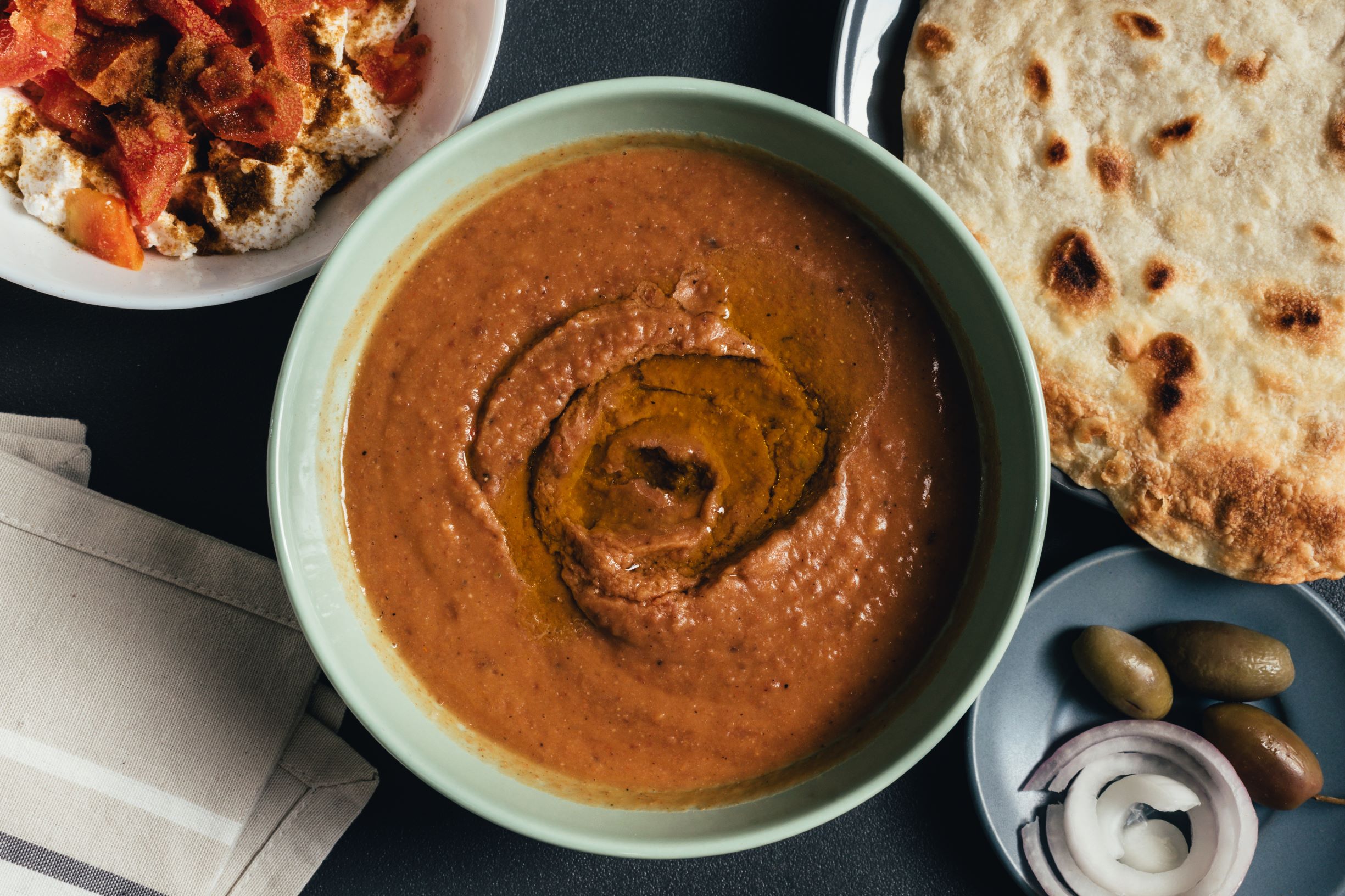 Foul acts as a dip for the Tamees bread; it is famous throughout the Kingdom, because of its delicious taste and inexpensive price. However, this is a dish enjoyed by all sections of society despite the simplicity of its ingredients. 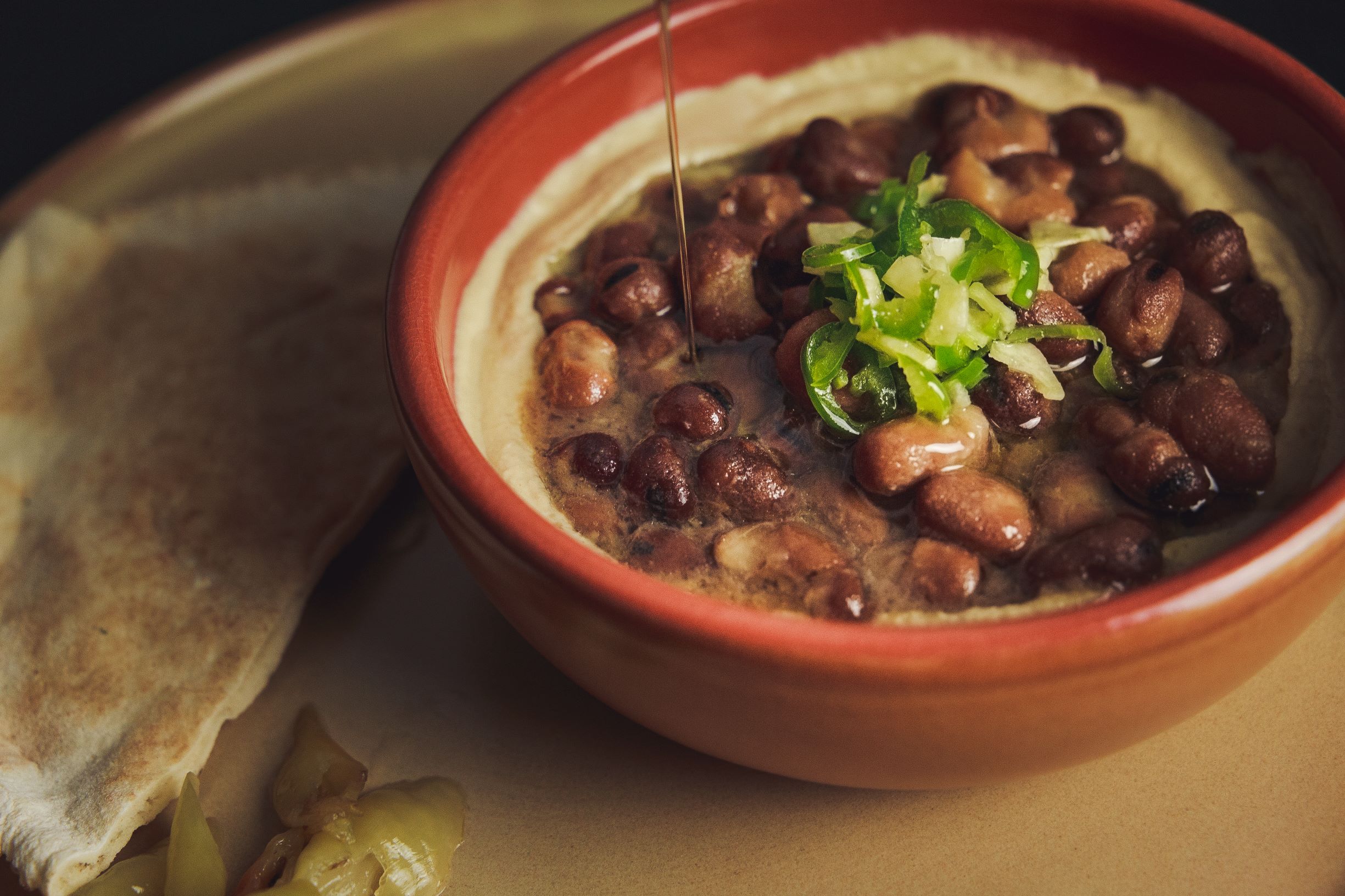 Fava beans stew, or Foul Medames, is a delicious hearty dish with high nutritional value and is easy to make. There are many ways to prepare this dish. For example, the beans are steamed with embers while being cooked for a stronger flavor and aroma. 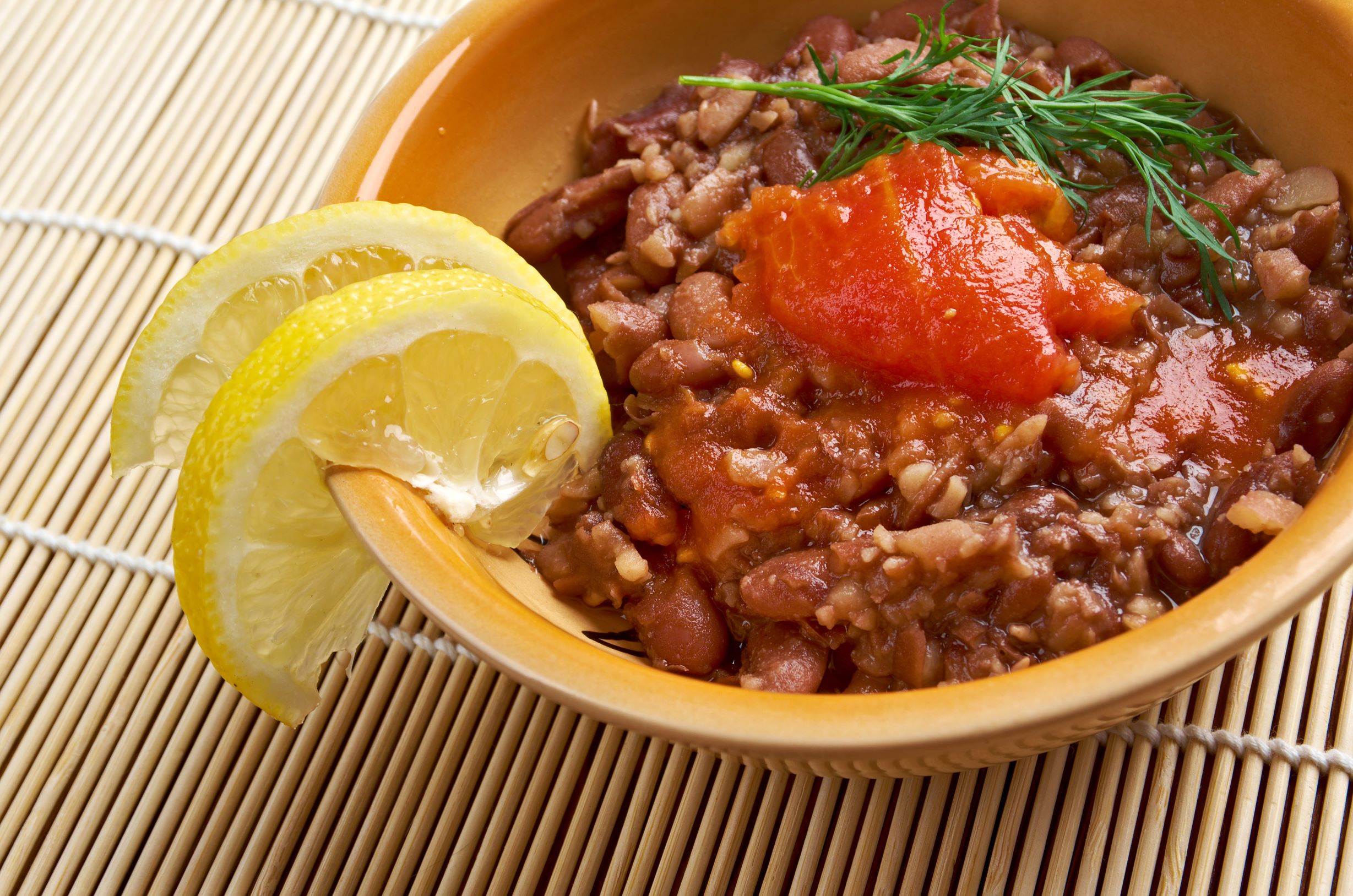 The main ingredients are two cans of fava beans, three crushed garlic cloves, one chopped onion, one chopped chili pepper, a pinch of salt, pepper and cumin, and vegetable oil.

The traditional method is by sautéing the onion, garlic, chili pepper, and beans. Then the spices are added and stirred over a low heat. Before serving the dish, it is usually garnished with chopped parsley, olive oil, lemon juice, tahini sauce and tomatoes. 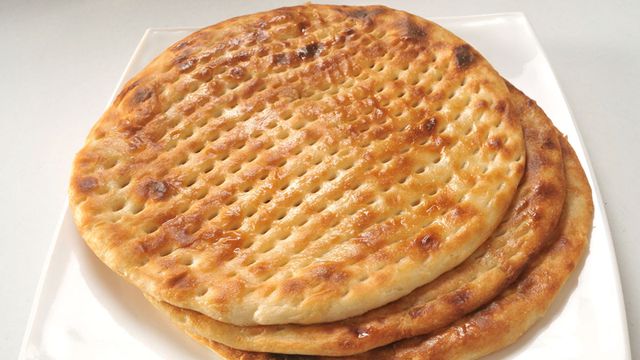 Tamees is also called Afghani bread because it originated from Afghanistan. It is often served with beans, cheese and other delicious accompaniments. Modern restaurants are now serving Tamees stuffed with various delicious additions such as cheese and garlic.

The main ingredients are four tablespoons of powdered milk, two teaspoons of yeast, six cups of flour, two tablespoons of sugar, one teaspoon of salt, half a cup of water, and one tablespoon of sesame for garnish. 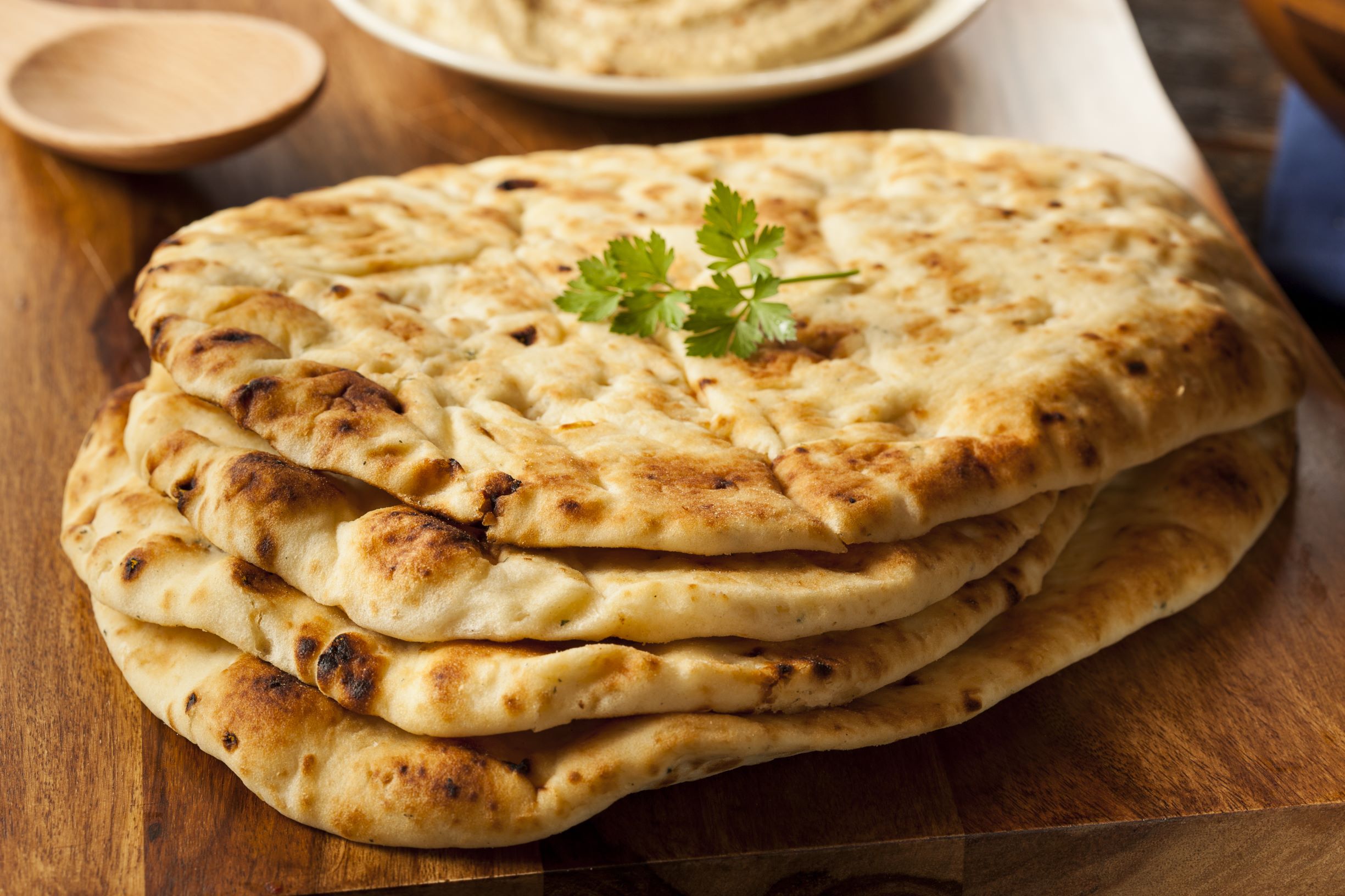 The method is to sift the flour and mix the dry ingredients well before gradually adding water, continuing to knead until a coherent dough forms. Then the dough is covered and left to rest and brew. After rolling it in a circular shape, the dough is poked with a fork and sprinkled with water or ghee and sesame seed. Then it is baked in a pre-heated oven until it becomes golden brown.