If you are looking to try one of the oldest and most beloved dishes from Saudi cuisine, Harees fits the bill. It is mostly served at social occasions, holidays, Ramadan and weddings. Despite the basic ingredients being the same, methods can vary according to region and you can find distinct versions of the dish in Al-Ahsa, Hail or Qasim. 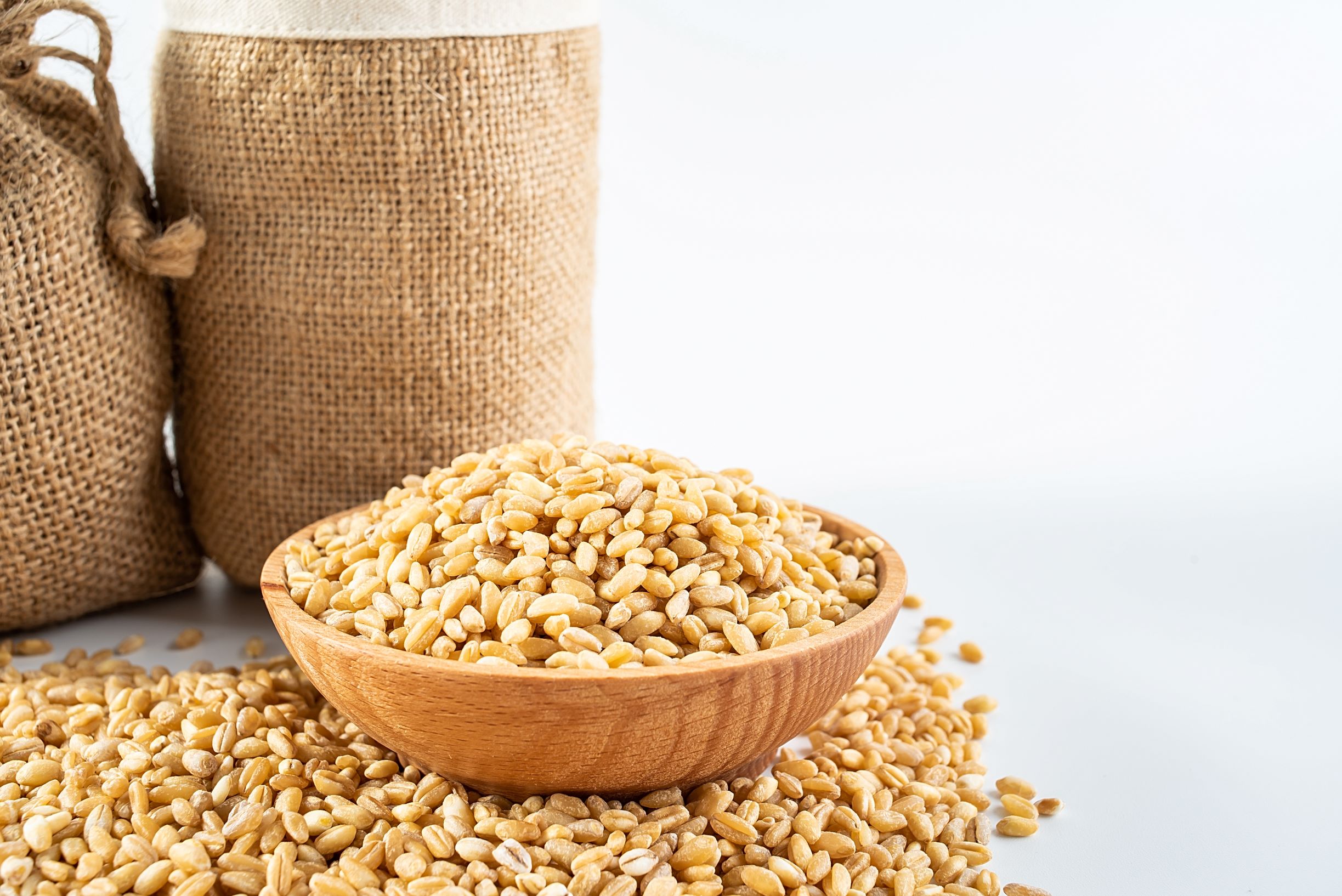 You have to try this authentic dish, which dates back to the 16th century AD and is rich in nutritional value. According to some historical sources, the ingredients are similar to that in “Al-Dulaim”, which was eaten by the Prophet Muhammad (peace be upon him). 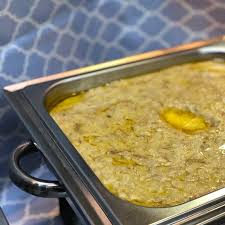 The most common ingredients include whole wheat grains that are cooked and mashed with a special paddle. The grain is cooked either with meat or chicken according to preference along with a heavy stock and oil or ghee.

Some add milk, while others add oats, nuts and even minced meat. However, the ingredients are mixed well until they become part of a homogenous mass. A special spice mixture is also added according to taste. 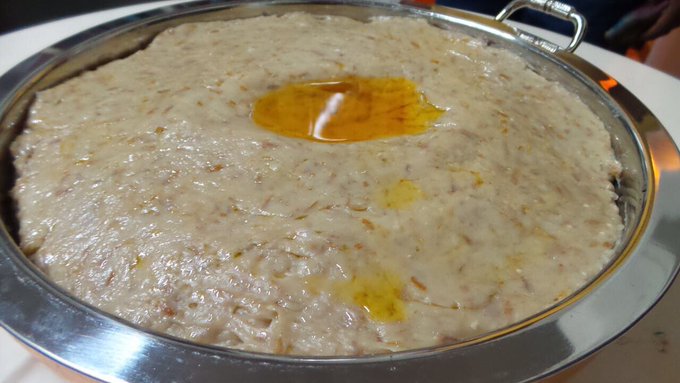 Soak the wheat overnight. Add to a cooking pot and boil in meat stock until fully cooked. Add salt, cumin, cinnamon and other preferred seasoning.  Puree the mixture with a special paddle until it becomes homogeneous. Garnish with onions, parsley, ghee and black lemon.

If using chicken, boil the chicken after browning it with onions and cumin until it becomes golden in color. Then cook Harees with chicken and chicken stock on low heat for two hours until done.