Articles/The history and heritage of horses in Saudi Arabia

The history and heritage of horses in Saudi Arabia

For thousands of years, Arabian horses lived among the desert tribes of the Arabian Peninsula, bred by Bedouins who shared their tents, food and water with them and formed strong connections between man and animal. In these harsh desert conditions, these species evolved to develop extensive lung capacity and incredible endurance. 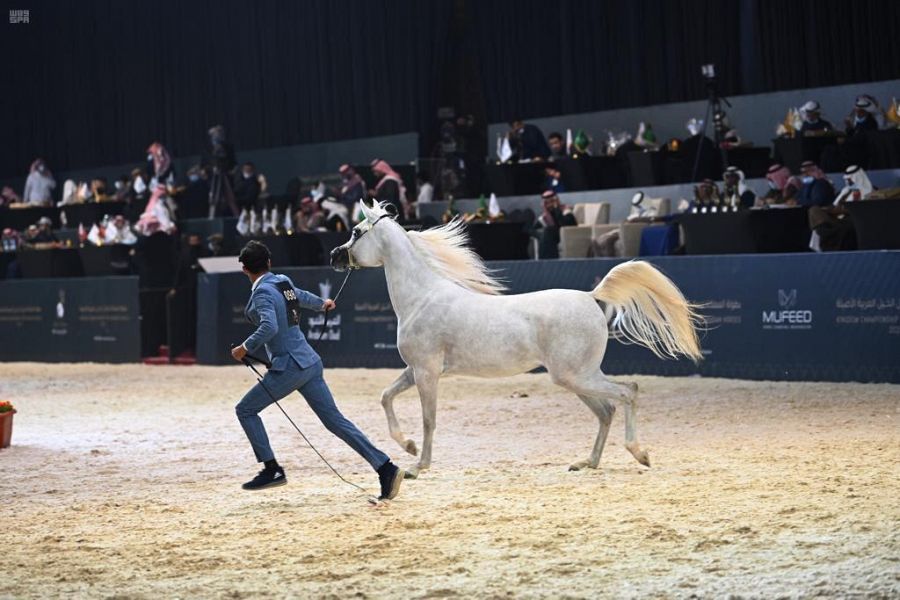 Horses play a significant role in Saudi history, particularly when the Kingdom’s founder King Abdulaziz unified the country. The king took care of purebred horses and was keen to train his children on horse riding. Successive rulers of the Kingdom all shared the same passion for horses.

Teachings of the Prophet (peace be upon him) also mentioned the virtue of riding horses. Because horses were a means of warfare before and after Islam, many Arab and foreign writers and poets have written about these majestic animals. 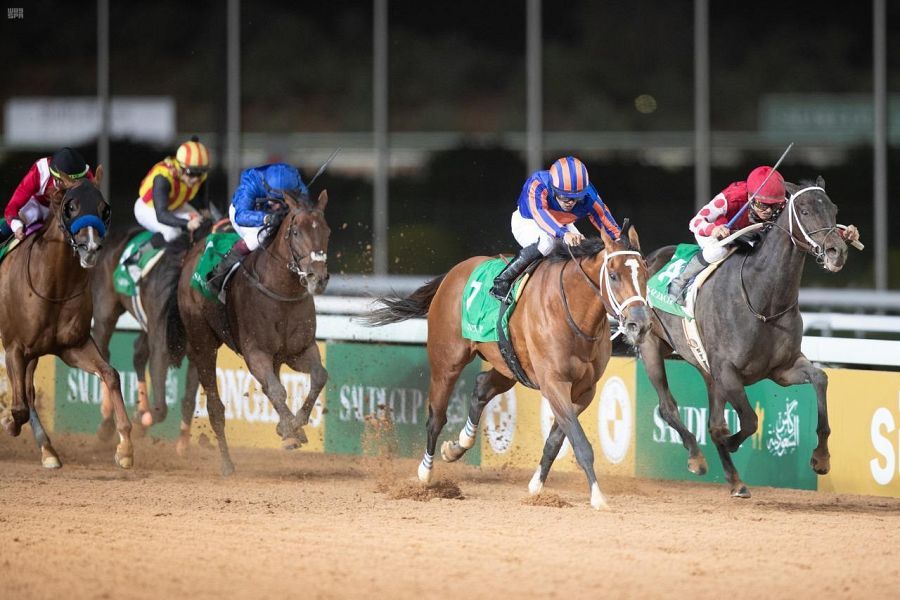 The kings Saud, Faisal, Khalid, Fahd and Abdullah, Salman and the Crown Prince Mohammed Bin Salman have all made their mark on the development of horse racing in the Kingdom. One of the most important development was the 1965 establishment of the Equestrian Club, which has developed into a world-class facility. Its grand square was opened in Riyadh in 2003 and named King Abdulaziz Square after the founder – it is one of the most important landmarks of the capital. Saudi Arabia has become a global destination in equestrianism thanks to the Saudi Cup, the most valuable race in the world. It is an international event that hosts one of the finest international horse races and contributed to introducing the world to the Kingdom’s heritage and history.

Purebred Arabian horses are known for their unparalleled beauty, strength, grace, and speed. It is one of the fastest and oldest horse breeds in the world, dating back 5,000 years BC. An Arabian horse's most identifiable characteristics are its relatively small size, finely chiseled head, elongated face, long arching neck, strong legs and hooves, and high tail carriage. Its entire appearance exudes energy, intelligence, courage and nobility.