Saudi Arabia is known for its traditional markets that sell a wide variety of goods at reasonable prices. The popular Majlis market, located in Al-Qassim province’s Al-Muthanab governorate, is considered one of the oldest, dating back 250 years. It is surrounded by many ancient buildings, the most important of which is Bahlah Palace built in the 10th century AH. Other notable landmarks include Sheikh Abdullah bin Dakhil School that was built in 1893, the Emirate Palace and Prince Fahd Al-Aqili Palace. Majlis Market and its surrounding traditional buildings were converted into a heritage village to boost local tourism. 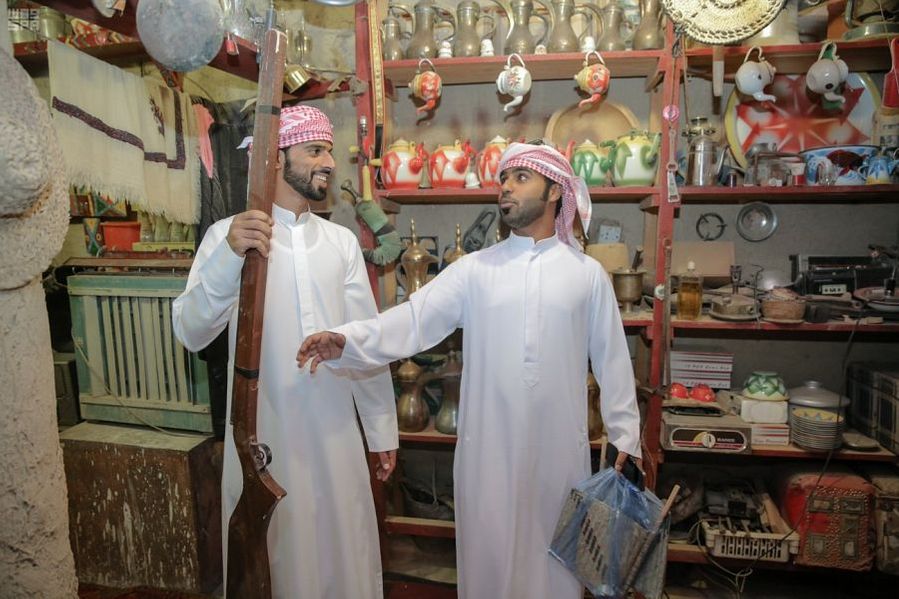 The market was named after its majlis or reception area, where visitors used to gather to exchange dialogue. Attracting many tourists, it has won several awards, including the Award in Excellence for Best Tourist Attraction in the Kingdom in 2010 as well as the Prince Sultan Bin Salman Award for Preserving Urban Heritage. 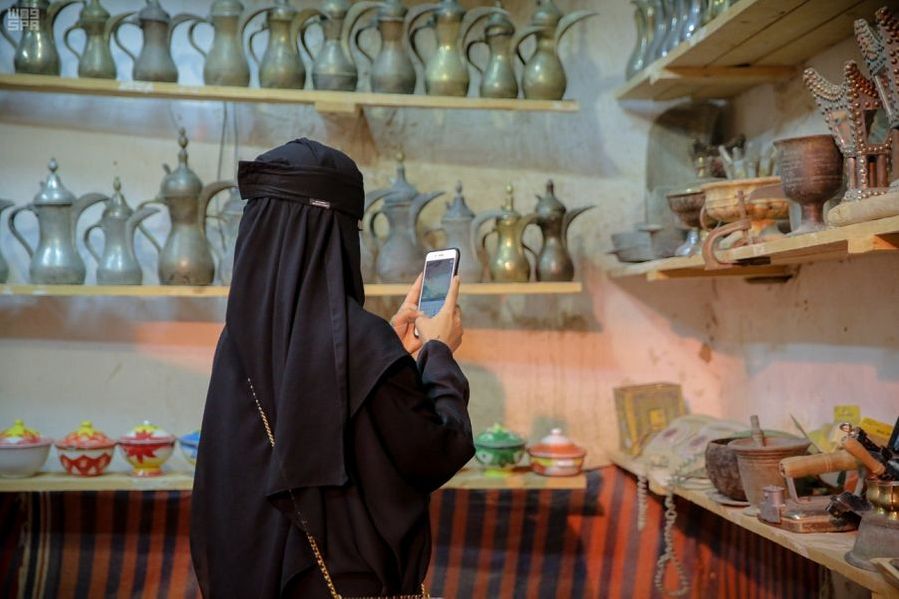 The site features 33 shops selling local supplies and products such as grain and ghee; they were restored using the same traditional materials to preserve their cultural identity. The market was transformed into an open museum that displays ancient artifacts and heritage drawings and is a hub for craftsmen selling woodwork carvings and handicrafts.

Every Friday, the market holds a yard sale for those interested in selling or buying all kinds of modern and traditional goods. The market also hosts popular games played by the neighborhood children. 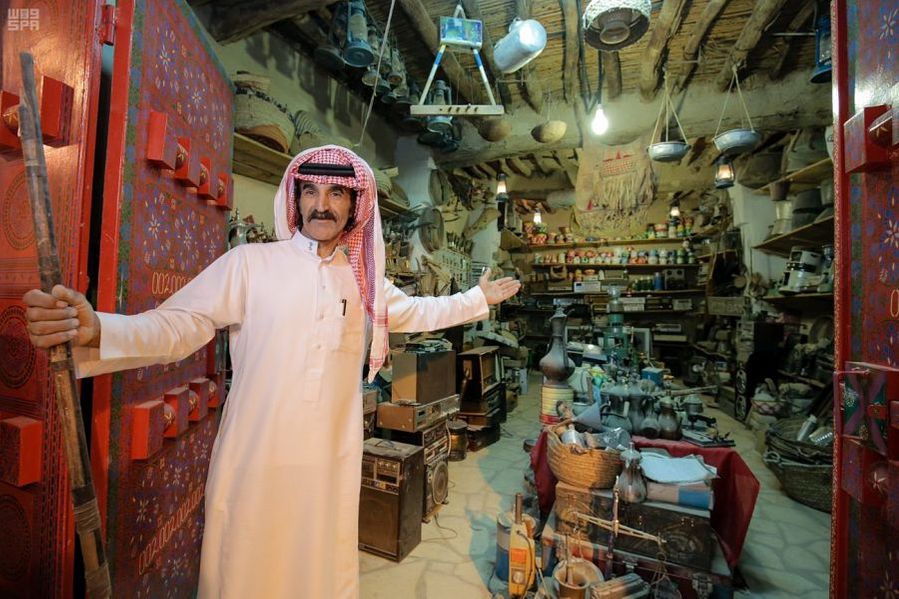