Riyadh Season is expected to host WWE Crown Jewel at King Fahad International Stadium on the 31st of October 2019. 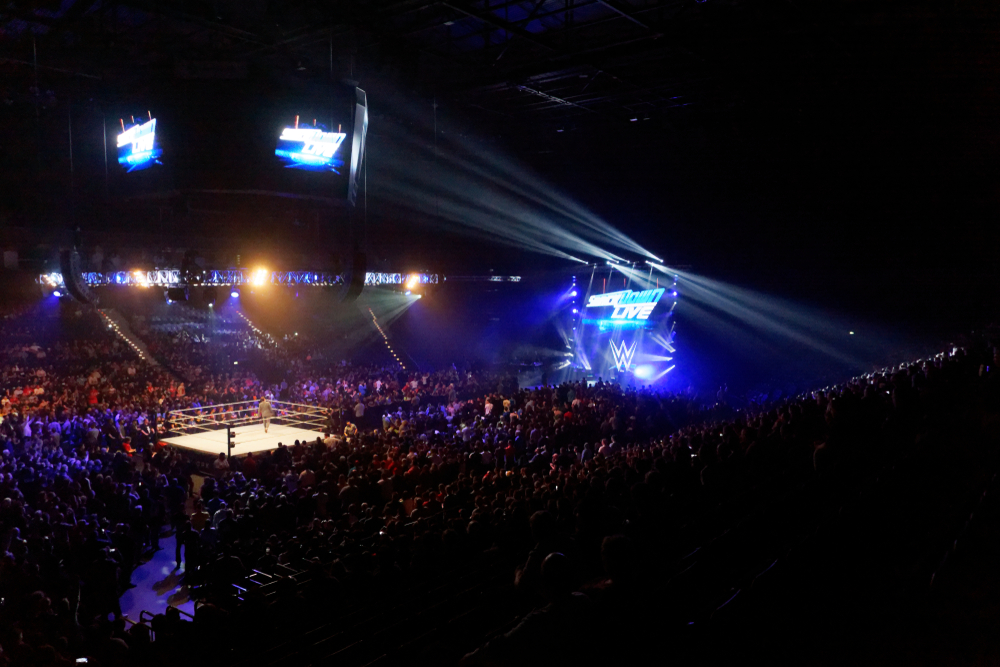 The famous WWE superstar Hulk Hogan has appeared in a short film in which he says he is all “pumped up” for Riyadh Season WWE Crown Jewel.

Ticket prices start from SR25. Get your ticket now!