Makkah is full of museums bringing together ancient Islamic and human heritage and charting the development of civilization in the holy city. Thousands of pilgrims from all over the world visit these museums during the Hajj and Umrah seasons, making them an important component in the Kingdom’s religious tourism industry. Here are some of the most important:

One of the most important Islamic cultural monuments in the world. Located beside the Kiswa Factory of the Holy Ka’aba, it was established in 1998 across an area of 1,200 square meters. The museum contains seven halls displaying architectural and metal pieces with inscriptions that tell the history of the Two Holy Mosques from the Umayyad era. It also features cultural and historical models as well as of the Kaaba cladding, some dating back to the first century AH. Visitors can also view a manuscript hall featuring a copy of the Holy Qur’an from the Othman bin Affan era in addition to a hall containing rare images of the Two Holy Mosques. 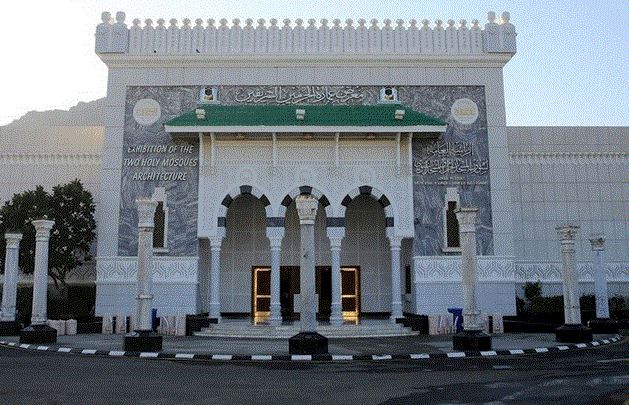 This museum was originally a royal guest house in 1946 before being converted into a school in 1952. It was then converted into a museum by the Saudi Commission for Tourism and National Heritage to preserve Makkah’s heritage. The museum is divided into several halls, most notably the Currency Hall that contains artifacts dating back to the Islamic historical periods, and the History Hall of the Saudi State. It also includes halls that cover the Prophet’s (peace be upon him) biography and Makkah’s geological history, pilgrimage history and architecture of the Holy Mosque. A hall covering masterpieces of Islamic art, lecture hall and a library complete this impressive museum. 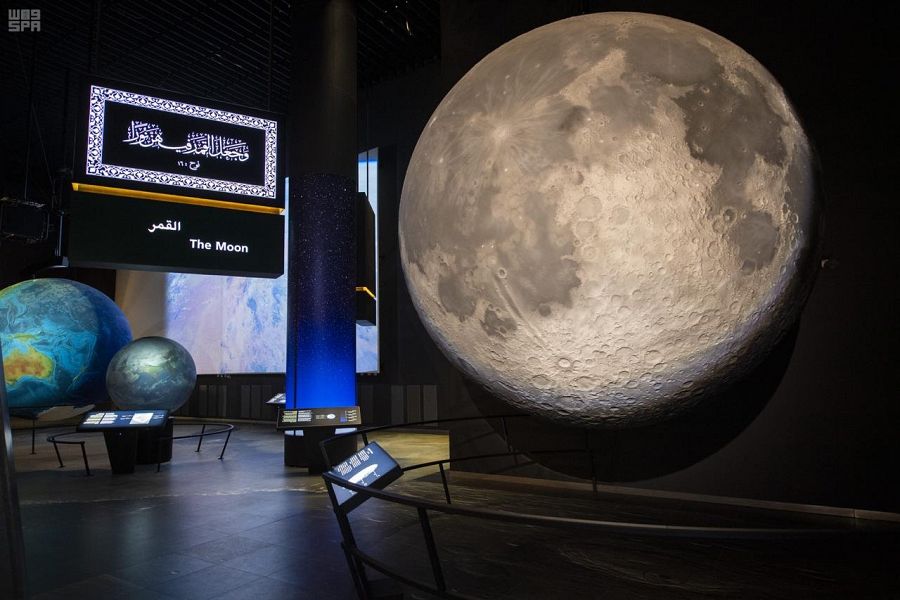 One of the finest modern museums that covers the importance of astronomy in Islam. This innovative museum consists of four floors that feature massive models of the universe and galaxies along with explanatory descriptions bearing Qur’anic verses. There is also a floor that explains the phenomena of the sun and moon. Visitors can learn about the history of time measurement over the centuries before finding out how the tower’s clock – the largest in the world – works mechanically. Finish a visit to this impressive museum by sitting on the terrace of the Clock Tower, offering spectacular panoramic views of the Grand Mosque. 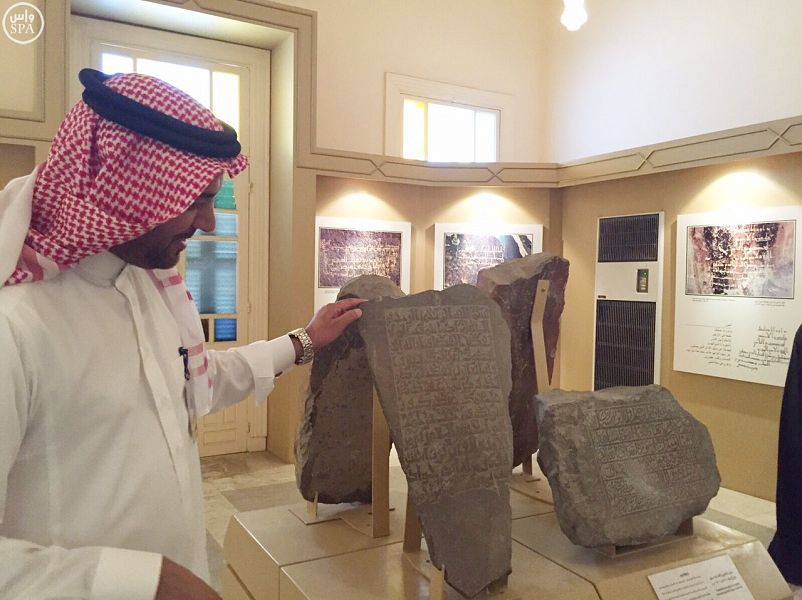 Located east of Makkah, the museum is dedicated partly to the Encyclopedia of Assalamu Alayka Ayuha Alnabi. Visitors can view models of everything contained in the Holy Qur’an and the Sunnah (the way of the Prophet, peace be upon him) such as furniture, weapons, utensils and assets used by the Prophet (pbuh).

You should also consider the Umm Al-Qura Museum that displays historical tools used by Makkah’s residents. The Islamic Dinar Museum features gold, silver and copper coins. The Treasures of Currency Museum specializes in Islamic, Arab and foreign currencies, while the Human Heritage Museum covers history from pre-Islamic periods to the present.