Articles/Jawatha Mosque, Site of the second Friday prayer in Islam

Jawatha Mosque, Site of the second Friday prayer in Islam

One of the earliest known mosques built in eastern Arabia is Jawatha Mosque, an epitome of cultural and Islamic heritage. Located northeast of Hofuf, Al-Ahsa, it was the second mosque to hold the Friday congregation prayer after the Prophet's Mosque in Madinah. 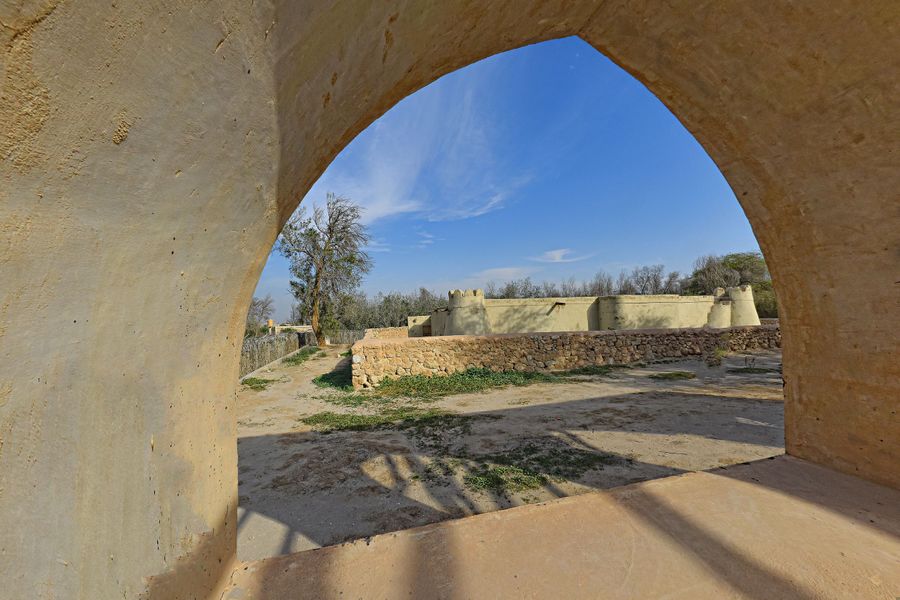 A glimpse of history

This important place of worship was built on a hilltop in the seventh year of the Hijrah by the Bani Abd Al-Qays tribe, who lived in Al-Ahsa during the early Islamic period and embraced Islam after meeting with the Prophet Muhammad (peace be upon him). Some ruins of the building still remain to this day. 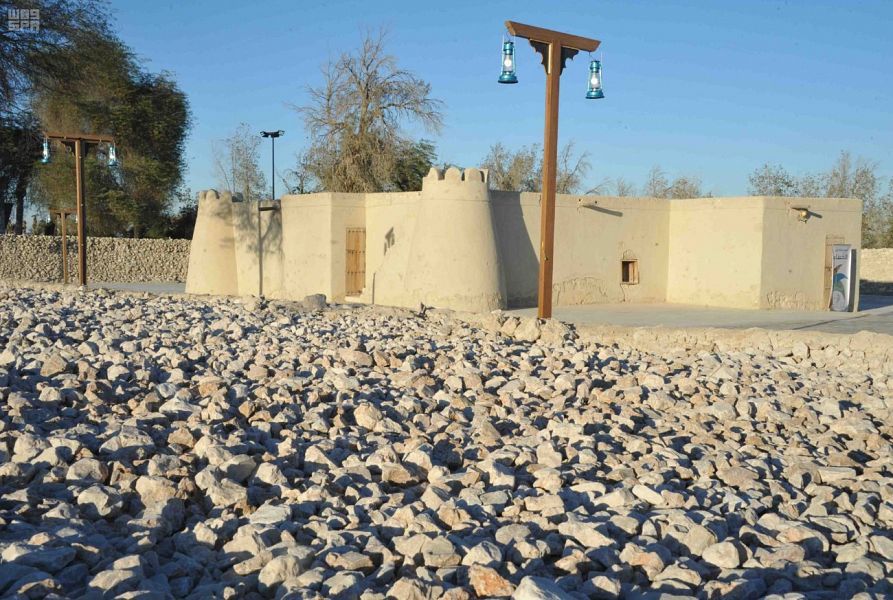 The mosque has long attracted the attention of Muslims and researchers in line with its reputation as an important Islamic building that reflects local culture and identity.

The mosque was built from clay and sandalwood in a unique architectural style. It features four towers and an exterior wall. It spans a total area of 207 square meters and accommodates about 170 worshipers. 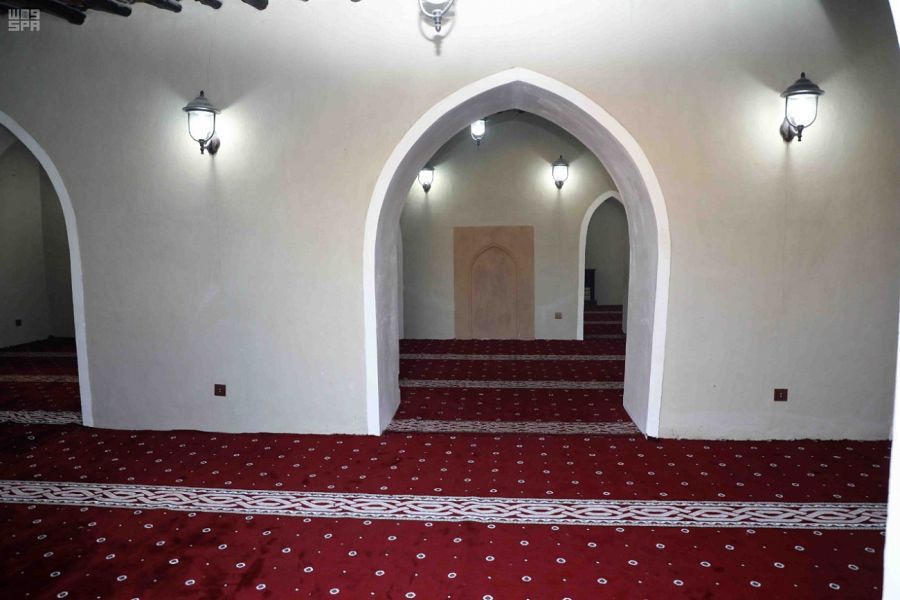 The mosque has undergone many restorations through the ages. After a heavy sandstorm covered most parts of it in 1963, Sheikh Ahmed bin Omar Al-Mulla renovated, rebuilt and preserved it.

To ensure its heritage remained intact, the Ministry of Tourism restored it several times, most recently in 2017 when it was fully furnished and restored with similar clay materials used in its initial construction.