Around 15 kilometers from Qurayyat in Jouf province is Kaf Palace, built in 1920. This palatial building is located in the old eponymous village that is home to many palm farms, mud houses, a stone mosque built in the old Islamic architectural style, and many other historical sites dating back to the Nabatean era. 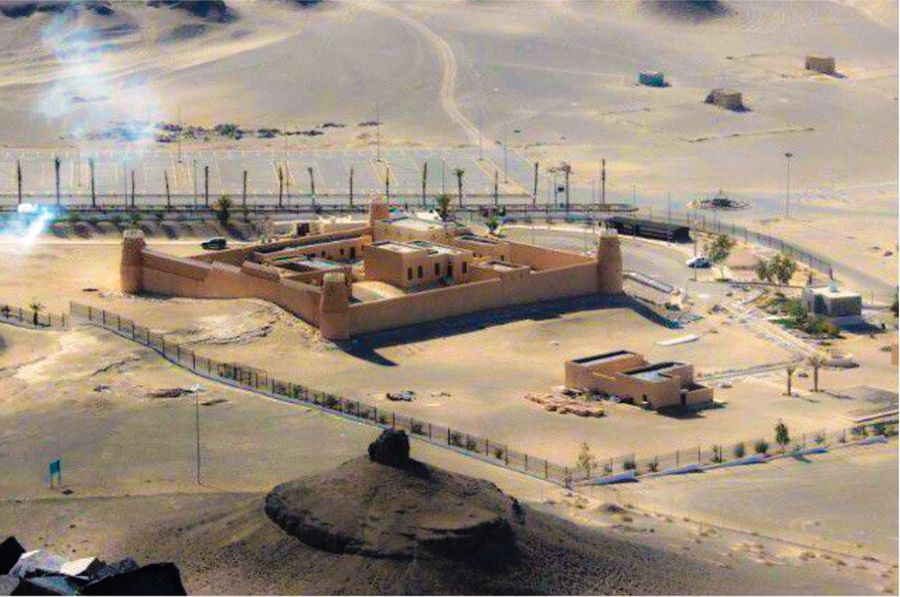 Kaf Palace spans an area of about 3,000 square meters and consists of a group of buildings surrounded by a wall, with each structure serving a specific function. There is a reception, mosque, residences, several entrances and a building to protect inhabitants from enemies, among others. 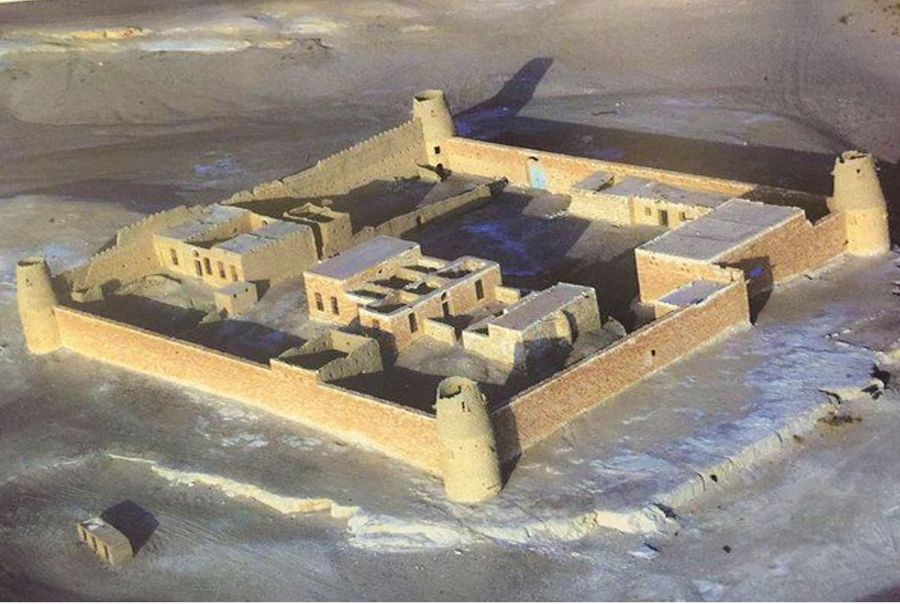 The palace served as a station on the ancient caravan route in the northern Arabian Peninsula before it became an Ottoman garrison. Eventually, other tribes started to live there. After the end of the First World War, Prince Nawaf bin Shaalan made Kaf Palace the administrative capital of the region.

During the rule of King Abdulaziz in 1926, Prince Ali bin Battah made the palace the seat of the Qurayyat emirate. It is now a police station for Kaf village.