Connecting Saudi Arabia to Bahrain, the King Fahd Causeway is considered an engineering marvel of the Gulf. Standing at almost 26 kilometers long and 22 meters wide, this impressive roadway took more than 30 years to complete and features five bridges and seven artificial islands. 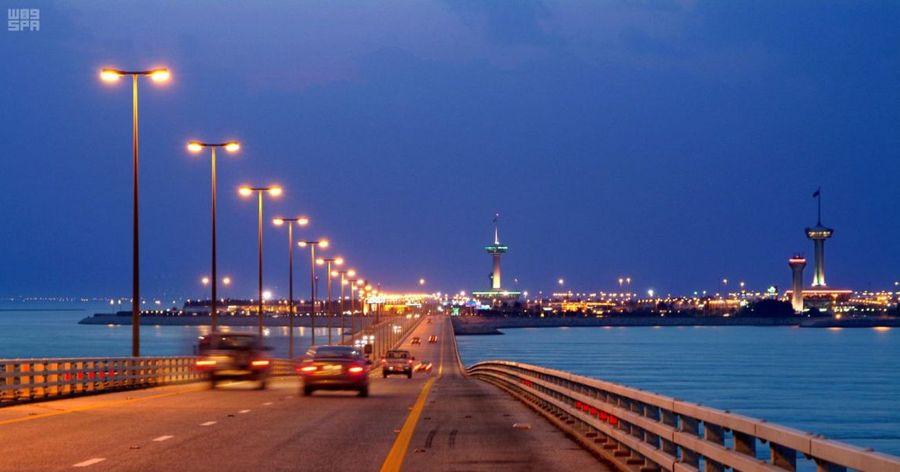 In the 1950s, King Saud visited Bahrain on a state visit and expressed a wish to solidify the relationship between the two kingdoms. During another state visit, the Prime Minister of Bahrain and King Faisal of Saudi Arabia officially agreed that building a bridge between the two countries would improve bilateral relations greatly.

Between 1968 and 1982, numerous committees, experts and ministers, including a delegation from the World Bank, worked to establish a project plan for this immense endeavor. After four years of construction, the King Fahd Causeway officially opened to the public in 1986. 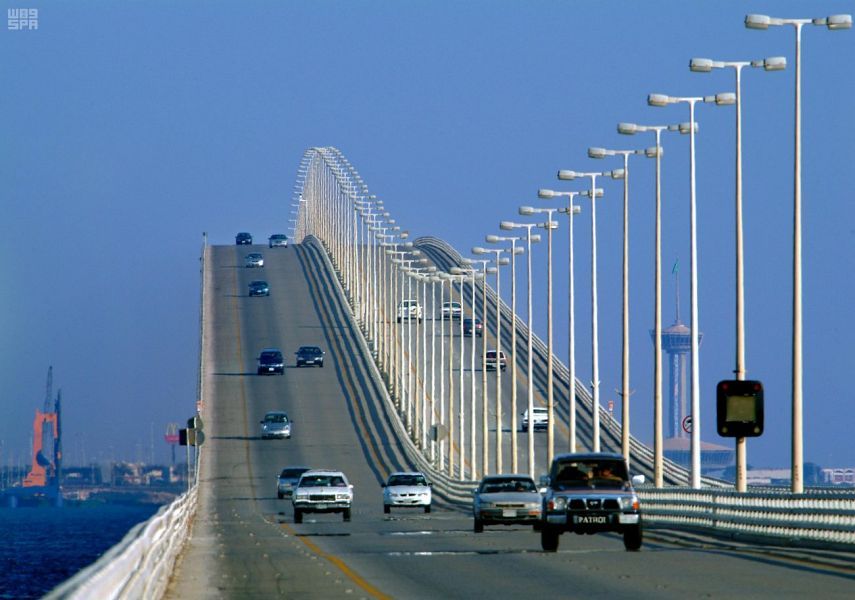 The King Fahd Causeway has provided an important road link between the two countries, with more than 25,000 vehicles crossing the bridge each day. It is considered an easy way for people to live in one country and commute to the other for work or a day trip. The road on the Saudi Arabian side of the causeway begins just south of Al-Khobar and ends near Bahrain’s capital city, Manama. 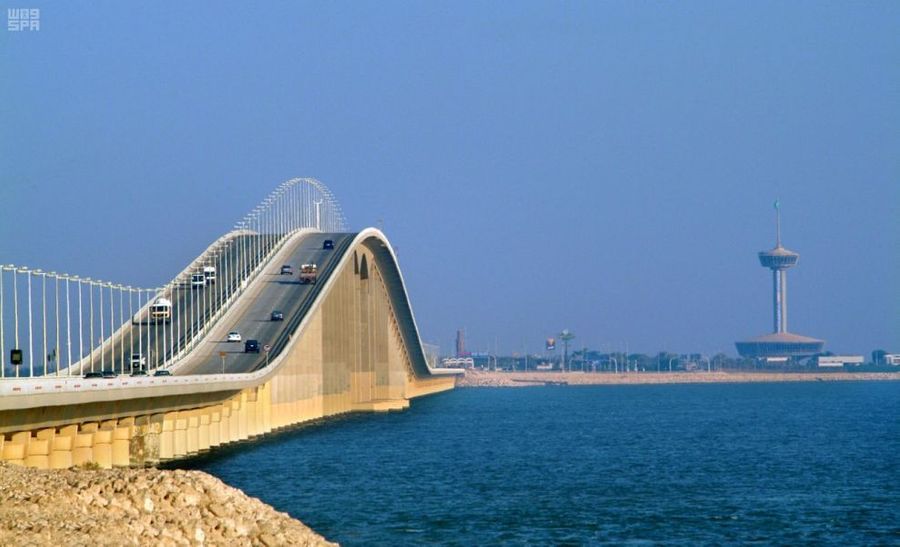 Customs and passport control are on the fourth and largest artificial island, with the west side designated to Saudi Arabian officials and the east designated to their Bahraini counterparts. Fast food restaurants are located on the Saudi side for travelers looking to grab a quick bite to eat before continuing their journey. 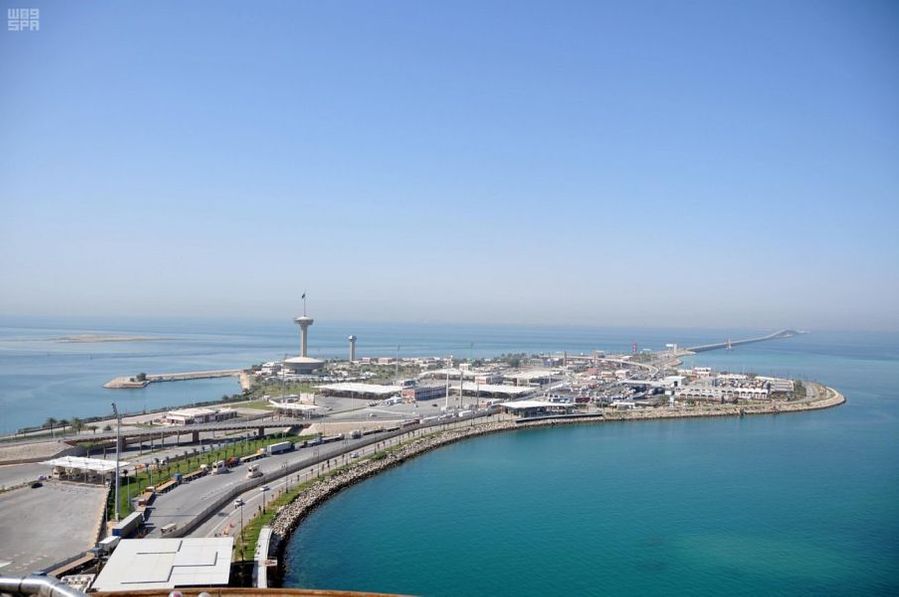