Al-Ahsa is packed with historic sites, architectural landmarks and natural wonders. Visitors traveling around 13 kilometers east of the region will find the town of Al-Fudool, which is home to the majestic Mardhyah Palace – the Kingdom’s founder King Abdulaziz would relax in this palatial building whenever he was in the area. The site is surrounded by palm groves and trees bearing different kinds of fruit.

Despite the collapse of some of its parts, the palace is considered a prominent landmark of the historical Al-Ahsa governorate. The building has been earmarked for restoration in order to preserve its rich history and cultural identity for future generations. 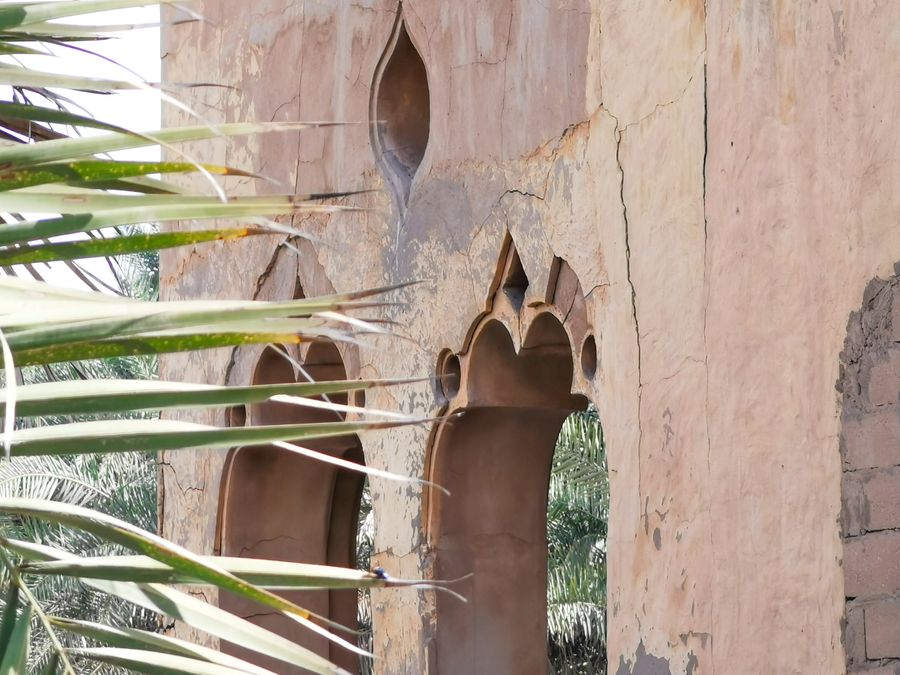 The palace embodies a form of Islamic architecture native to Al Ahsa. It features a huge majlis (reception area) and hallway with five arches characterized by their intricately carved plaster. The palace also consists of two floors, with the upper featuring a series of longitudinal windows on all sides that facilitate ample lighting and ventilation as well as wonderful views of the surrounding palm trees. The ceilings are built from wood and the walls covered with stucco plaster and decorated with colorful engravings.

The Ministry of Tourism is currently working to develop and preserve Mardhyah Palace in order to attract visitors and enhance the local tourism sector in Al-Ahsa.