Masjid Al-Qiblatayn, where the direction of the Qibla changed

Madinah is home to many historical mosques, but few are more important than Masjid Al-Qiblatayn. Also known as the Mosque of the Two Qiblas, it is where the Qur’anic verse to change the Qibla (direction of prayer) from Masjid Al-Aqsa in Jerusalem to the Ka’bah in Makkah was revealed. 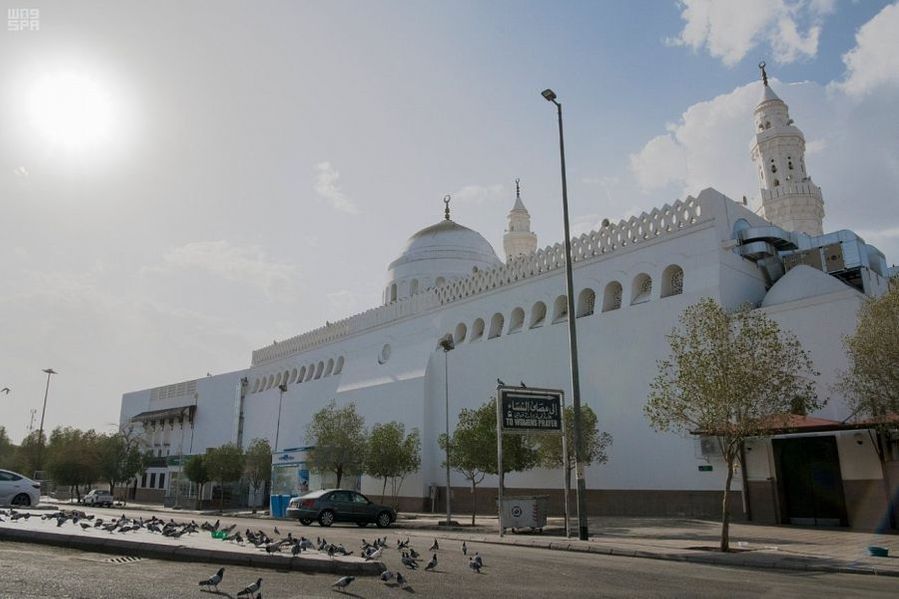 On Rajjab 2 AH, around the time of Dhuhr (noon prayer), the Prophet (peace be upon him) was commanded to face towards the Ka’bah through the Qur’anic revelation of Surah al-Baqarah. Masjid Al-Qiblatayn, also called the Bani Salamah Mosque, was the location where the first congregational prayer took place following the change. Therefore, the Ka’bah became the new Qibla of Muslims for all time to come. 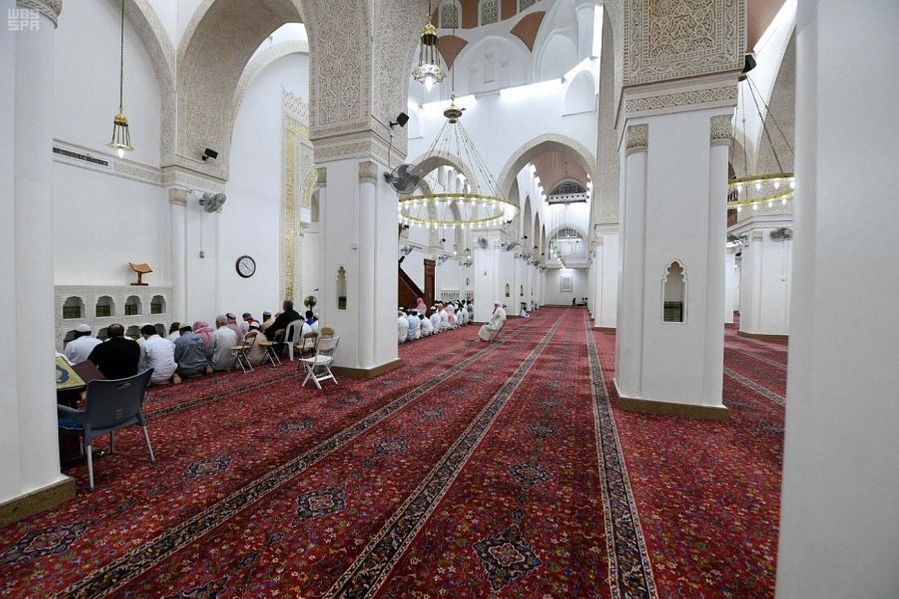 The Qiblatayn Mosque is located on the western hill of Harrat Al-Wubra, four kilometers from the Prophet's Mosque in the Bani Salamah area, on Khalid bin Al-Walid Road and its intersection with Sultana Street. 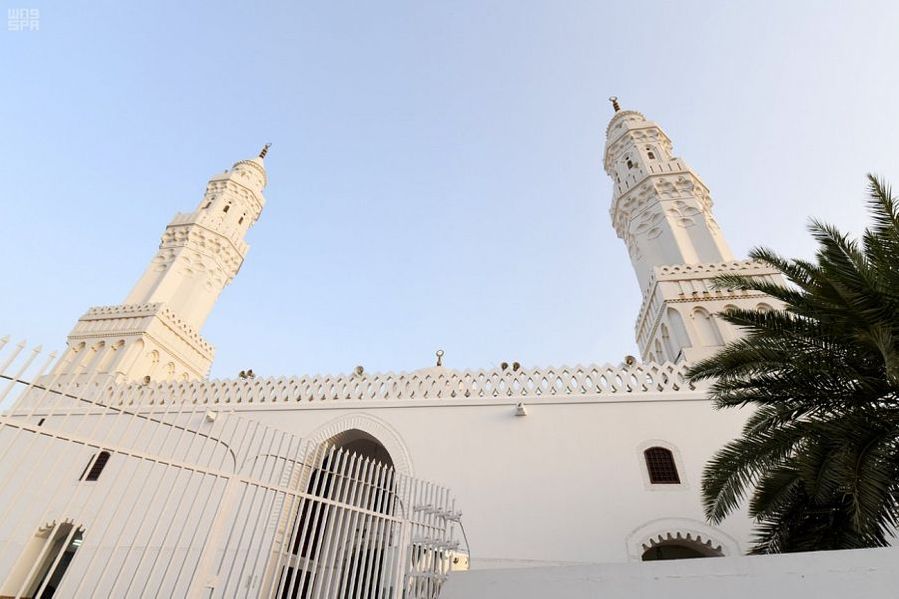 The Qiblatayn Mosque went through many renovations and expansions, especially during the  the late King Fahd. The main rectangular prayer hall adopts a rigid symmetry accentuated by the use of two minarets and two domes, all of which have a height of approximately 17 meters. The first dome has a diameter of eight meters and the second seven meters. 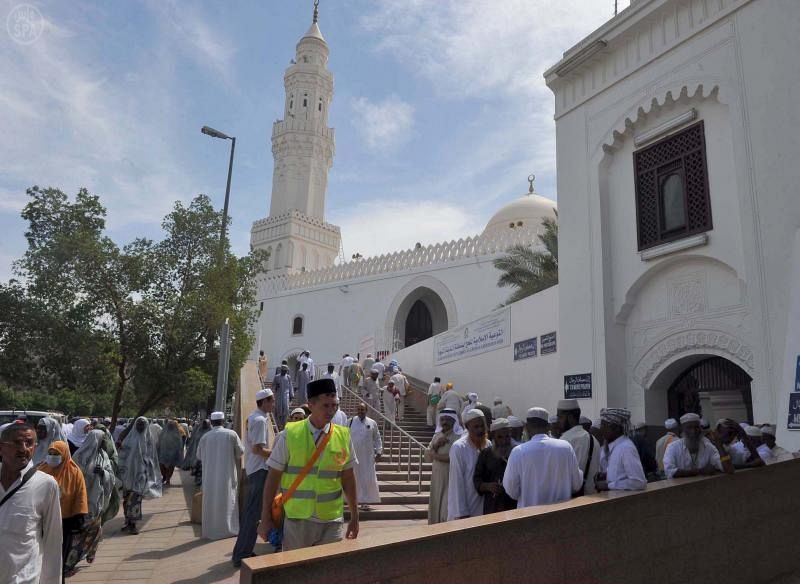