Articles/Kufic inscriptions in the Kingdom’s mountains

Kufic inscriptions in the Kingdom’s mountains 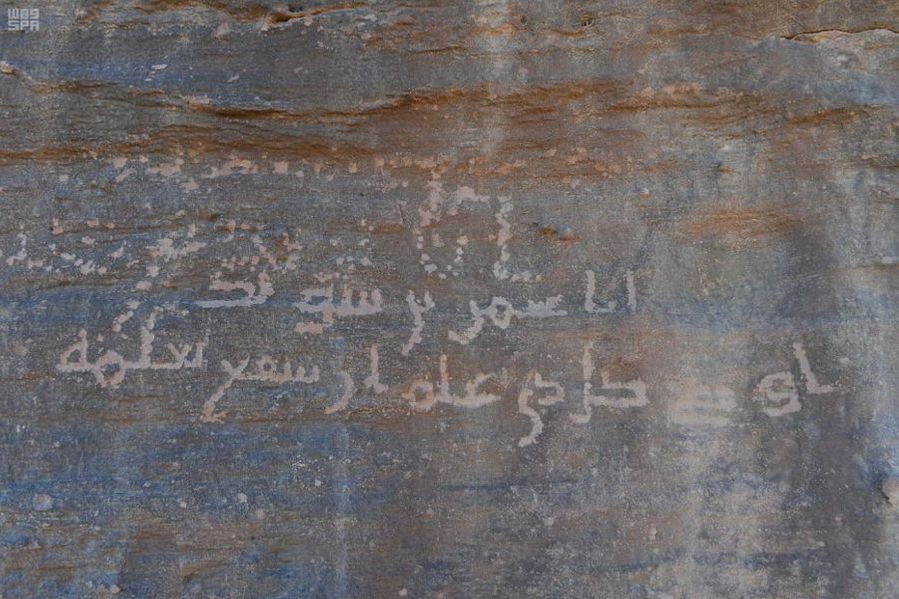 At the beginning of human civilization, people would inscribe descriptions of their lifestyles, attitudes, and aspirations on the rocks of mountains and caves. Today, these petroglyphs are rich sources of information from which visitors can learn about the lives of their ancestors in the Arabian Peninsula. A significant proportion of inscriptions can be found in the ancient Kufic language – these form the focus of our guide below.

North and south of the Kingdom

Explorers and researchers have found Kufic writings in many Arab countries, including the Kingdom. Jabal Al-Masmah and Jabal Al-Hamra in the southern area of Al-Okhdood and Hisma Mountain in the northern Tabuk region are prime sites where such inscriptions left by travelers can be found. 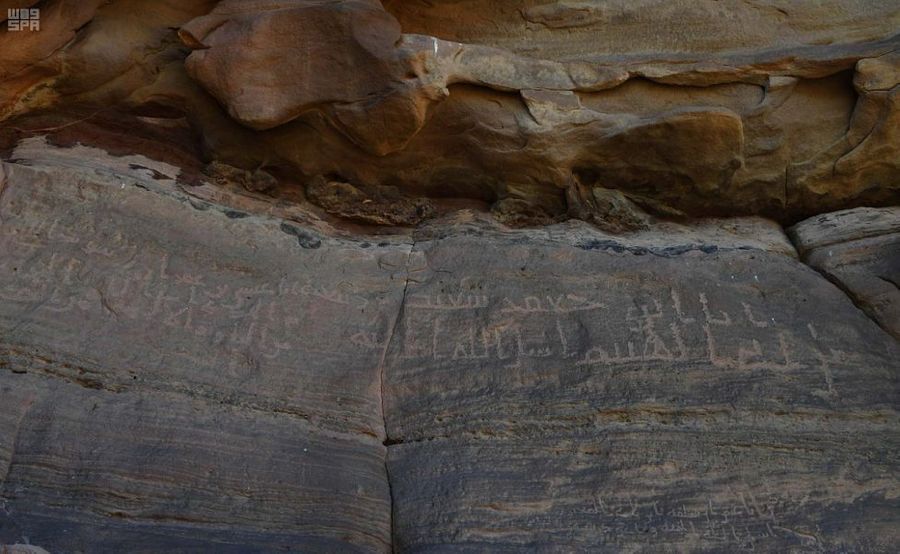 Another important site where Kufic writings and inscriptions can be found is Jabal Abu Makhruq, which was near the main route for commercial caravans traveling between the Levant and Madinah. The mountain resembles a ship and features various examples of this script without dots dating back to the first and second centuries AH. There are many mountains like Jabal Abu Makhruq that are akin to huge open libraries featuring literary and artistic inscriptions from the ancient Arabs.

Many poets have written about beautiful mountains in the Arabian Peninsula, such as the Hisma Mountains in Tabuk and Jabal Al-Kawkab in Najran, not least because they feature a wealth of historical inscriptions and drawings. Many studies have been conducted on these heritage sites, paving the way for them to be classified and preserved as an important historical legacy in the study of language and its development in the Arabian Peninsula.