Venture to the Al-Bada’ governorate in the west of Tabuk and you will find the ancient oasis of Mugha’ir Shu’ayb. The location is mentioned in the Holy Qur’an and is where the Prophet Shuaib (peace be upon him) was sent to his Madyan tribe. 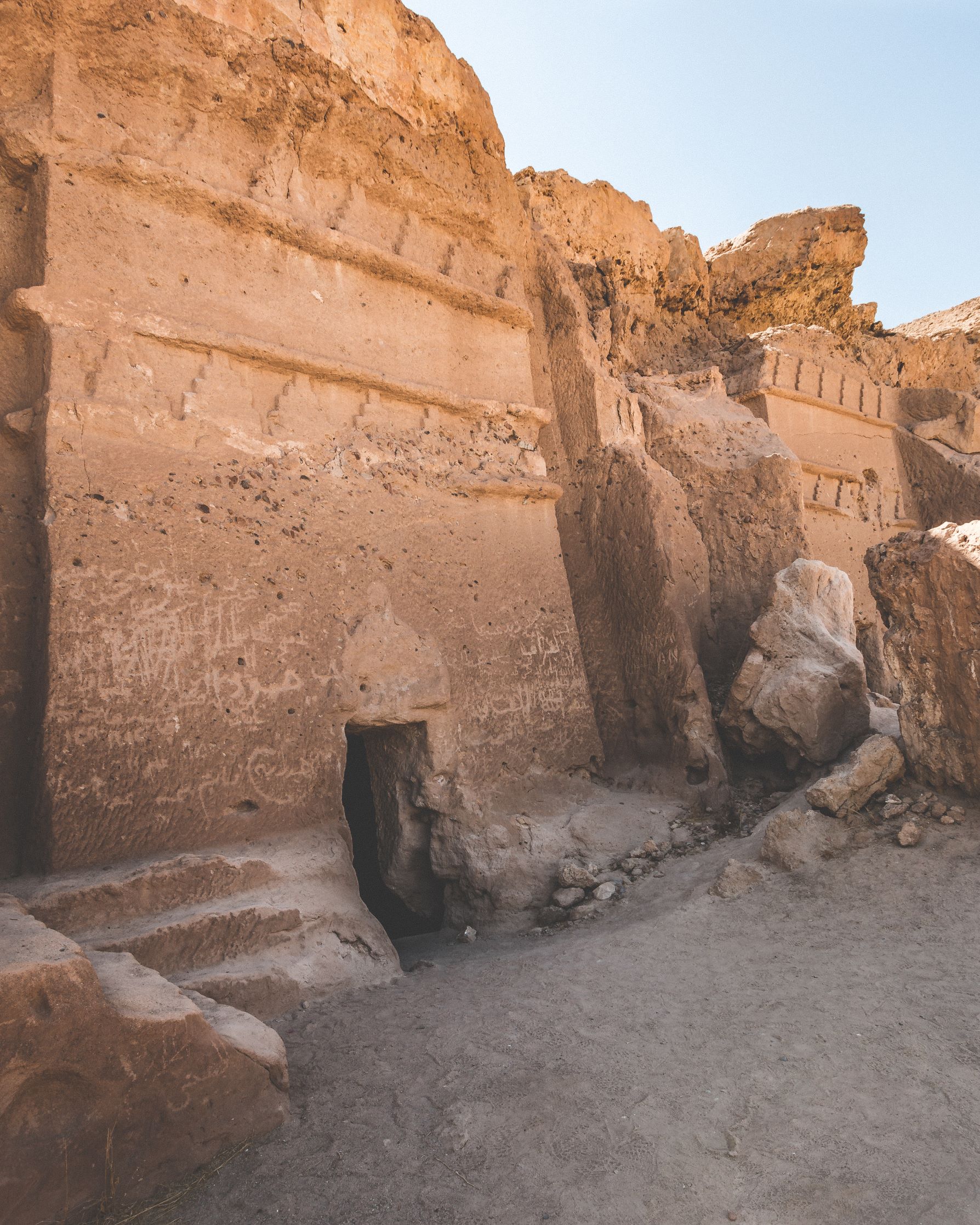 Mugha’ir Shu’ayb, also called Madyan, is a tourist and archaeological destination that features rock sculptures, dams, houses and ancient temples. It is a mountain creek in which intricate rocky structures have been carved and are very similar to those found at Mada'in Saleh – they are believed to date back to the end of the second millennium BC. 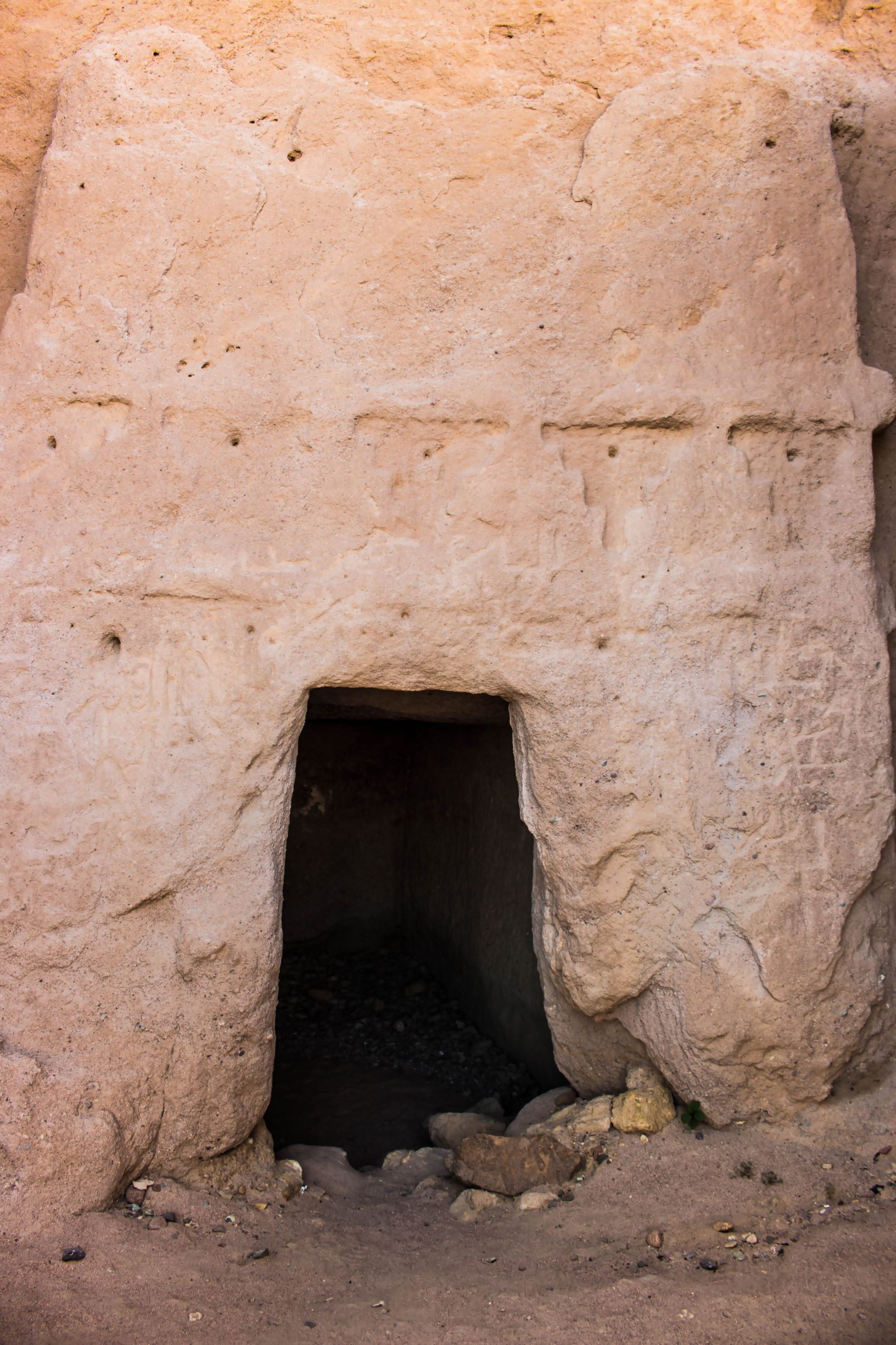 The most prominent monuments in Mugha’ir Shu’ayb are the Nabataean architectural units on which many Lihyan and Nabatean inscriptions and motifs are written. There are also many rock-carved tombs decorated with façades that are typically Nabatean. 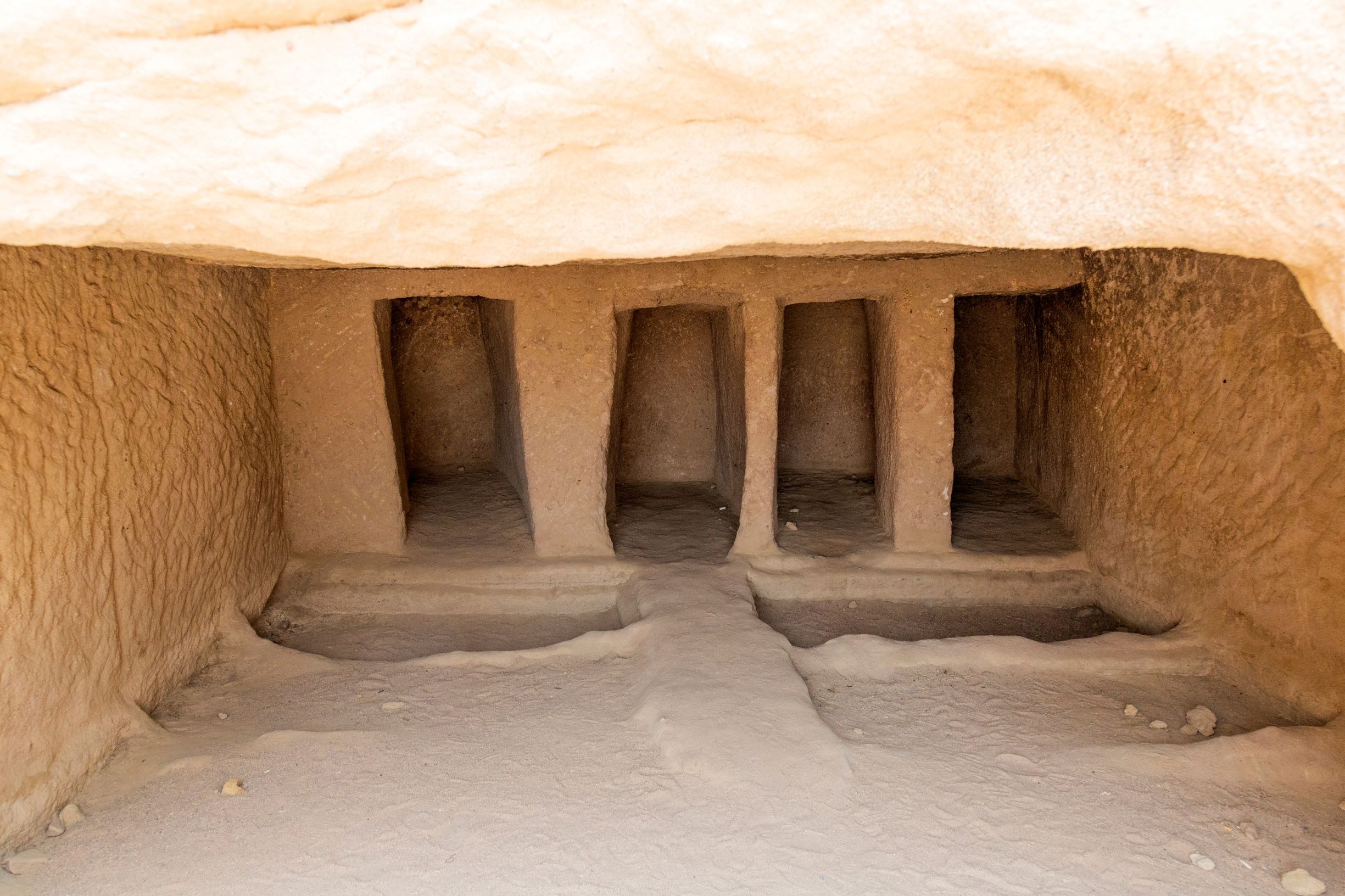 Historians believe the ancient city witnessed significant prosperity in line with its reputation as an agricultural settlement and hub connecting ancient trade routes during the Nabatean era. 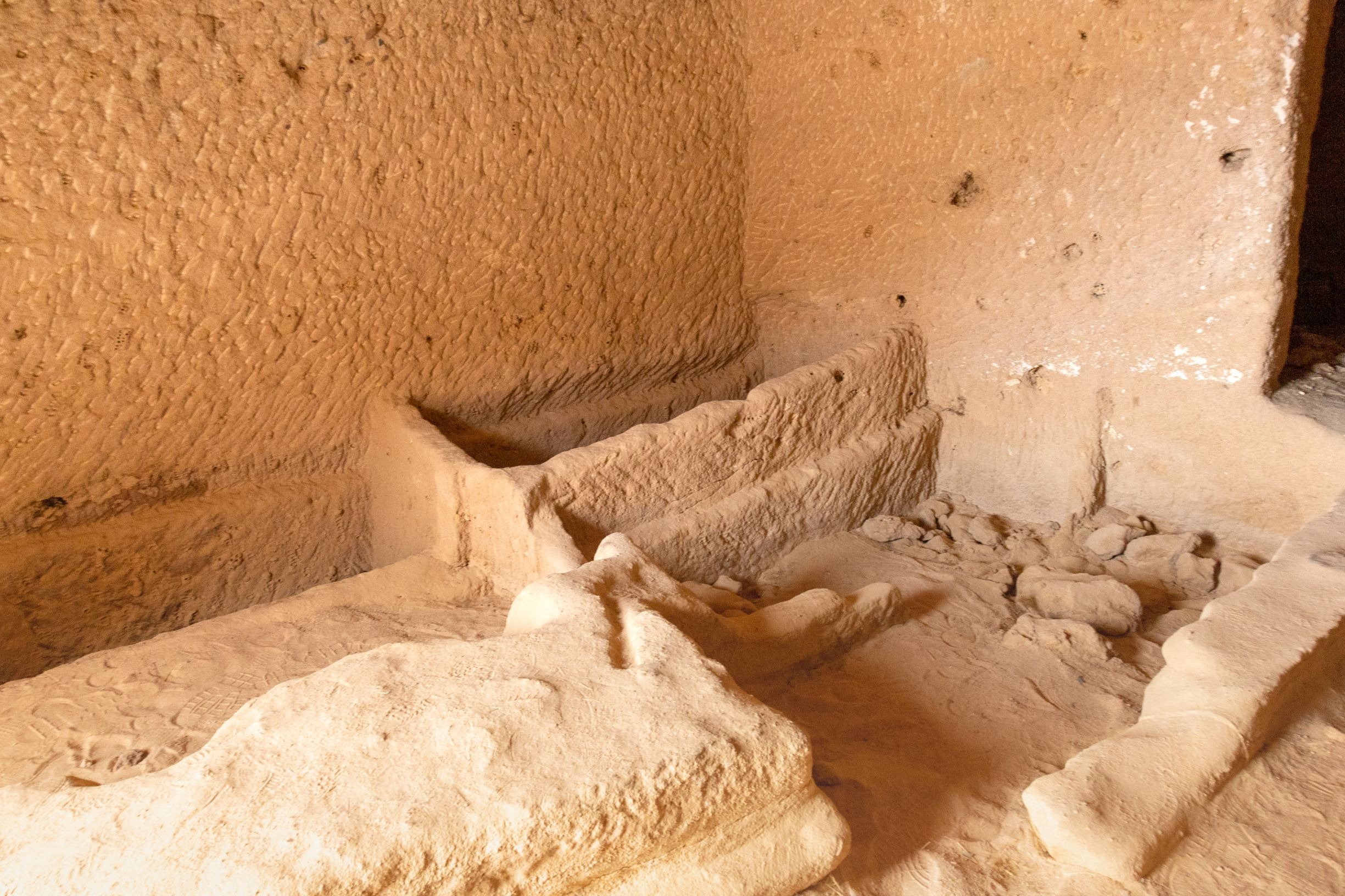 Al Bada’ can be accessed from Tabuk via a road that cuts past the beautiful Sharma Beach or a coastal route bordering the Red Sea – both offer captivating mountain views.