Cities and governorates around the Kingdom are on a mission these days to preserve the character of traditional mud buildings that serve as a tangible reminder of their ancestors’ culture and heritage. These old buildings serve as testament to a simple lifestyle full of struggle and hardships.

Mud has been a dominant material used in construction ever since humans started building homes for shelter thousands of years ago. Through the use of simple techniques, mud can be adapted to withstand harsh environments such as the desert. Mud buildings were built across the Kingdom because of their ability to maintain coolness inside and keep the intense heat out. Such homes are environmentally friendly, save energy and contribute to reducing pollution. 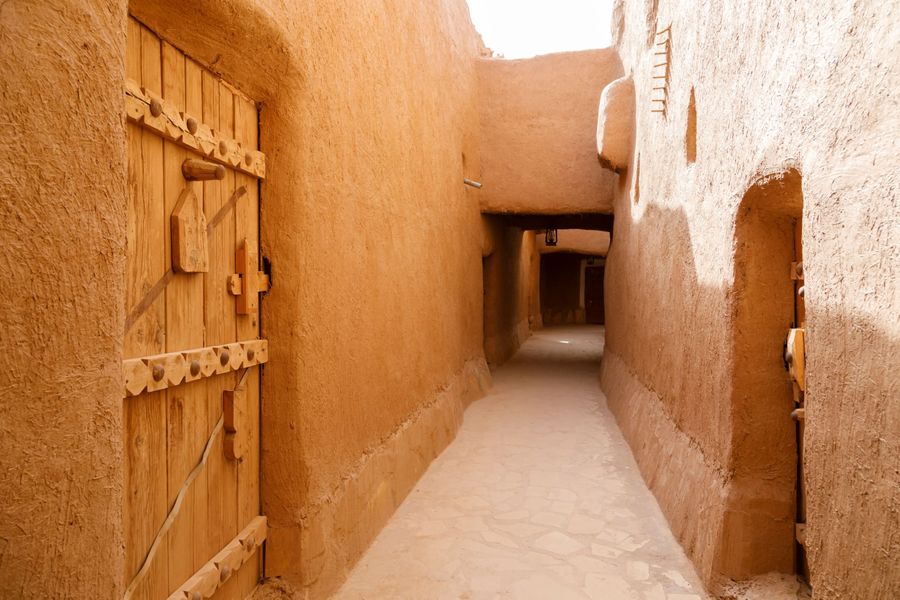 The High Authority for the Development of Riyadh has launched a program to preserve these ancient buildings and old residential palaces, which often consist of two floors and were built from mud, stone and wood. They have been surveyed and photographed, with historical studies conducted about their inhabitants and lifestyles.

The program recorded more than 15,000 buildings in 33 neighborhoods of the capital, including Shumaisi, Al-Oud, Deira, Manfouha, Al-Dir'iyah, Al-Arija, and Al-Marqab. These old properties are characterized by a hollow linear line in the middle of the wall as well as prominent inverted triangle designs called Al-Hadayer. There are also visible 60 cm-long decorations above the door called tarma allowing residents to see guests from inside. 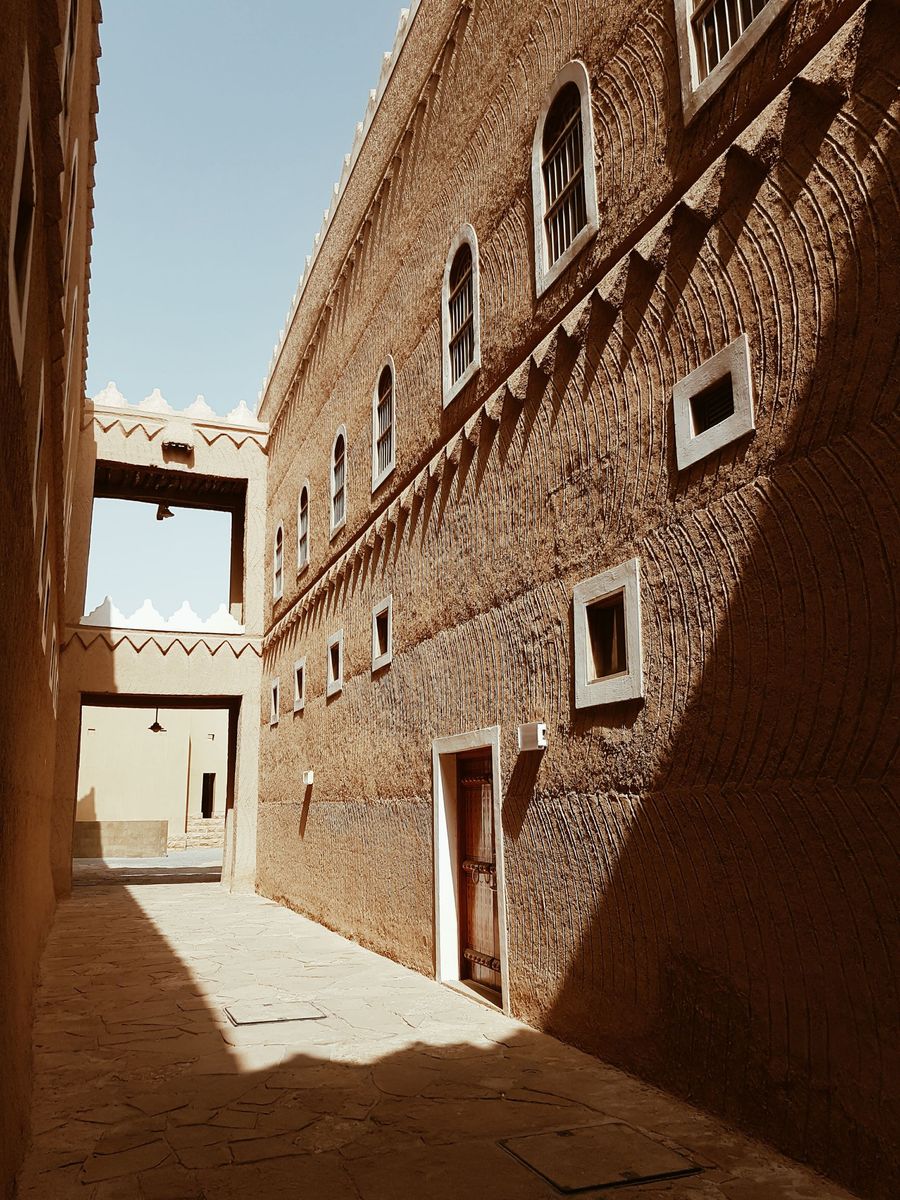 Riyadh’s old houses are distinguished by their Najdi style with fixed inscriptions in certain locations. The house façade and balconies usually incorporates white walls constructed using locally-sourced materials. Almost every old mud house has also a living room for the owner and his guests as well as a storage room for firewood and charcoal. One of the distinguished heritage villages in Riyadh region is Ushaiqer Heritage Village which takes you back in time. It is characterized by its timeless architecture consisting of buildings with clay walls, wooden roofs with palm fronds, and doors and windows made from local wood and other materials.